Is it time to escape to a slice of Paradise? 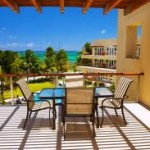 With 2012 having well and truly begun with no immediate signs of the weather getting better, now might just be the time to think about a holiday. So why not go to the resort that has been voted top in the world by Trip Adviser? The Phoenix Resort in Belize has been given the accolade of being named best of the best this year, as its accommodation offers a combination of the traditional island life with all the latest in technology.

It’s not hard to see why this $375 (approximately £240) a night hotel has been awarded the Travellers Choice award, as visitors can expect to stay in one of thirty beach front condos which come in one, two or three bedroom varieties. All of the condo’s come equipped with their own kitchen, flat screen TV’s and free WiFi, as well as furniture that is made of the highest quality. The Phoenix resort also offers complementary use of the latest technology from iPads and Kindles to Nintendo Wii’s, to make your stay as relaxing as possible.

If lounging beside one of the hotels luxurious pools isn’t appealing then Belize offers a variety of water based activities from water-skiing and fishing, to scuba diving down to the world’s second largest barrier reef. On dry land you could try anything from cave exploring or waterfall diving. Belize also offers a thousand of years of history to explore with the remains of the Mayan culture spread all over the island.

With so much to see and do all set against the backdrop of one of the world most luxurious resorts, it’s not a surprise that the Phoenix Hotel has been named as the best hotel in the world. 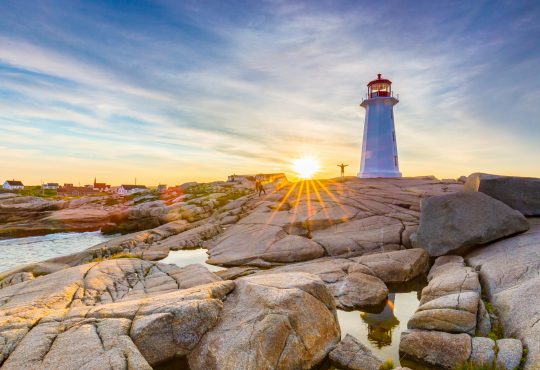 Experience Aosta Valley: a mecca for all types of cycling