Dr Rahul Nanda: From Asia to the UK 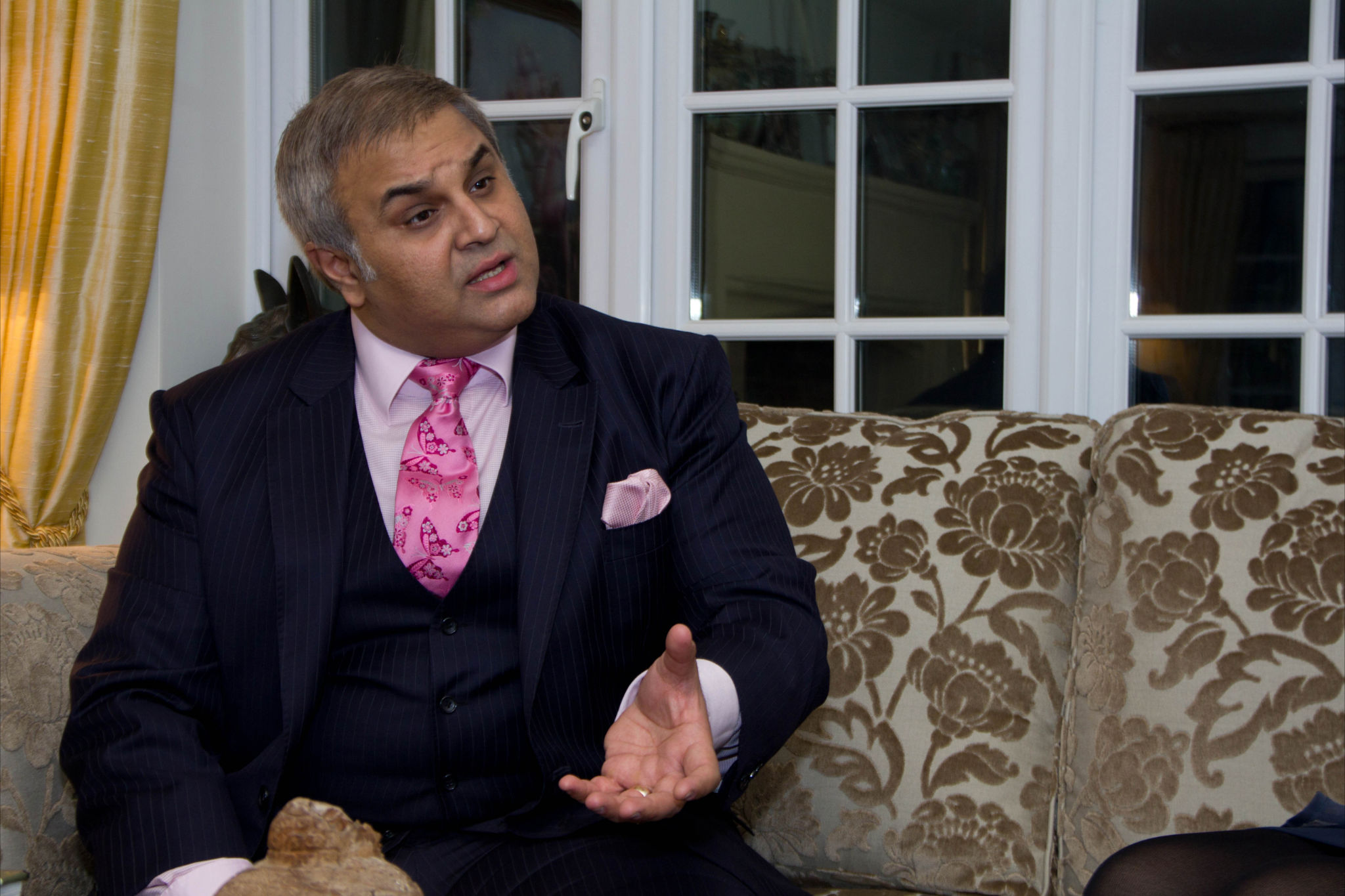 Dr Rahul Nanda is the global chairman of multi-million security company Topsgrup. Having expanded his company from India to the UK, Chelsea Monthly sat down with the man himself in an exclusive interview to talk about all things business and what it takes to be on top.

Jordan (Chelsea Monthly): You started a security company quite young back in India. The company did really well. Could you tell the readers how that started?

Dr. Rahul Nanda: Well 22 years back I started a security company. Starting off with 6 employees, today we employ 93,000 employees, nine thousand in India and three thousand here in the UK.

Jordan (Chelsea Monthly): India is not the place where I would definitely say would be the first choice of the biggest security company in the world.

Dr. Nanda: I’ll tell you something. India is one of the biggest economies in the world. Hollywood is only good for close protection, but all the big business houses, the best example being Microsoft, mostly headquarter in India.

Jordan: In terms of the sector in the UK, the celebrity market, close protection has become very big institution. Are you in that market or are you trying to get into that market?

Dr. Nanda: In India we got into it by default because all the stars are friends of mine. We secure them for friendship.

If you ask me personally, I don’t like securing stars for two reasons. Number one they don’t pay properly. They stay with us for free. They are used to free hotels, transportation, food, restaurants and free security. And the second thing I think they’ve got egos which are very big. International celebrities, people like in America, are far more professional compared to Indian celebrities and even people in the UK. I’ve secured people like Michael Jackson and they’re all professional.

Jordan: So Dr. Nanda, what’s the five-year plan? Where do you see your going to be in five years? Do you want to diversify the brand?

Dr. Nanda: I think a successor is not written in numbers or in balance sheets. It is written in how many customers are happy with you.

We want to be one of the biggest companies in the world. For example in Mumbai, if you call the police they will take maybe half an hour to forty minutes for them to come through. So 5 years back we launched a service similar to 999 called 1252. It’s the same service but it’s private, and we charge a pound a month. It’s a non-profit/non-loss business so we don’t go in a loss but we also don’t earn profits. We reach homes and businesses in six minutes in any part of Mumbai, which is twice as big as London with 18 million people.

We have rescued sixteen thousand lives in the past five years. There was terrorist attack that happened on 26th November 2008 and we were there before the police were. We rescued 150 lives. When there was a big flood in Bombay, we rescued a bus full of kids. So that’s what drives us forward, saving lives, touching lives.

Dr. Nanda: Well I’m sparring for nearly sixteen years now. I’m a black belt in Jeet Kun Du, black belt in Kung Fu. I got into it when my security company was becoming successful. My biggest paranoia was that I’m in a plane and the plane gets hijacked, because when I was twenty a situation like that happened in India, would I be able to do anything? If I’m the CEO of a security company and I can’t do something to rescue the people, or even rescue myself, it goes against everything Topsgrup stands for. So I had to get into martial arts for the brand of the business, not for myself.

Jordan: Are you a very hands-on guy or do you get others working for you?

Dr. Nanda: Name one CEO who is not a hand-on person. Everyone says ‘oh look at that guy, look he owns a Phantom.’ We all forget the 30 years of struggle to reach there. When I started my business, my salary was £10 a month. My first office in Mumbai was a plank of wood on 2 stands of tyres. I couldn’t even afford a table. I’ve seen those days where I couldn’t even afford a cup of tea. We worked 25 years to get here. Every CEO is a hand-on.

Jordan: You’ve got this belief that is impregnable in some people. Would you say it’s your upbringing or something you have learnt on your way in business.

Dr. Nanda: I think any entrepreneur has failed at a point in time. We’ve failed more than we won and we keep getting up again. Business is like sports. In sports they teach you how to fail and win, and fail and win again.

Jordan: So where can people find out more about your company?