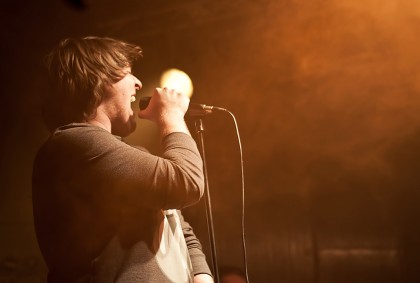 If you were anywhere on the 9th of November you should have been at the Download Music Awards. A quintessentially British music night with an eclectic showcase of artists ranging from Urban Hip-hop, gentle acoustic songstresses, and the real ‘Movers and Shakers’ of the night the headline act ‘The Fores’.

The Fores stormed the stage after picking up the Best Newcomer award, previously awarded to the Saturdays in 2009, which had clearly rocketed the group to the forefront of the music scene at the time. The Fores have taken the title with pride and rightly so, their performance at the end of the night really had people rocking the dance-floor.

The Leicester Mod-rocker five-piece is fast becoming the band to watch as every performance lights up the floor. At serious events such as the Download Music Awards and the National Reality TV awards the band have given their all yet managed to retain that natural flow to their sets, as if they’ve spent more time on stage than off.

Their style suits that energised Brit-pop vibe that’s effortlessly in your face with punchiness and flair. In a way they are reminiscent of a young Rolling Stones, with elements of a British sounding Offspring, whilst still managing to forge their own identity, a somewhat epic yet down to earth quality that uniquely resembles each of the band members themselves.

The future will be bright for The Fores; everyone who has seen their shows knows it, and anyone who haven’t seen the shows should. 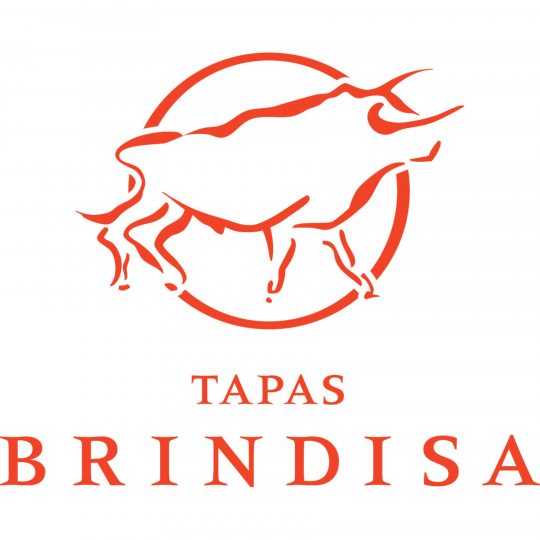 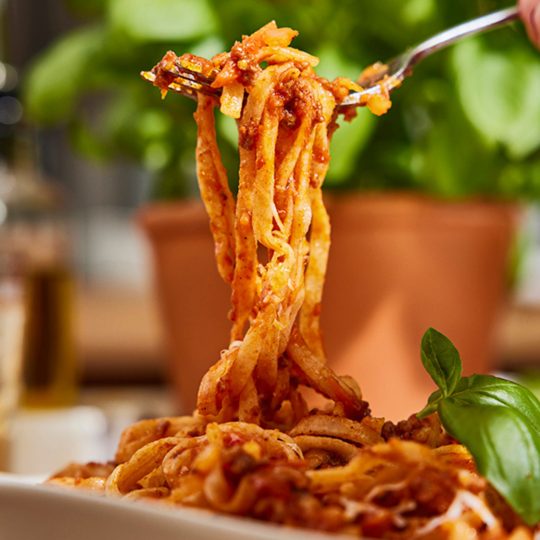 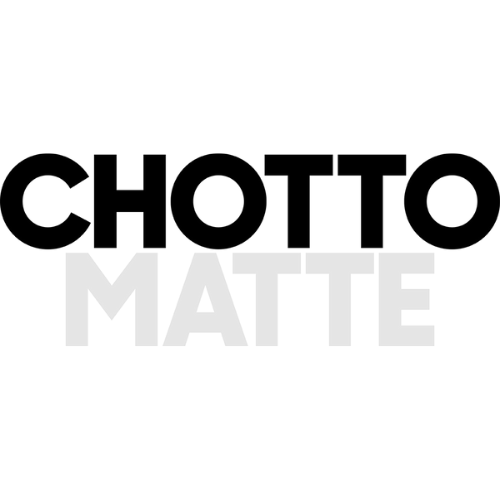