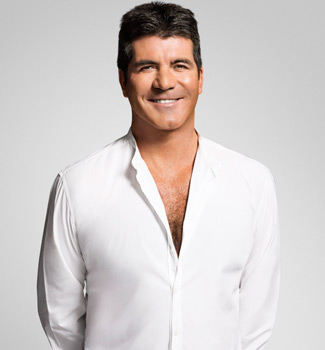 Move over XFactor,  there is another baby threatening to take away the Cowell attention and no is not in  the form of  the Voice or a Strictly Come Dancing challenge. Oh No!  It’s a baby!  As X Factor UK celebrates it’s 10th anniversary of bringing you some special good, bad and ugly moments all in equal proportions. The man behind the grand plan, may have something else to celebrate as news reached us at the Chelsea Monthly magazine that Cowell might finally be crowned “the Daddy”…

Socialite, Lauren Silverman who until a few days ago was husband to Cowell’s friend Andrew Silverman is said to be around 10 weeks pregnant. It’s rumoured the pair have been seeing eachother secretly off and on for some months now.

If all goes to plan, Cowell who is 53 years old and worth over £200 million pounds will have to get himself trained up and ready for fatherhood. Cowell has been known to have a string of  ex-girlfriends who form his close circle including Sinnitta but it seems like everyone else was  left in the dark about the news.  Little is known about Lauren Silverman at this stage, just that she has allegedly never held a job in her life. Well a  new born baby is a full-time job, so there is always that to fall back on and as for  Cowell, we are still awaiting official confirmation from the horses mouth but at this stage the whole Chelsea Monthly news team are happy and excited in equal proportions . Well, may be not as excited as Prince William and Kate’s announcement but excited none the less and to all who think the news seems perfectly timed being that the new series of XFactor UK is just about to hit our screens so this is in fact a perfect PR plan. Come on! Stop being a ‘kill joy’  and let’s be honest  no one in the media world actually thought it was until i mentioned it so let’s all celebrate together for the imminent arrival of  baby  Cowell!!  It was a long time coming and congratulations to Simon.

Watch a video of Cowell, Sinitta and Silverman in Barbados at a Charity event . Body language says it all. 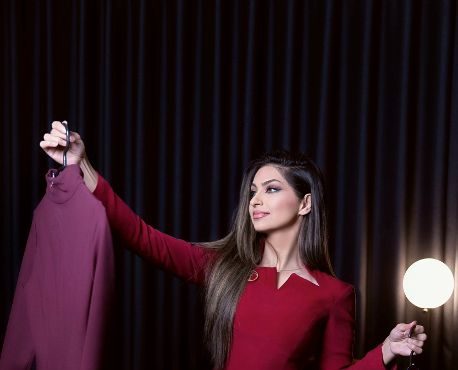 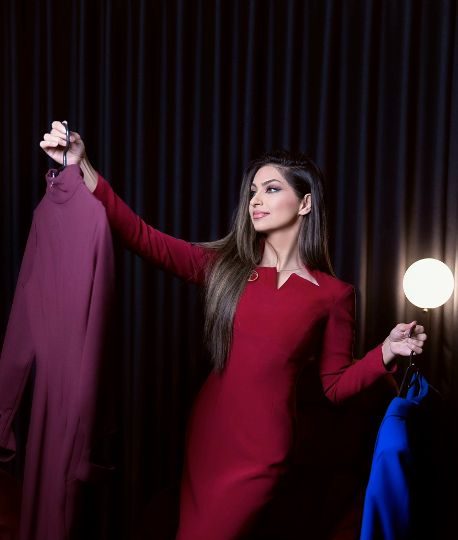