15 men kissed, two long-term relationships and two heartbreaks – before a woman finds ‘The One’ 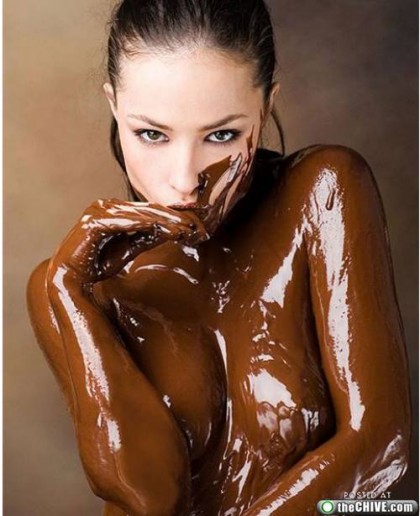 The average woman will kiss 15 men, enjoy two long-term relationships and have her heartbroken twice before she meets ‘The One’, a study has revealed. Researchers found she will also suffer four disaster dates and be stood up once before she finally settles down with the man of her dreams.

But she will also have been in love twice, lived with one ex-partner and had four one night stands.

In comparison, men face being stood up twice and having six one night stands before they meet their ideal partner.

The stats emerged in a study commissioned to mark the paperback release of the international bestseller The Rosie Project – a tale of one man’s quest to find his perfect wife.

“It’s a reminder that the path to finding a life partner can be a long and rocky one – and indeed is for most of us.

”All of the disaster dates, mismatched relationships and awkward one night stands can leave many feeling like they are never going to meet their soul mate.

“But there’s an annoying yet wonderful randomness about it.

“All those calamities, false starts and heartbreaks never knowing when or if or how “The One” is going to appear in your life.

“Once we’ve found someone to settle down with perhaps we’re inclined to look only at the negative aspects of the dating journey.”

The study of 2,000 Brits, who say they have already met ‘The One’, found that women will also go on seven dates – as well as a further two blind dates and two dates with someone they met over the internet.

The biggest difference between men and women lies in the number of sexual partners – with men having ten in their lifetime, compared to an average of seven for women.

The study also revealed that men will have six relationships – two of which will last more than a year, while women will have five.

Men and women both face get cheated on once in their quest to find ‘The One’ – but the average adult will also be the cheater on at least one occasion in their dating lifetime.

Brits will also go through one long distance relationship before finally settling down.

But it also emerged that almost six in ten Brits reached a point where they felt they were never going to find ‘The One’.

And another 59 per cent said they think their path to their ‘Happy Ever After’ was a difficult one.

Eight in ten adults said they met the one when they least expected it, while more than a quarter said their current partner isn’t the type of person they thought they would settle down with.

More than half would even describe their partner as their complete opposite.

Researchers also found that while 94% of women believe in true love, just 88% of men feel the same way.

”Unlike most people in the survey the protagonist in my novel has never had a second date but he’s convinced he just hasn’t found the right woman.

”The story was inspired by a friend’s struggle to find a partner and although it’s a romantic comedy, I hope it raises some questions about how we categorise and idealise people and about the search for connection.”

The Rosie Project tells the story of a socially challenged genetics professor, Don Tillman, who decides to look for a wife, drawing up a “scientifically valid” questionnaire to assist his quest for the perfect woman.

Rosie Jarman checks none of the boxes on Don’s questionnaire. She’s a drinker, a smoker, vegetarian, late-arriver…

‘The Wife Project’ teaches Don some unexpected things. Why earlobe length is an inadequate predictor of sexual attraction. Why quick-dry clothes aren’t appropriate attire in New York. Why he’s never been on a second date. And why, despite your best scientific efforts, you don’t find love: love finds you.’
Pathway to meeting ‘The One’