HomeAwesomeA lady with a broken phone gets the surprise of her life!
AwesomeChelsea MonthlyFeaturesGeneral News

A lady with a broken phone gets the surprise of her life! 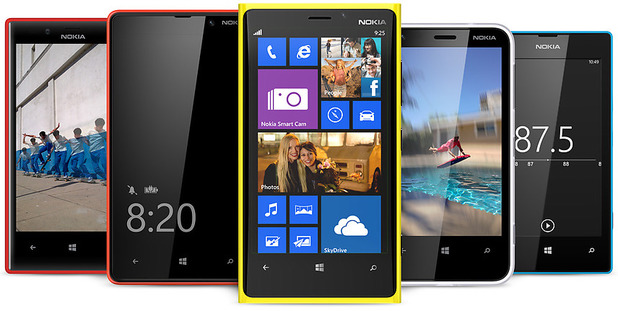 With this year’s only Friday 13th also coinciding with a full moon one company decided to tackle this double whammy of negative superstitions head-on by seeking out some unsuspecting people who were down on their luck and transforming their misfortunes with the ultimate experience.

After setting up a series of hidden cameras and microphones in a popular UK café they quickly spotted those struggling with broken or smashed phones, one of modern life’s most annoying problems. One by one the unlucky folk were gifted with not only a new Lumia phone to replace their damaged devices but also a whole plethora of goodies that when combined transformed their technological woes by giving them access to the whole Microsoft ecosystem.

All day long Microsoft gifted their products and software including X-Box One consoles with X-Box Live Gold and X-Box Music – allowing them to kick back and enjoy the coming weekend. In addition, they were given Surface 2 Pro tablets, Office 365 and Skype subscriptions, which allows them to connect to their documents across the range of Microsoft devices and also further techy accessories and much, much more – with all the software working seamlessly across X-Box, Surface and the Lumia phones.