Coldplay will perform at the Royal Albert Hall 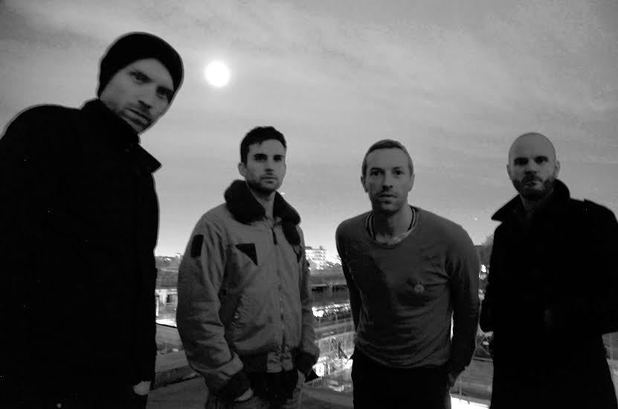 Coldplay have announced six international dates to mark the release of their new album, Ghost Stories. The band will perform in Cologne, New York, Los Angeles, Paris and Tokyo, before ending the tour with this special concert at the iconic Royal Albert Hall.

Ghost Stories is Coldplay’s sixth album. It has been released worldwide on Monday 19 May.