HomeConcertsJason Mraz will perform at the Royal Albert Hall
ConcertsMusic

Jason Mraz will perform at the Royal Albert Hall 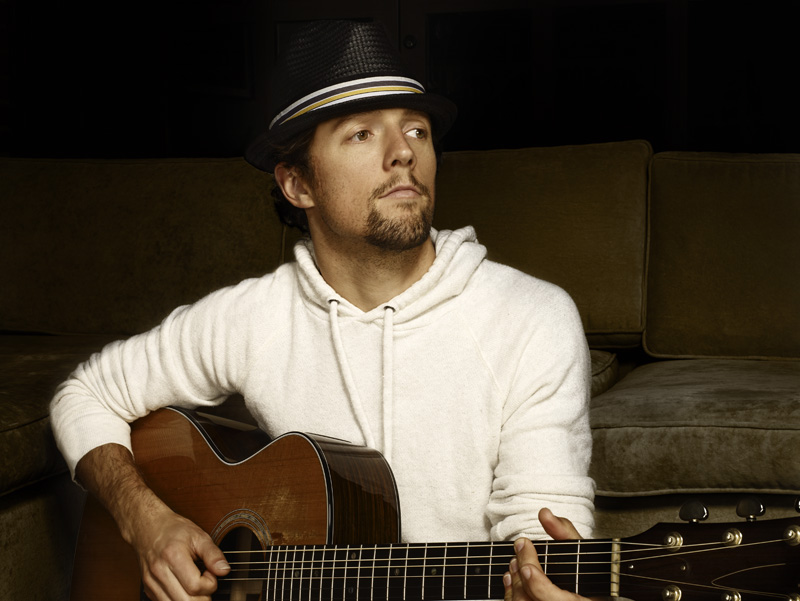 Grammy award winning singer-songwriter Jason Mraz will kick off a string of UK live performances with this intimate gig at the Royal Albert Hall to mark the release of his much-anticipated fifth studio album, YES!.

Mraz’s journey has propelled him from the San Diego coffee house scene to arenas, amphitheatres and stadiums all over the world, making pop history along the way with his record-breaking single I’m Yours.

YES!, to be released on 14 July, sees the San Diego-based troubadour teaming up with his long-time friends and collaborators, Raining Jane, for a purely acoustic and more intimate sound than heard on his previous releases. While somewhat intimate and esoteric, YES! still remains a Mraz-like pop album and features classical instruments, cello, sitar and vintage guitars and sings about universal themes of love, faith, healing, environmental stewardship and inner peace.