Are men more decisive than women?? 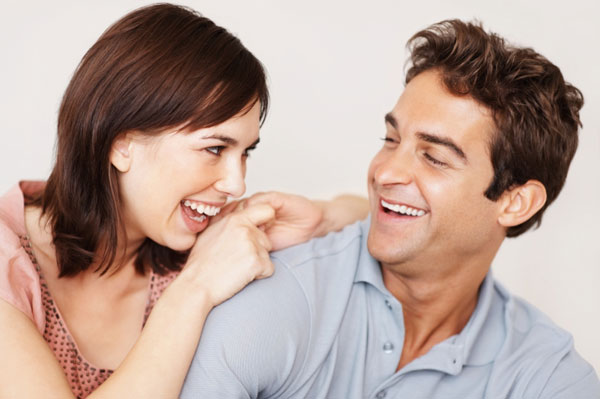 A study of 2,000 people into the nature of decision making and the thought processes behind them found men are twice as likely to make a decision ‘straight away’ than women.The research asked men and women to evaluate their decisions in life and found women are much more likely to consider the opinions of friends and take time on their choices while men adopt a more immediate process.A quarter of women said their approach was often to spend a long time mulling over the details of a decision before making it – but less than a fifth of men take the same approach.The study also found that even though women take longer to reach their decisions overall, they are more likely to regret the choice they made further down the line.Women are also twice as likely to consult their partner and get their opinion before making a decision as were men, results showed. The research, which was commissioned by swimming pool builders Origin Leisure, found the head really does rule the heart with Brits more than four times more likely to make a decision with their head than go on what the heart says.When a choice does require a bit of soul-searching, women are more likely to do something ‘from the heart’ than are blokes results found.Psychologist Cliff Arnall said: ‘’There are stark differences between how men and women make decisions. Women’s significant reliance on others plus a reluctance to make a wrong decision points to a measurable lack of confidence compared to men.”‘’Weighing up different outcomes and scenarios may seem like a good strategy but it appears to be accompanied by increasing levels of stress and uncertainty. Going round in circles soon becomes counterproductive and leads to decision paralysis and feelings of frustration.”The study also found a quarter of Brits find it easier to make really big decisions than they do smaller ones –  trusting their gut for ‘life-changing’ choices like whether or not to buy a house or propose to a partner, but then agonising over things like buying jeans or new shoes.Cliff Arnall adds: “Heart and gut feelings operate at a much faster and more primitive level than regular thought processes. The heart is based on emotion, the gut on survival. Gut feelings shouldn’t be dismissed as rash – 95% of the human body’s feel-good neurotransmitter serotonin is produced by the gut.”Women are more likely than men to change their minds overall- showing more indecision when it comes to buying shoes or jeans or whether or not to book a holiday.They also take longer to make up their minds on work matters like whether or not to hand notice in and move job and suffer the most back and forth on decisions around changing the look of the house or re-decorating.However, men showed more indecision than the fairer sex when it came to putting an offer in for a house, talking to someone they find attractive or deciding whether or not to ask a partner to move in.When thinking about the big decisions made in their lives so far- women were more likely to cite starting a family as the biggest they’d made, while men chose the financial commitment of choosing to buy a property.Interestingly, women were more likely than men to feel they get the smaller decisions wrong in life while men are the gender most likely to feel they get big decisions wrong overall.In fact, seven in ten are prone to making bad decisions and more than half the 2,000 men and women studied felt they are indecisive.But certain decisions come fast- one in five people in relationships knew they wanted to be with their partner within minutes of meeting.Men know sooner after meeting someone if they want to be in a relationship with that person – 41 per cent make up their minds on the same day compared to less than a third of women.And a third of homeowners knew their current property was for them almost instantly upon viewing it.But other property decisions don’t come so fast, results showed the number of potential upgrades to the home currently being considered by the average homeowner with a new kitchen or bathroom top of the list.While redesigning the garden, getting a conservatory and even adding a Jacuzzi, hot tub or swimming pool are currently being mulled over by many.Gary Taylor of Origin Leisure added: ‘’It’s clear from our research that many people make decisions with an acute sense of how it will impact friends, family and loved ones. These decisions are incredibly motivating and often offer lasting happiness. We see this many times over in our line of business. Don’t agonise over a decision that will make you and your whole family happy, just get on, listen to your gut instinct and enjoy it!”Psychologist Cliff Arnall offers some remedies for indecision:Adopt an attitude of boldness.  If you’re not feeling it then pretend!Get all the information you reasonably can.  Acknowledging that 90% or 100% is rarely possible aim to gather 80% of the information you need to make your decision.Write down the pros and cons of making the decision.  Don’t hold back – being brutally truthful and open at this stage can save much stress later on.Write down the very worst thing that can happen, e.g. lose all your savings, become homeless, be thought of as a failure by your community.Talk separately to your three closest friends and get a dispassionate opinion from them but you’ll need to give them permission to tell you what they really think!Are your head, heart and gut aligned? If not sleep on it for a day or two.Set yourself a date and a time at which point you will decide either way.  Suggestion is between 5 and 10 days, e.g. by the 17th July at noon I will make my decision with conviction come what may. 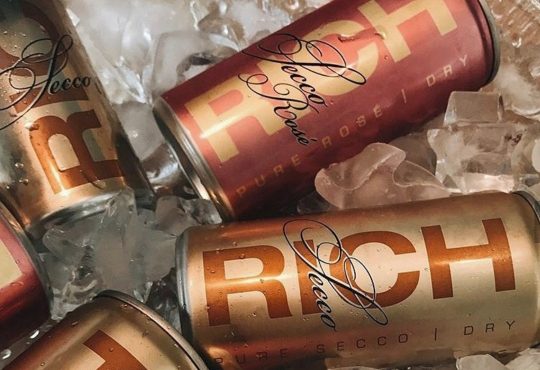