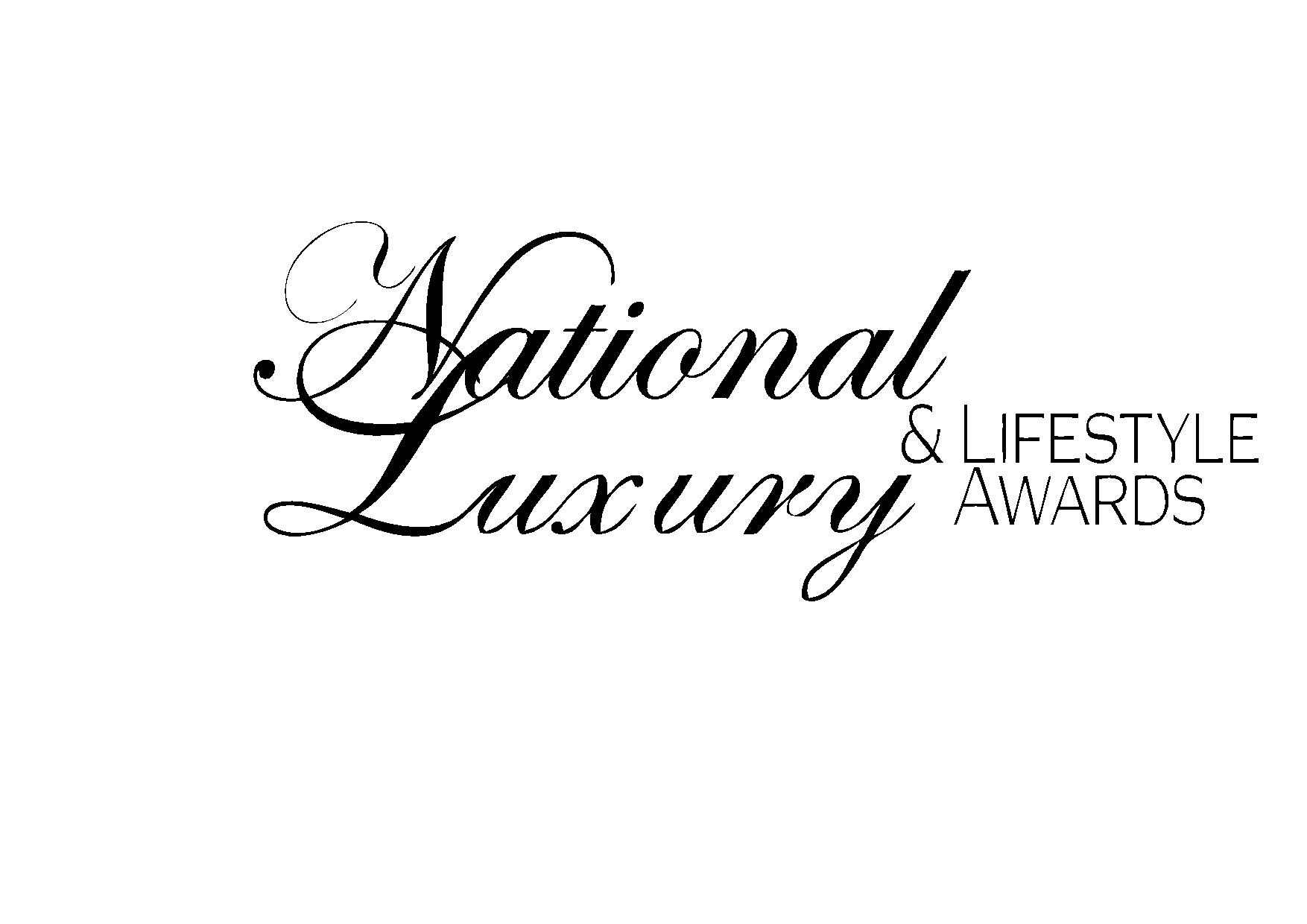 House of Fraser, Harrods, Dechavel, The Arch Hotel, Jimmy Choo, Cathay Pacific, Tiffany & Co, MAC Cosmetics, are just a few of the many luxury brands nominated by over 51,120 luxury consumers for the prestigious annual National Luxury & Lifestyle Awards 2014. The National Luxury and Lifestyle Awards are a British awards ceremony held by London’s No.1 Luxury and Lifestyle magazine, Chelsea Monthly. The award show celebrates the best luxury products, brands and services with all nominations submitted by luxury consumers and public voting online at chelseamonthly.com. The winners will be announced at the hotly anticipated National Luxury & Lifestyle Awards poll winners party hosted by Television Presenter, Louise Gookey and televised for the Luxury show on Sky 192.

A coveted National Luxury & Lifestyle Awards nomination is a mark of excellence and an exclusive unique selling point as an emblem of quality for all brands targeting the luxury audience.

From March, luxury consumers have submitted nominations across over 17 categories at chelseamonthly.com and over 51,120 took part this year (2014) with the buying public choosing their favorite luxury products, brands and services. This week, voting starts on the 19th of July at www.chelseamonthly.com.

Lucy Coleman, Editor at Chelsea Monthly commented “The list of brands nominated this year shows that there is a consistent rise of luxury consumers. The majority of luxury consumers define luxury now by intrinsic values such as quality, exclusivity and craftsmanship, over external factors like brand visibility. Most luxury consumers are advocates for brands they like , with ninety percent speaking about brands, their key motivations being superior quality, design and customer service.”

The National Luxury & Lifestyle Awards are fast becoming the mark of distinction that celebrates brands who go that extra mile to provide a better service, and this year we have introduced the nominees’ plaque of excellence. Each nominee will receive an official NLLA 2014 plaque to commemorate their nomination.

“Exclusivity is a core attribute that a luxury brand and/or product must have for luxury consumers and some of the new brands nominated this year have flourished in this category. I am really looking forward to hosting what will be an exciting party as we announce the winners at this year’s National Luxury & Lifestyle Awards poll winners party” added Louise Gookey, TV Presenter and Executive Producer of the Luxury Show on Sky.

The winners will be announced at the prestigious poll winners party taking place at No.41, Mayfair. London W1 on the 31st of July 2014

Find the Official Nominations for the National Luxury & Lifestyle Awards 2014 :