Into the woods: The Ockenden Manor Hotel and Spa 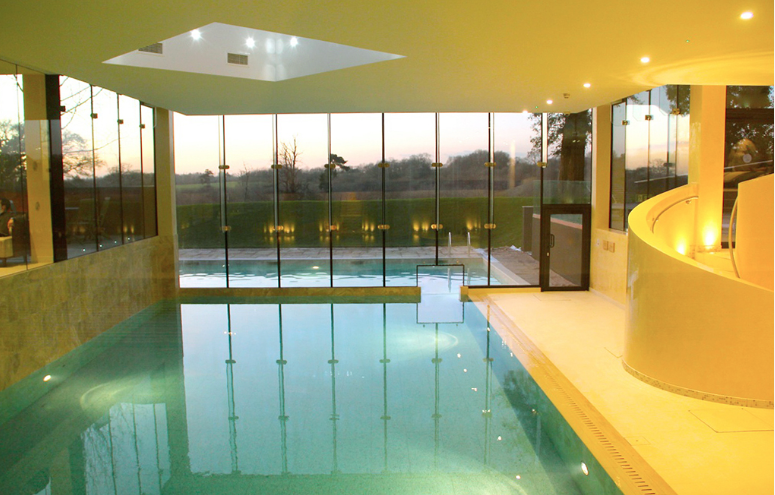 Within the garden walls of the historic Ockenden Manor is a secret sheltered by the English green of West Sussex. The Ockenden Manor Spa greatly contrasts the Elizabethan dream with its sleek, clean lines and modern grace. It harnesses the natural energy of the surrounding woodland, with glass walls allowing beautiful views to penetrate the interior of the spa, making it feel like you’re bathing in an open lake instead of a swimming pool. Indeed, the pool is actually sourced by natural spring water and the hammam looks like it’s been carved out of a cave- a innovative creation taking from natural aesthetics.

The Ockenden Manor Hotel and Spa has been nominated this year for the National Luxury & Lifestyle Awards in the luxury spas category. You can vote for them from the 19th of July 2014 here.