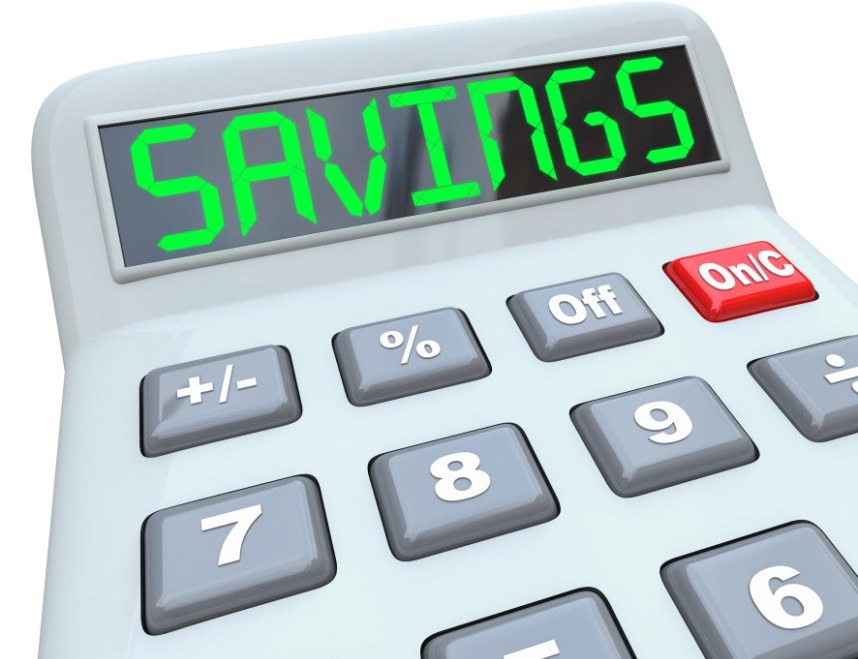 As much as £65 billion could be stagnating in low rate savings accounts because people are keeping their money in ‘sloth accounts’ that are tied to their bank, rather than seeking out products paying better rates.

According to research from ISA provider Scottish Friendly, 5.2 million savers currently hold their money in a savings account that is linked to their current account, despite the fact that the leading high street banks are offering some of the worst interest rates on the market; some as little as just 0.05 per cent.

The research also found that around one in three savers, nearly 24 million people, have not reviewed their savings accounts in the past three years. Worse still, of those savers who have not reviewed their account in the last 12 months, just eight per cent said that they thought they were still getting the best rate on the market.

Neil Lovatt, director of financial products at Scottish Friendly, said: “Times are hard right now and we’re all feeling the pinch. It’s important to ensure we’re doing as much as we can to build a nest egg for the future – after all, what is the point in putting your hard earned money into an account that gives back just 0.05 per cent?”

According to the research findings, 15 per cent of savers have not changed their account in the last year because it’s too much hassle, while one in five savers (21 per cent) think that because they do not have a lot of money in their savings account it does not seem worth the trouble of moving.

Lovatt, continued: “The perception that the act of changing accounts is an onerous one is flawed. In fact, it doesn’t take long to have a look at what’s out there, and it is a valuable process.  A low interest sloth account is about as much use to savers as a chocolate teapot. We’re calling on today’s savers to take some time to consider their options. People who shop around stand a much better chance of seeing their money grow.”