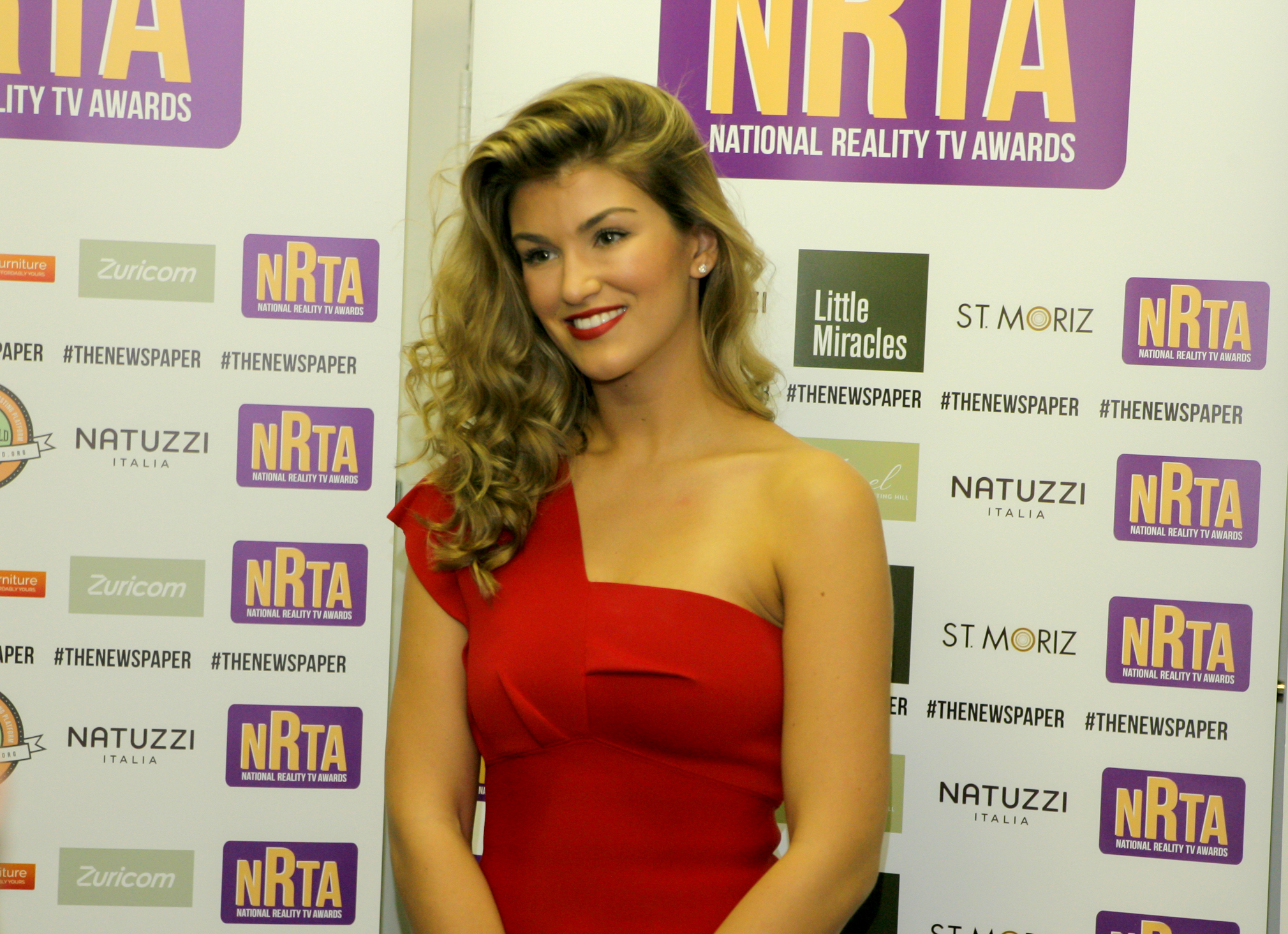 The National Reality TV Academy yesterday (22.09.14) announced winners for this year’s prestigious 4th annual National Reality TV Awards. The National Reality TV Awards was born out of the need to recognize the worldwide producers, celebrities, participants, researchers, and industry that forms part of what is now on the forefront of the global television market. The awards last night was hosted by TV Presenters, Jordan Kensington and Louise Gookey and saw a plethora of appearances from Hugo Taylor (Made in Chelsea) , Luisa Zissman, Louie Spence, Lauren Goodger , Rough Copy, The Carousel Club, Amy Willerton, Aisleyne, Damage, Jahmene Douglas, Bianca Gascoigne, and many more!

Big Reunion came out triumphant taking the award for Most Inspiring TV Show sponsored by Little Miracles , Best Self-Improvement/Makeover show sponsored by St. Moriz and Best Docu-Soap 2014.
Over 5.5 million reality tv fans across the country voted this year a significant growth from last year. Jermaine Jackman, Winner of the Voice and now winner of Best Music Act (on a reality show) commented “It was a truly inspiring evening, unexpected and great event. I am so thankful to all my fans for voting for me”.

Each year all nominations for the NRTA are submitted by the public between the 5th of January till the 12th of August and the public decide winners of each category by voting on the official NRTA website for their favourite shows, celebrities or participants. Last nights show was televised for broadcast on Sky 192 and scheduled for the 22nd of October.

The National TV & Film Academy is also pleased to announce the launch of the National Film Awards on the 3rd of December which will be primarily focused on celebrating the best actors, actress, producers and film from the UK and around the globe.

Child Genius
The Big Reunion (ITV2)
Who Do You Think You Are?
Tulisa- The Price of Fame
Tom Daley Takes on the World
Grand Designs (Channel 4)
The Secret Life of Students (Channel 4)
Educating Yorkshire
The Route Masters: Running London’s Roads