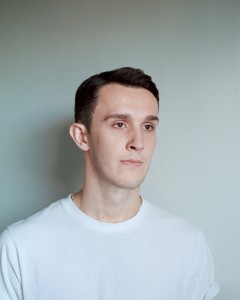 Stephen James Dunn is a London based filmmaker with experience working in commercials, music videos, promos, shorts and corporates. He has been awarded ‘Film of the Month’ by Arch1 Film Festival, had films premiered by VICE, Thurrock International Film Festival and Fact Magazine, and a documentary screened to raise public awareness by Alzheimer’s Research UK.

-What kick started your film career?

When I was living in Bristol my first break in the industry was all thanks to my barber! Steve at Shambarber put me in touch with Andrew Harrison of Clockwise Media, who thankfully gave me my first professional shoot as a runner, which allowed me to make the first step into industry.

-How would you describe your style?

I am still exploring my voice as a filmmaker, so I am yet to hone a particular style, but I’ve been observing many commercial director’s work at the minute, as it’s where I hope to progress. Christopher Hewitt’s powerful, cinematic style and Nicolai Fuglsig’s quirky, yet polished spots are a benchmark of what I aspire to.

-Where do you get your inspiration?

I find that locations and music act as my catalyst when conceiving ideas for film. However the biggest inspiration any artist holds in their possession are their intimate experiences of life and its complexities. Its how they chose to express them that sets us apart.

-What are your top 3 career highlights to date?

Having a short film selected for this year’s Thurrock International Film Festival programme was a proud moment for myself and everyone involved on the project. I was also fortunate to have my first attempt at a music video premiered by VICE. More recently, a documentary that I co-directed with Isabelle Rose Neill was awarded ‘film of the month’ by Arch1 Film Festival.

-How important is the editing process to you?

A film’s ability to resonate with its audience can be forged or forfeited whilst shaping its images into a tangible body of work. For that reason it is a fundamental stage in the storytelling process.

-What has been the best event you covered?

Certainly the most fun I’ve had shooting an event was at this year’s BoomToom festival. Although I missed the entry curfew by a few minutes and ended up pitching my tent in the car park for the first night!

-If you would be able to collaborate with anyone, dead or alive, who would it be?

To collaborate with Mexican cinematographer Emmanuel Lubezki would be incredible. He has consistently produced stunning work throughout his career on so many iconic features.

-What is your dream shoot?

One that enables me to see parts of the world I am yet to explore.

-If you could live anywhere, where would you build your dream home?

As cliché as it sounds, it would have to be in LA as I’ve always pictured myself living in the states, working at the heart of the film industry. 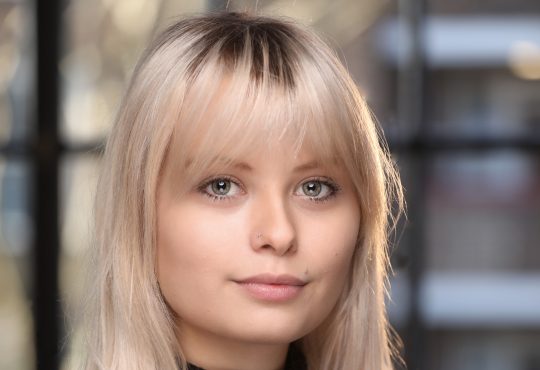 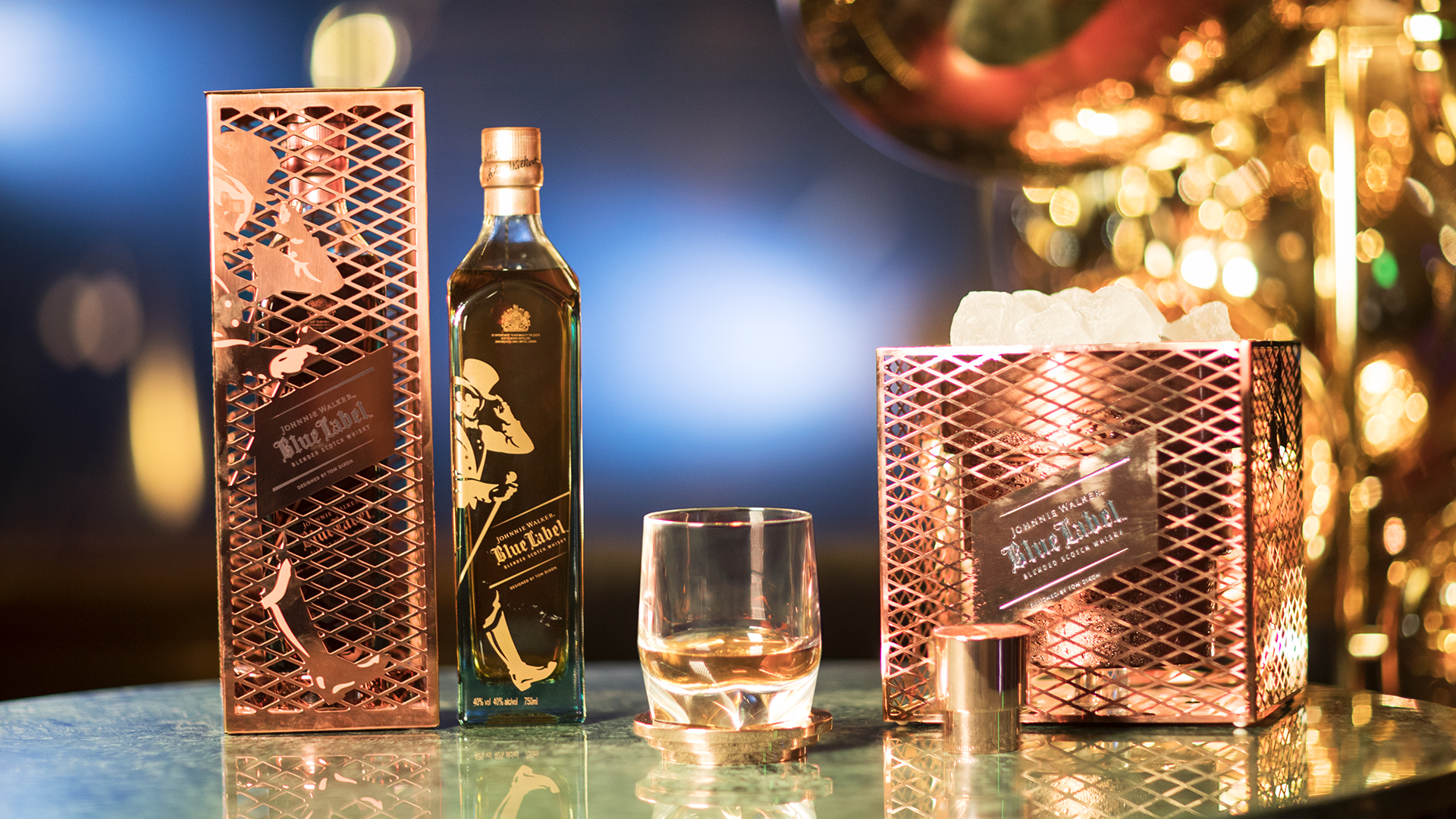 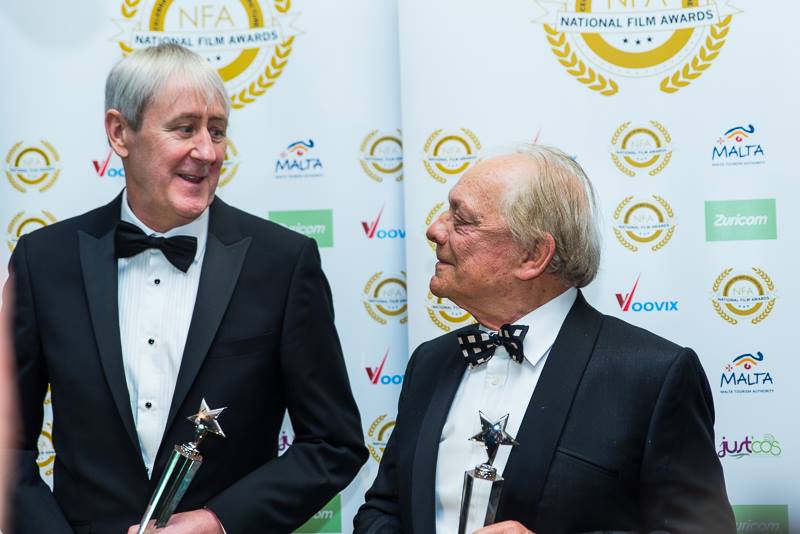