Francesco Biondi tells Chelsea Monthly about his Passion for Filming 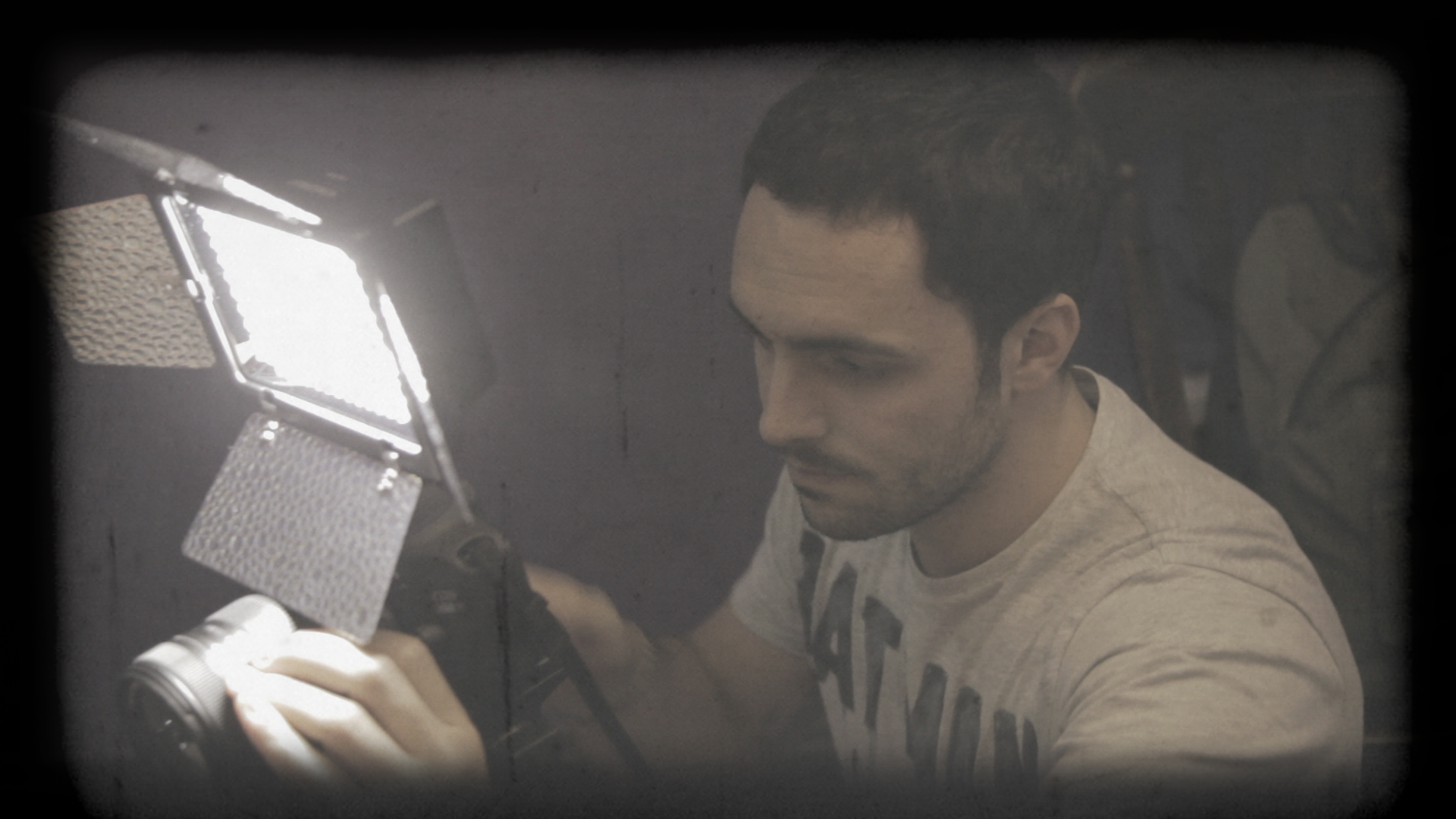 What kick started your filming career?
When I was a kid, I would watch Stallone’s films, and I remember enjoying both  thriller and horror, I would actually watch the same movie over and over again. I believe I was very young when I realised I would love to be a part of that world. I decided to become an actor, attended Arts and Dramatic school in Milan for three years learning acting, singing and dubbing skills. While filming as an extra, I would usually ask to see the other side of the camera and completely fell in love with the backstage of cinema, understanding in the meantime that acting wasn’t full filing me as much as the back scene. I then attended the Institute European Design in Milan graduating with a 2:1 in Direction and Video Production.

How would you describe your style?
I like to believe I am a mixture between Tim Burton’s and Kubrick. Burton’s movies are very dark, gothic and quite quirky. Kubrick’s cinematography, is very dazzling and unique, he has an extreme attention to detail when it comes to realism, and he knows how to work with the soundtrack of his
movies. I quite pick and mix a variety of genres, as crime, drama, comedy, adaptations, thriller, horror. And I have a found love for noir.

Where do you get your inspiration from?
It would be very difficult to point one or another, but my first great three would be Alfred Hitchcock,
Stanley Kubrick and Tim Burton.

What are your top 3 career highlights to date?
I worked for Tom Tykwer (Cloud Atlas 2012) as an Assistant for “International”. I am pretty proud of taking part on a short movie as DOP that won the best student movie in the Monarch Film Festival in California.

What is your favorite computer/editing accessory?
Final Cut and I really enjoy working with Adobe Premiere.

How important is the editing process to you?
It’s when I edit that I actually feel that I am creating something that belongs to me, as no editing and editor is the same, and my eyes don’t see the same as yours. It works both ways. I forget the world while editing. I find it fun and relaxing.

What has been the best event you ever covered?
I filmed the National TV event in London for ITV. It was my first big coverage and I loved getting to know ao many people in the industry.

If you would be able to collaborate with anyone, dead or alive, who would it be?
Alfred Hitchcock or Wes Anderson.

What is your dream shoot?
Aerial Shoot, using the most sophisticated equipments.

If you could live anywhere, where would you build your dream home?
In California or on a Island. The sea relaxes me.