Event Dairy: One for Your Diary 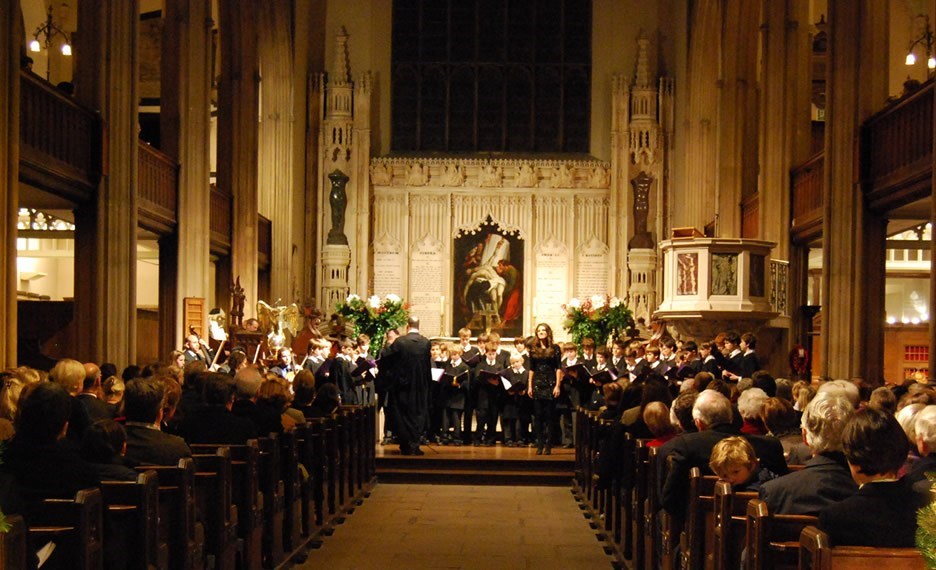 My Family star, Zoë Wanamaker*, creator of Downton Abbey, Julian Fellowes, Miranda star, Patricia Hodge and TV presenter, Kirsten O’Brien, will show their support for charity Asthma UK by reciting their favourite Christmas readings at a carol concert in its aid next month.

The event, which has previously been named one of Time Out London’s top five Christmas carol services, will take place at St Luke’s Church in Chelsea on the evening of Tuesday 2 December.

The service will also feature music from Irish classical crossover soprano, Margaret Keys, as well as the Boys’ Choir of Westminster Under School.Mulled wine and mince pies will be served at the end of the service which is being held for the tenth year in a row.

The event aims to raise money to support people living with asthma in the UK and fund world-leading research into better treatments and ultimately a cure for the condition that kills three people a day.

Kay Boycott, Chief Executive of Asthma UK, said: “Without the kind generosity of our supporters we wouldn’t be able to raise money to fund new exciting research into treatments and ultimately a cure for asthma. Asthma is a condition that affects 1 in every 11 people in the UK and someone is having a potentially life-threatening asthma attack every ten seconds. We hope to see as many people as possible at the Carol Concert this year; it is always such a popular event.”

For more information or to order your tickets, call 0800 121 62 44, visit www.asthma.org.uk/Event/christmas-carol-service or email info@asthma.org.uk