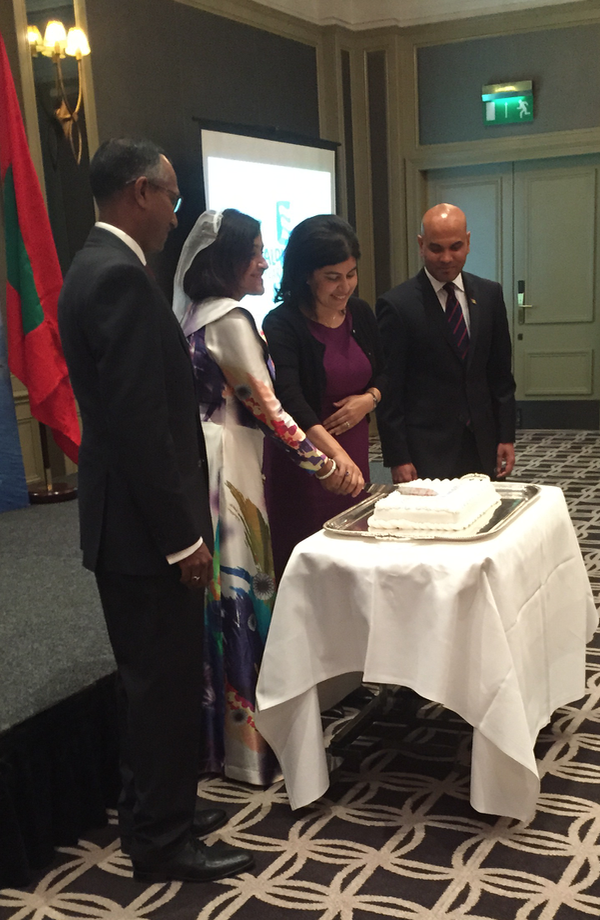 The Maldives is known for it’s famous white beaches and clear blue seas. A place of tranquillity, romance and luxury, almost 100,000 Britain’s chose to escape there every year. But it hasn’t always been the haven that it is today.

This year the Republic of Maldives celebrated their golden jubilee of independence, after their defence pact with Britain came to an end.

During the Second World War the country supported Britain by giving them a strategic outpost, helping to protect them from the threat of the Japanese attack. In return Britain would pay £2000 a year and take control of the foreign affairs for the island, protecting them from colonial expansion.

Now, 50 years later both countries are at peace and continue to
give mutual respect. Instead of using one another’s islands as protectorates, they’re put to
use as luxury holidays and new homes.
Former senior minister of state for the foreign and commonwealth office, Baroness Sayeeda Warsi said “When I was the minister of Pakistan in government, I saw both the respect for the Briti
h position as it is now, but also a real understanding of the history of the partnership that those countries have, and I see that same respect and understanding when it comes the United Kingdom and the Maldives.”

“The partnership between the UK and Maldives has enormous potential and can be of mutual benefit. Encountering terrorism, organised crime and other non-traditional security threats, I strongly believe that our partnership can be further expanded and consolidated in these areas in the coming years and we very much look forward to working with the UK in this regard.”- Current minister of foreign affairs for the government of Maldives, Dunya Maumoon commented.

This year also marks the 800th anniversary of the sealing of the Magna Carta (Great Charter), one of the most important documents of medieval England in regards to the legal system. Written in Latin and signed by King John, it is considered one of the leading advancements taken towards establishing parliamentary democracy and equality.

The Magna Carta is still used to this day; the basic human rights and freedom can be seen in every constitution and political party.

Dunya Maumoon stated, “The last constitution in 2008, set in motion a multi party political system with several independent institutions, these institutions are still young and require careful nurturing and the support and encouragement from everyone concerned in order for them to gain the maturity necessary for a fully functioning democracy”. 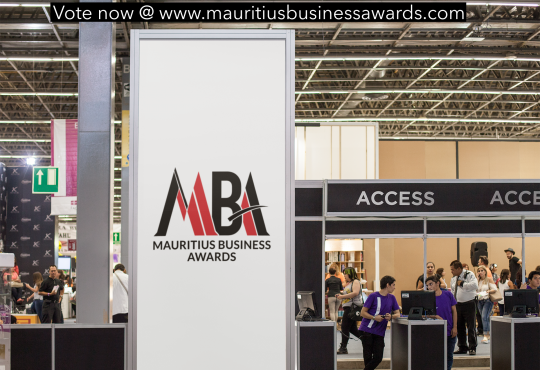