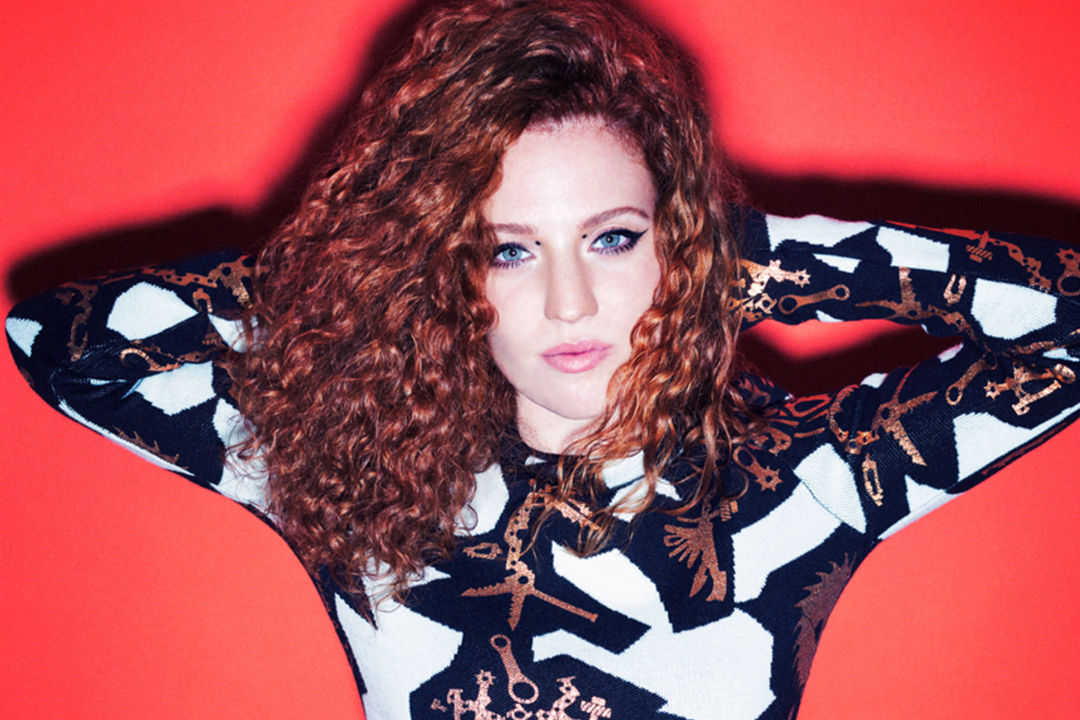 Jess Glynne  rose to prominence as a featured artist on Clean Bandit’s single “Rather Be” and Route 94’s “My Love”, both of which reached number one on the UK Singles Chart in 2014. Her debut solo single, “Right Here”, reached the top ten the same year.

In 2015, she became the second British female solo artist after Cheryl to have five number-one singles in the UK, following her solo releases “Hold My Hand” and “Don’t Be So Hard on Yourself” and her feature on Tinie Tempah’s “Not Letting Go”. Glynne’s debut album, I Cry When I Laugh, was released in 2015 and debuted at number one on the UK Albums Chart. Chelsea Monthly caught up with the songstress as she announced her exclusive competition for a lucky reader to win an opportunity to review her gig next week.

You are donating a percentage of your fee to charity ‘ Retraining of Racehorses (RoR)’, which is being matched by the Jockey Club Live. Why did you pick this charity in particular?
Firstly I love horses and have loved riding from a young age.  When I was first approached about playing these dates at racecourses it made me think about what happens to the horses that get injured or just too old to race anymore so I did some research and found out about the charity and the work it does. So when I agreed to the dates I said I’d do them if I could donate some of my fee to the charity. The Jockey Club kindly agreed to match my donation too, which is great.

Are you looking forward to shows at the racecourses- I imagine the set up is a little bit different from your normal shows, as you’ll have horse racing essentially being your support act?
Yes, never had horses as an opening act before. Looking forward to it.

Will you be placing a bet?
I’ll have a look at the runners and riders and see if any names pop out. 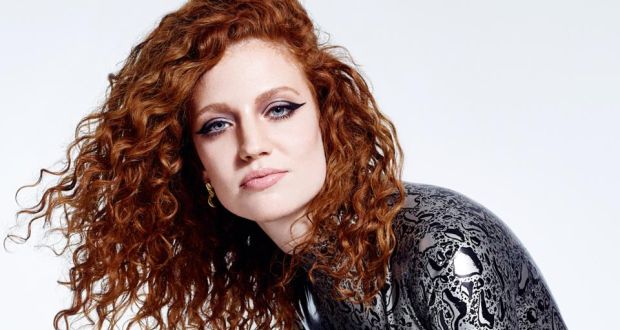 You’ve had 5 No.1 singles and your debut album also headed straight in to the number 1 spot. For a debut artist, you’ve had an amazing couple of years; did you think it would happen this quickly, and this big for you?
No it’s all been a bit of a whirlwind and I didn’t expect any of it, I just hoped and prayed for people to enjoy the music I was making. Being able to take my music around the world, through Europe, down to Australia and across to America has been insane and a real a dream come true.

Speaking of which, you’re playing Sandown Park Racecourse with thousands of people snapping up your tickets in a few short weeks and other courses are following suit. Are you surprised with the reaction you have been getting, as we can’t imagine you get to visit Surrey often?
I am always surprised and overwhelmed when I hear things like that. It’s never a normal feeling. They are not regular stops on tour but I’m looking forward to all of them. 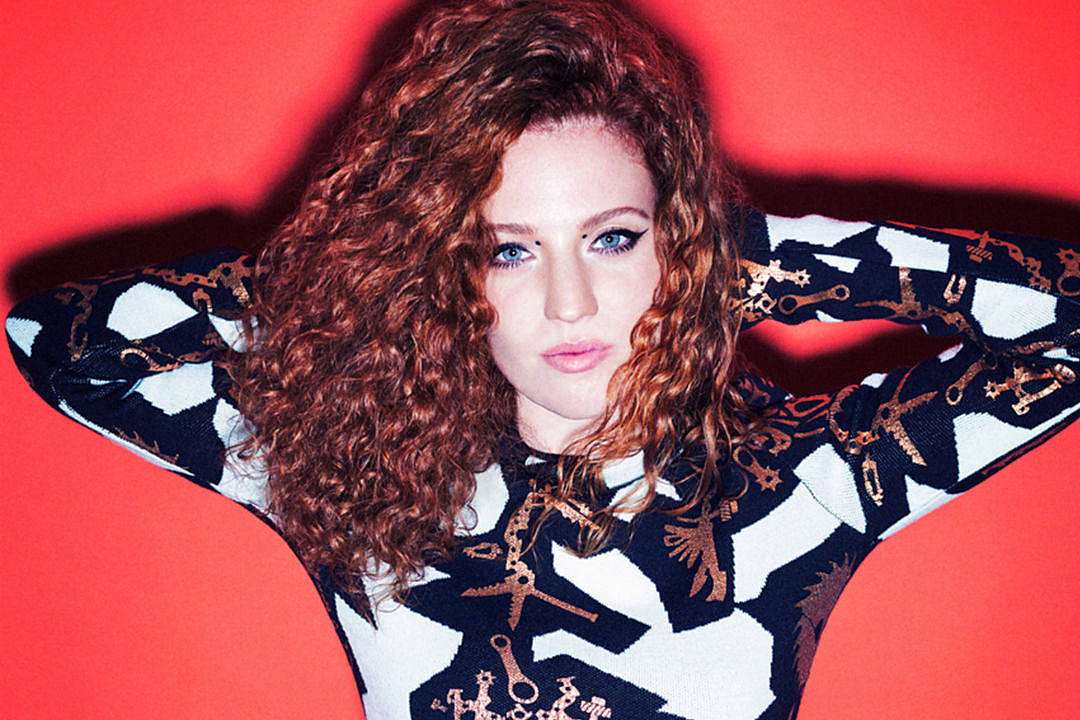 Have you ever visited racecourses before or followed any races growing up? Any experience of horses?
I loved horse riding when I was growing up and used to go all the time. I have been to Ascot a couple of times, which was a laugh with my friends but race wise that’s about it for me.

Your performance at the Brits was spectacular, did this give us an insight into what we expect from a large outdoor summer Jess Glynne show? Do you have anything special planned for these dates?
Yes, the Brits was fun. I’m just finishing rehearsals now for all the summer shows coming up and I’m super excited! We’ve made some changes to the show and I can’t wait for everyone to see what we have planned.

Can you give us an idea of your set list- have you noticed any songs fans react particularly well too?
You’re going to have to wait and see.. I’m sure there will be a fair few songs in there that you will know.

Are you working on album no.2 yet? Anything you can tell us, who you are writing or working with?
I’m always writing – I keep all these ideas on my phone-and I’ve started writing a bit but it’s early days yet. When I’m not touring this summer and afterwards I will be back in the studio.

What was Jess Glynne’s first ever commercial top 10 single?
Send your answers, together with your full name, contact number and date of birth to;
David@chelseamonthly.com

Disclaimer: All applicants have to be over 18 or accompanied by an Adult. Tickets are review tickets only, no additional travel/accommodation costs are included.