Has your company got fighting spirit? 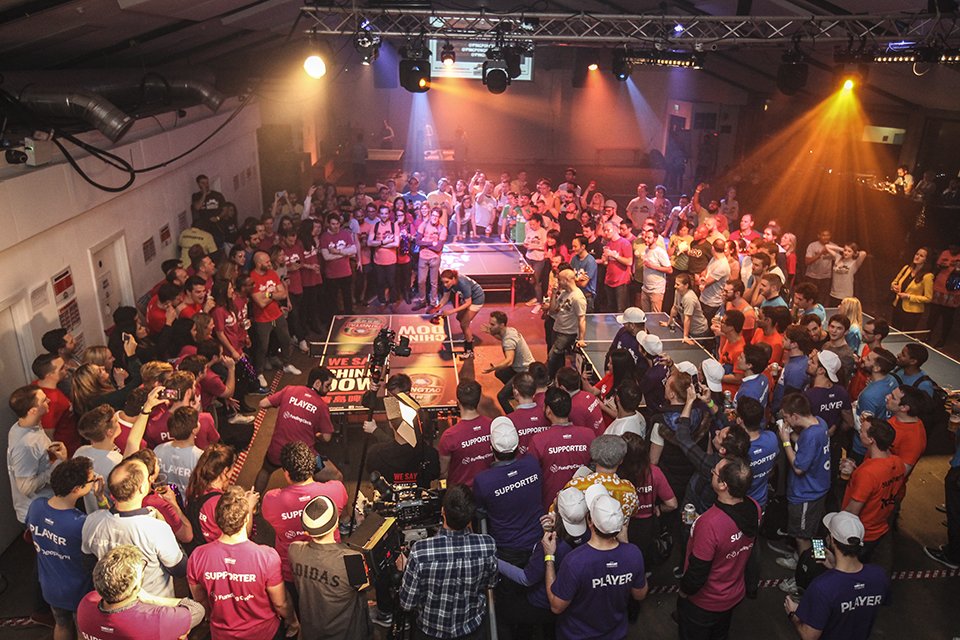 Can your business bounce into action for the latest underground craze in team bonding and networking?

Ping Pong Fight Club, the world’s greatest inter-company ping pong tournament and Tsingtao, the world’s second biggest beer brand (pronounced Ching Dow), are calling for maverick businesses in London to roll their sleeves up and rise to the challenge on May 18th 2017.

Businesses can register to take part in this lively night of teambuilding and networking, with competitive ping pong and beer thrown in for good measure. The event is being held from 5.30pm at a secret location in central London and registration takes place at www.pingpongfightclub.co.uk  …. full details will be revealed to companies when they sign up.

Not for the faint hearted and not open to the general public, Ping Pong Fight Club mimics the underground feel of Fight Club the movie with an eight-table ‘fighting arena’ and the location will only be revealed to participating businesses shortly before the event. 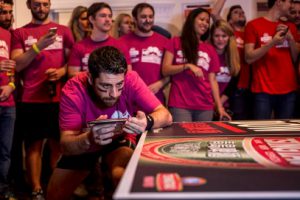 Only 16 companies can take part in the London event, with 64 players in total (four players from each company), playing to become the ultimate Ping Pong Fight Club champion, who will then go on to compete in an overall UK final against winners from Leeds, Manchester, Liverpool and Glasgow.

Around the ping pong action, friendly ‘grudge’ matches and robot challenges will take place in surrounding social zones. Face painters will be on hand to draw company logos and tribal colours, while DJs and live MCs will hype up the guests for the battles ahead as they tuck into great food and Tsingtao Beer and soak up the Ping Pong Fight Club atmosphere.

James Wright, for Tsingtao Beer, says: “Tsingtao Beer is excited to partner with Ping Pong Fight Club, because it’s a world away from the usual team building, networking and corporate nights out. Everyone can have a go at table tennis and we want to encourage all types of businesses, from start-ups to well established industry leaders, to get involved. This event always gets such a great response from staff – from the ultra-competitive to the non-sporty types. Some companies invite their competitors too, as it’s the perfect way to throw down the gauntlet in a fun and social way.” 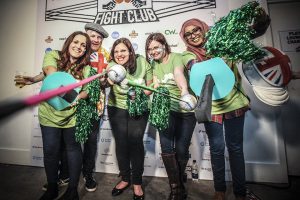 There are participation packages to suit every company’s budget, with a Rookie package for start-ups, to a Champions package for global brands. Guests will receive complimentary drinks on arrival – including Tsingtao Beer – as well as company-branded T-shirts and wristbands, keyrings, professional pictures and videos for companies to promote their involvement after the event.

There are also huge prizes up for grabs – not just for the winning team, but also through an online charity raffle, which last year included brand new professional table tennis tables, camera drones and GoPros. 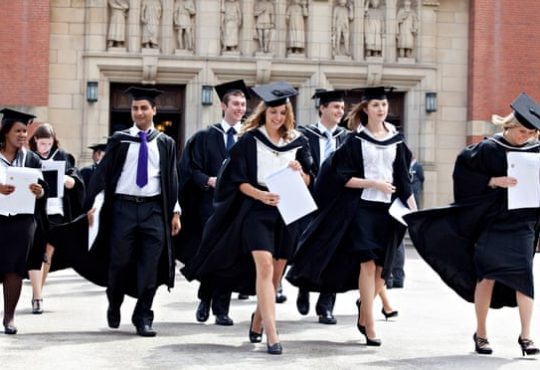 Reasons why Employers Should tap into the Student Economy 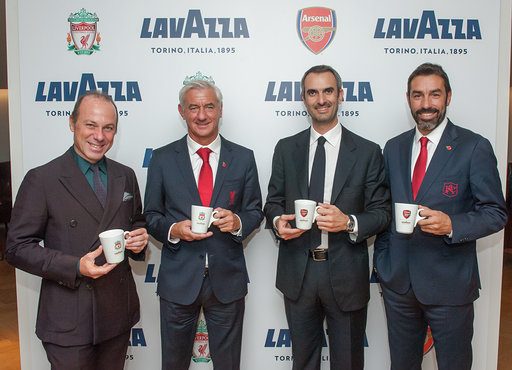 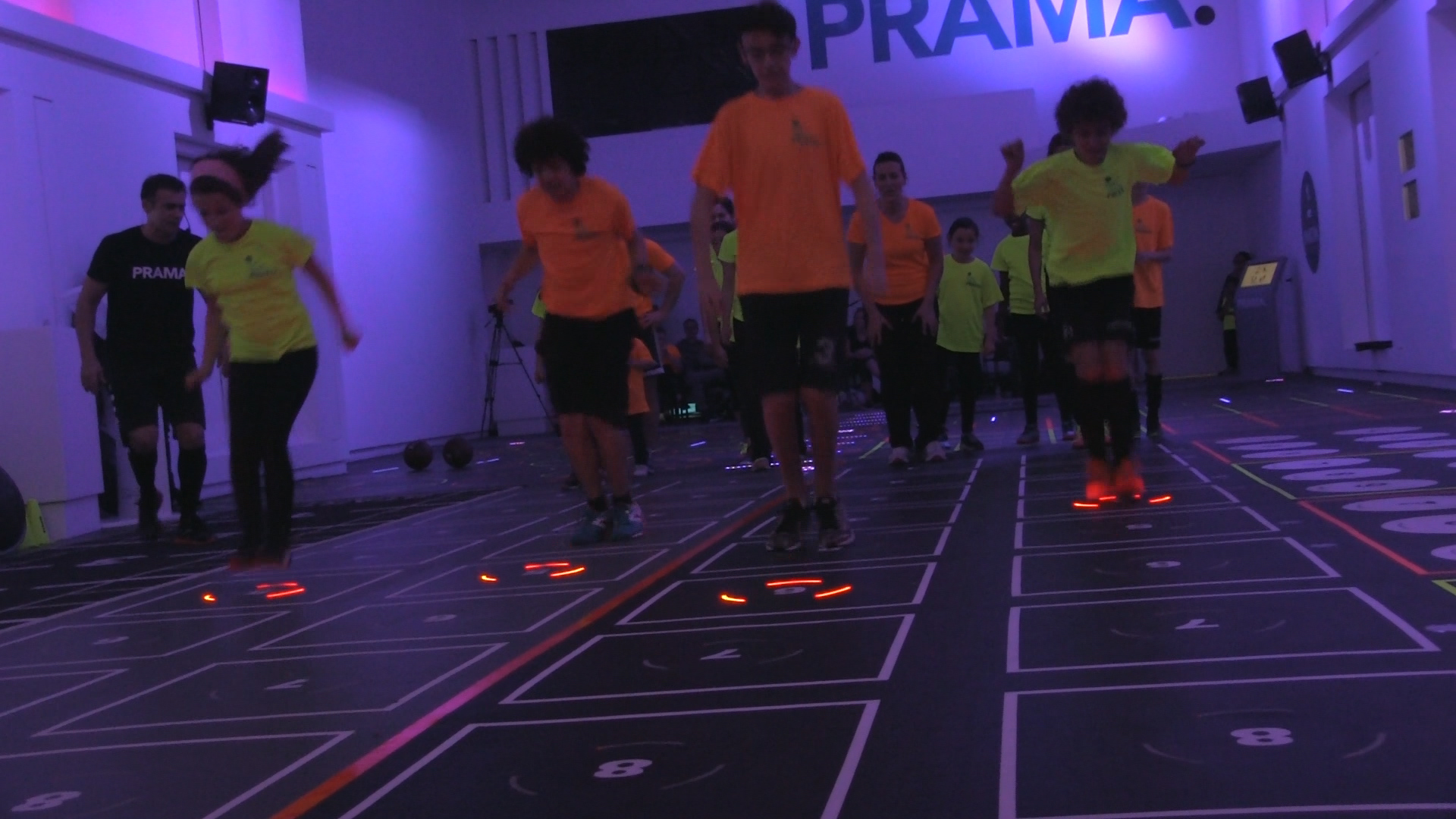 NEW FITNESS CRAZE THAT IS MORE TECH  AND ALL ABOUT WORKING TOGETHER!!