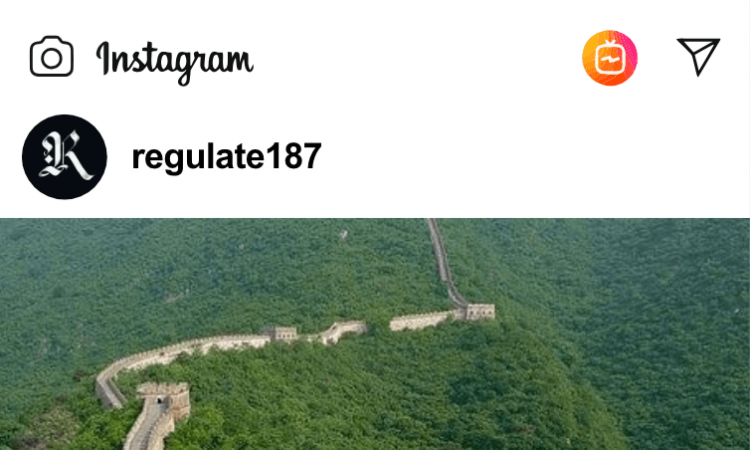 From China to San Fransisco, Paris to Hawaii, we’ve scoured the world’s biggest image sharing site to find out which steps have people reaching for their smartphone. The results contain everything from ancient historical landmarks through to modern works of art, with a grand total of 15,208 steps. Collectively these steps have generated over 2 million posts on Instagram – read on to find out which locations made the list. 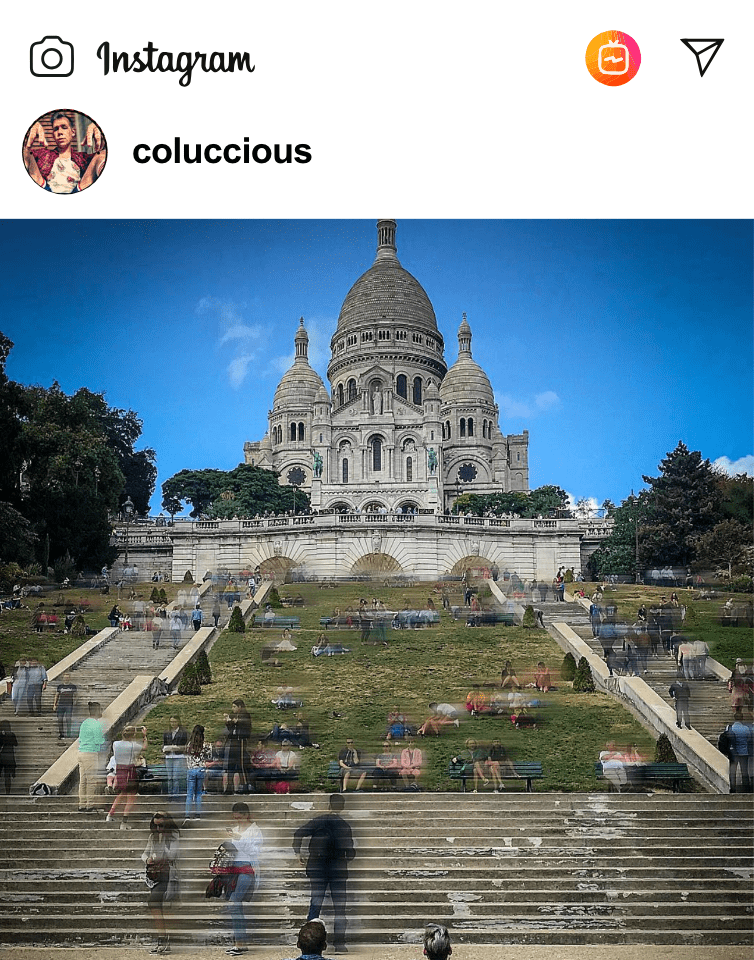 The Sacre Coeur (or Sacred Heart) Basilica is the second highest point in Paris, offering jaw-dropping views over Notre Dame, the Panthéon and the Eiffel Tower. You’ll want to bring some comfortable shoes, however, as you’ll have to climb 270 steps to get there. 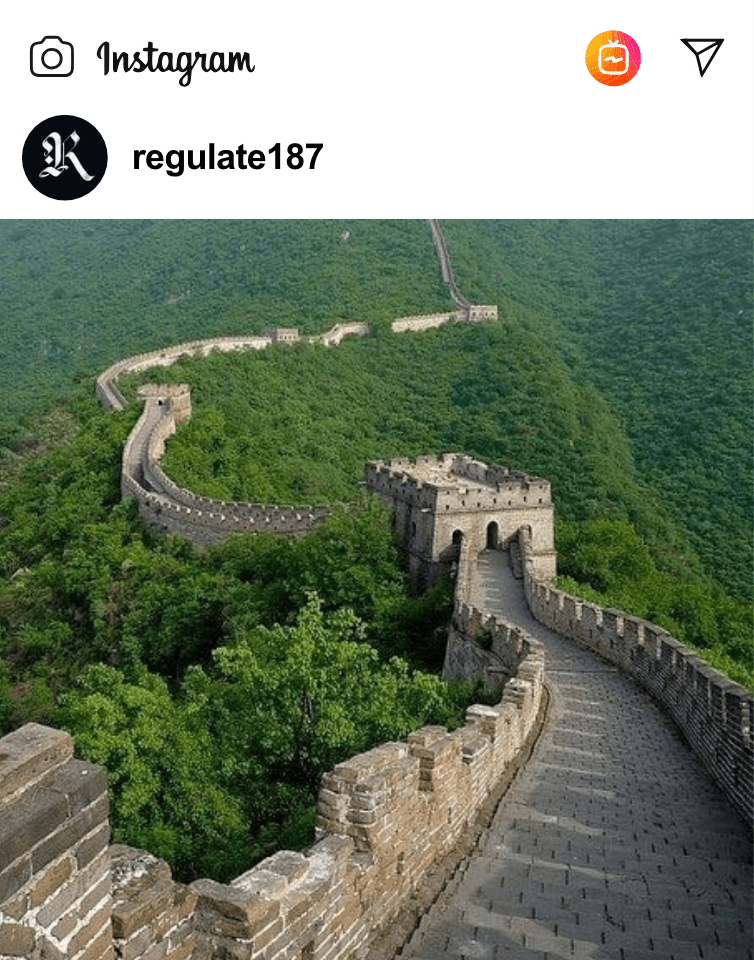 THE GREAT WALL OF CHINA

One of the oldest staircases on our list – the Great Wall of China dates back to the 1600’s. The Wall itself is over 3,000 miles long, and would take an estimated 18 months to walk that’s a lot of Instagram opportunities – but you must climb the first 700 stairs to get there first. 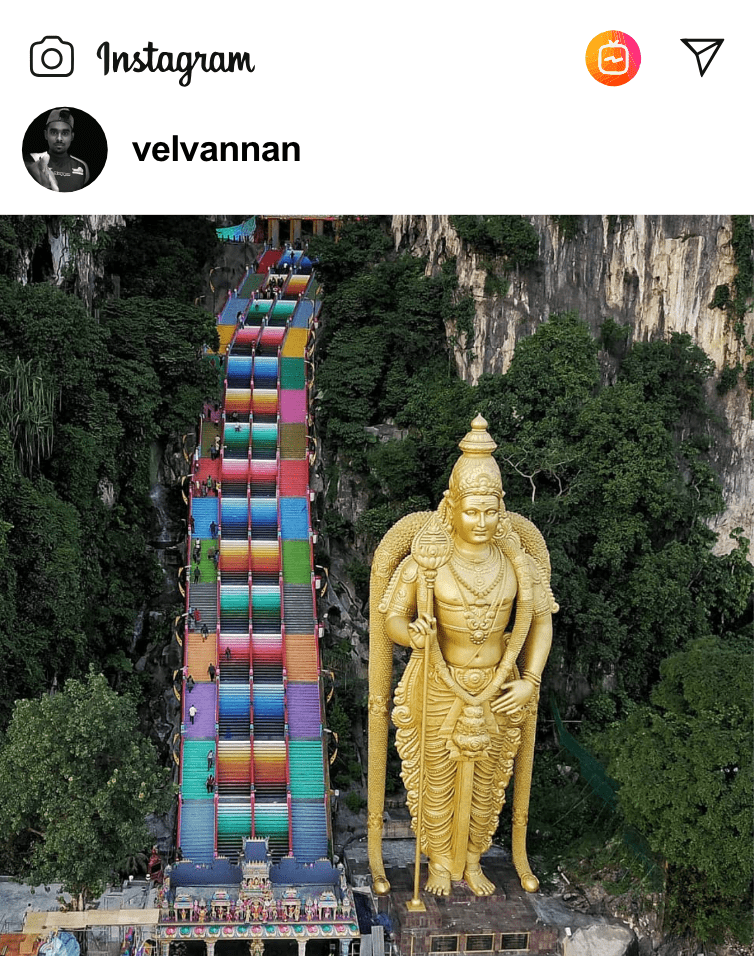 Back in April 2018 the Batu Steps (which are also known for their 140 foot statue of Murugan) received a multi-coloured paint job to attract more tourists. Unfortunately, this refurbishment might well have been illegal by National Heritage Act laws, so snap those pictures whilst you can. 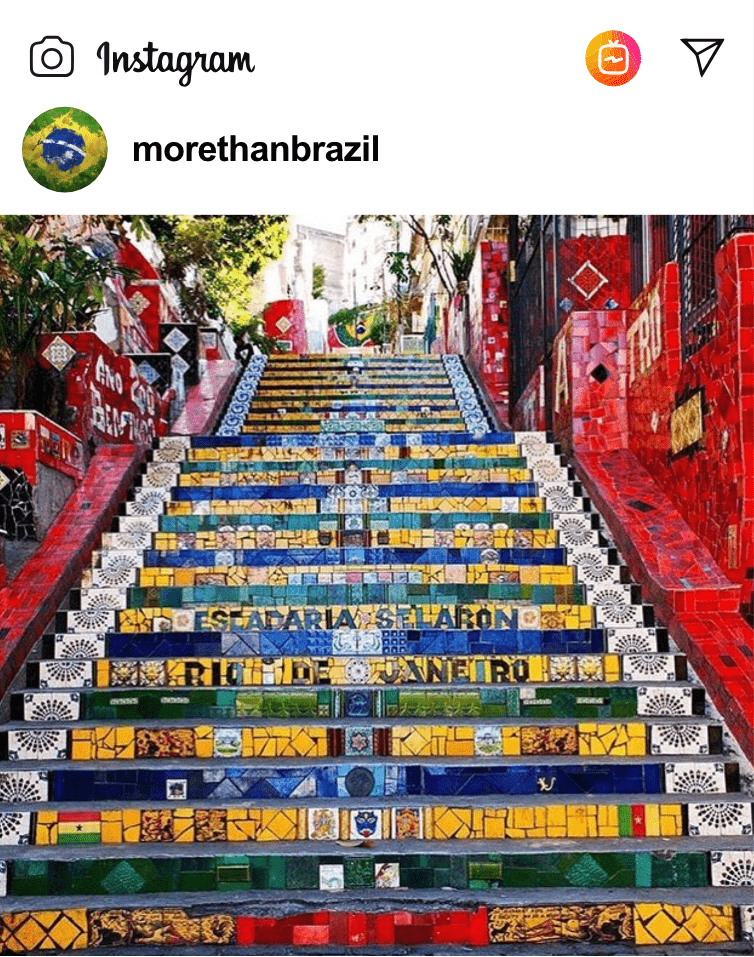 The 215 steps that make up Rio de Janerio’s Selarón stairs (Escadaria Selarón) are made up of 2,000 individual tiles that have been collected from over 60 different countries. Fun fact: the steps were the site of Pharrell’s 2002 hit “Beautiful”, so it’s no surprise they’ve racked up a lot of Instagram posts. 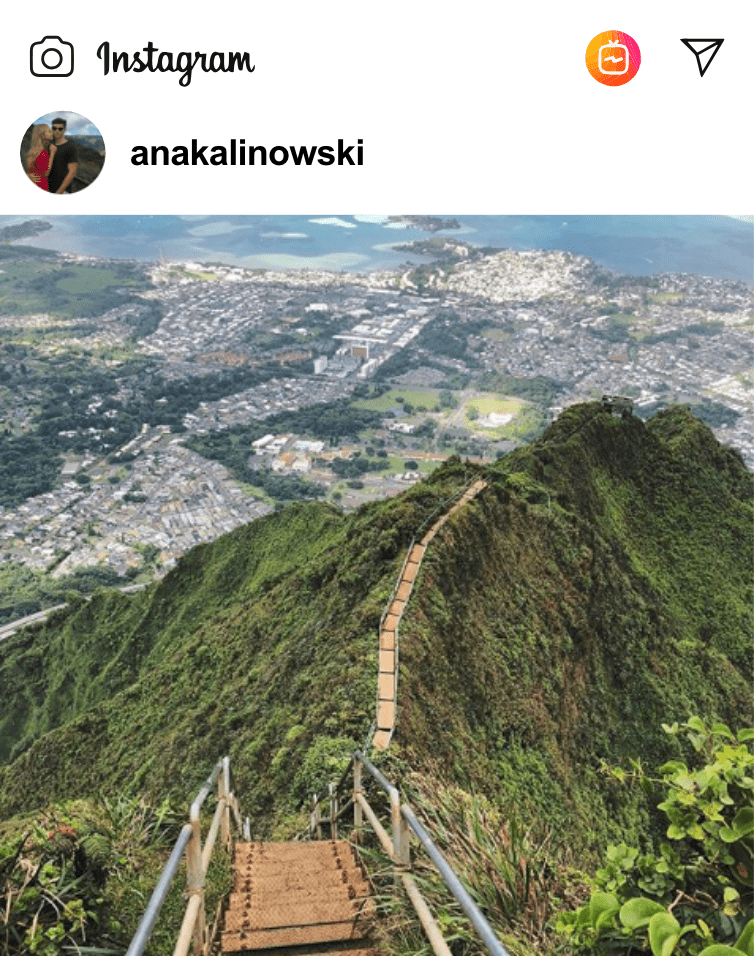 With a total number of 3,922 steps, Hawaii’s Haiku stairs are part of the island’s forbidden trails, which have actually been closed to the public since the 80s. This means that over 39,000 Instagram users have braved security guards and risked a $1,000 fine just for that perfect shot – it’s probably worth it though! 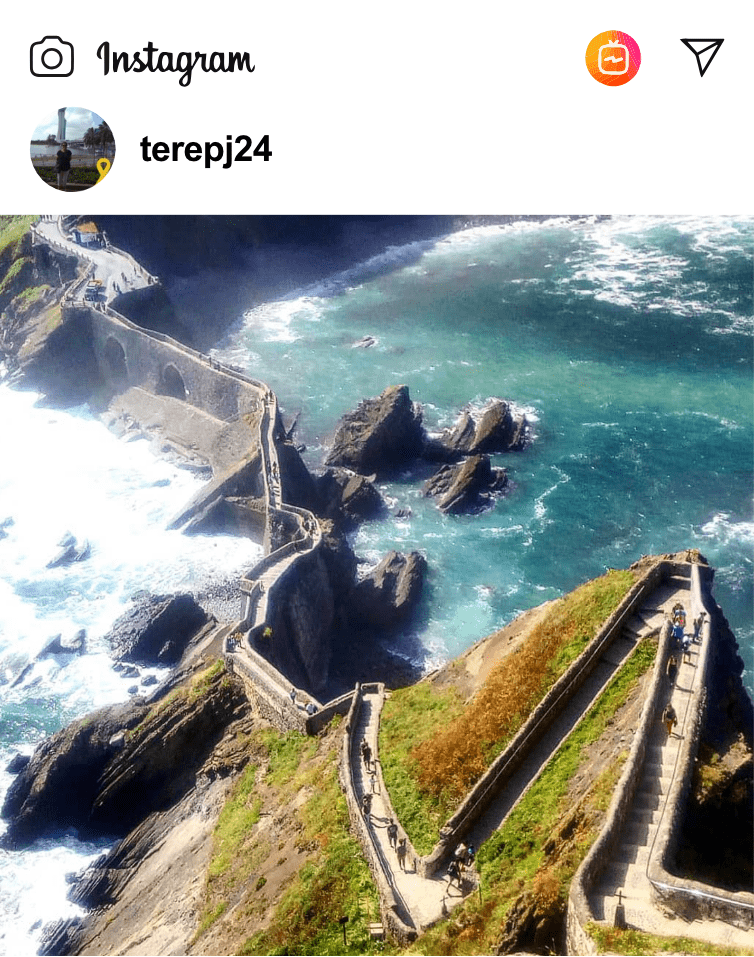 Staircases don’t come much more famous than this – the Gaztelugatxe steps were actually used by HBO in Season 7 of Game of Thones for the iconic Dragonstone, the home of the Targaryens. To follow in their footsteps, you’ll have to climb 237 steps in total. 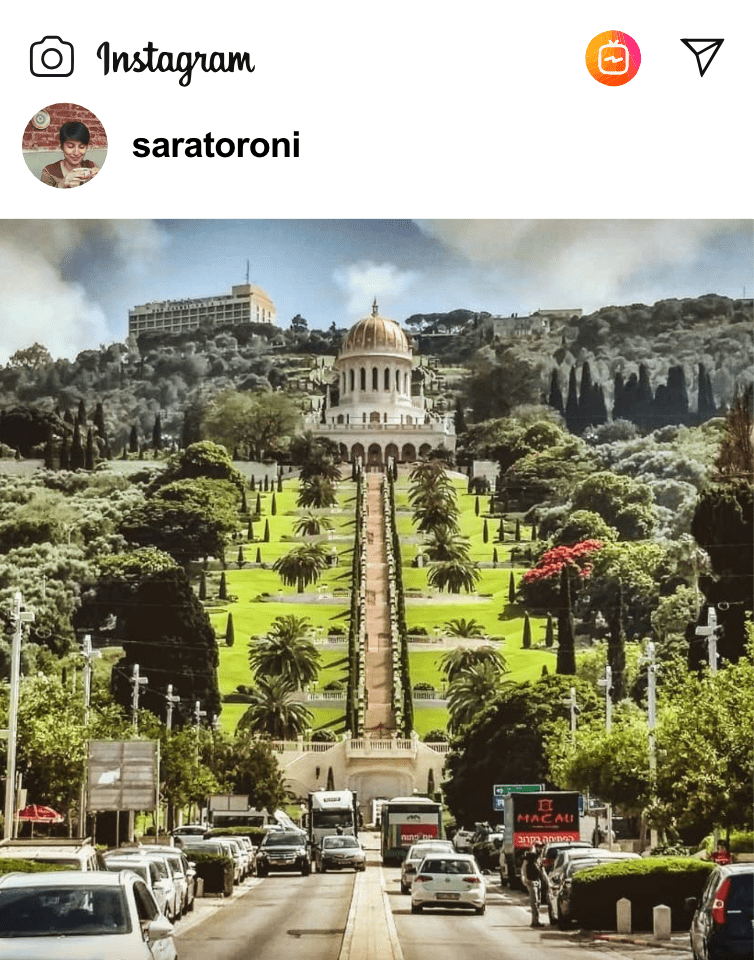 Although work started on them in 1987, Haifa’s Bahai Gardens were only opened to the public in 2001, following 14 years of development from local architect, Fariborz Sahba. Last year, however, the site managed to attract over 750,000 visitors. Now recognised as a UNESCO World Heritage Site, the gardens (covering 200,000 square meters) include a total of 1,700 steps. 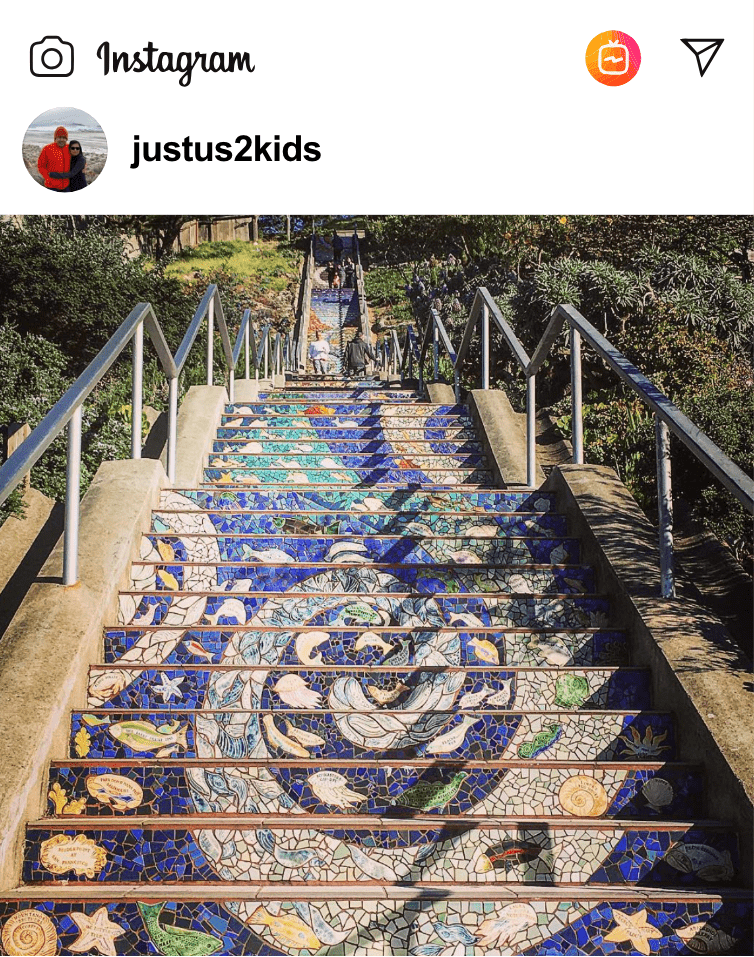 Completed in 2005 with the help of local artists, San Fransisco’s 16th Ave Stairs are actually modelled on the iconic Selarón staircase in Rio de Janeiro. The 163 steps are adorned with a range of stunning mosaic patterns that change as you climb. 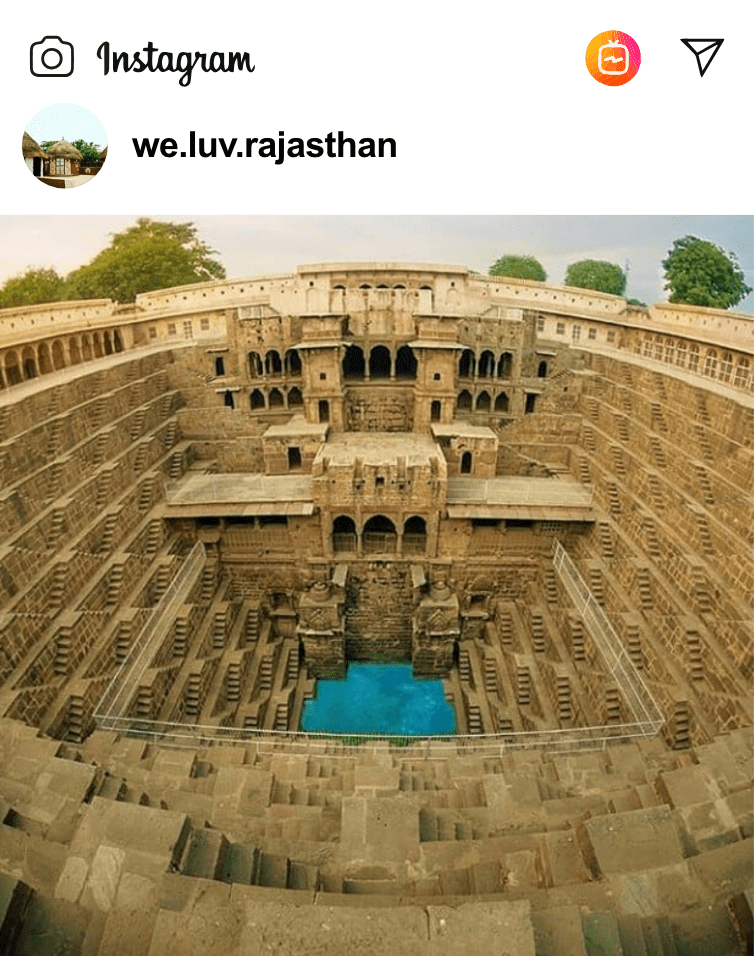 The only staircase on our list that heads downwards, the Chand Baori well will take you over 13 stories into the ground, descending 3,500 steps. Set up in the 9th century to help meet local demand for water, the well has since become a huge tourist destination. 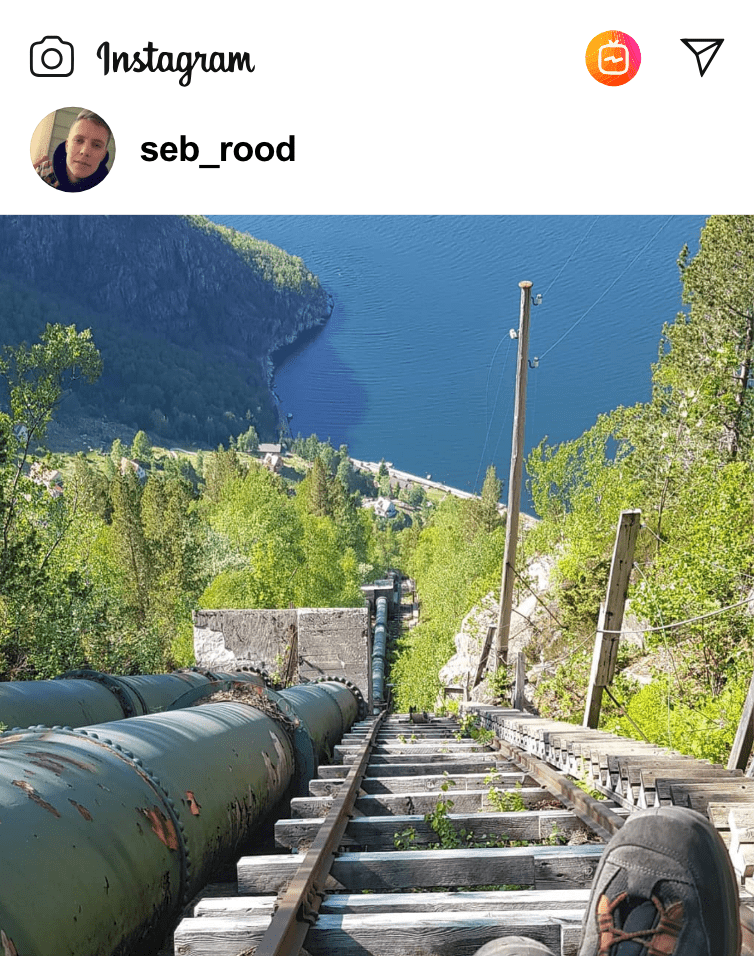 The 4,444 steps of Norway’s Flørli stairs will take you high up into the clouds, and afford spectacular views over Lysefjord on a clear day. Definitely one for the serious hiker, this is thought to be the longest wooden staircase in the world!