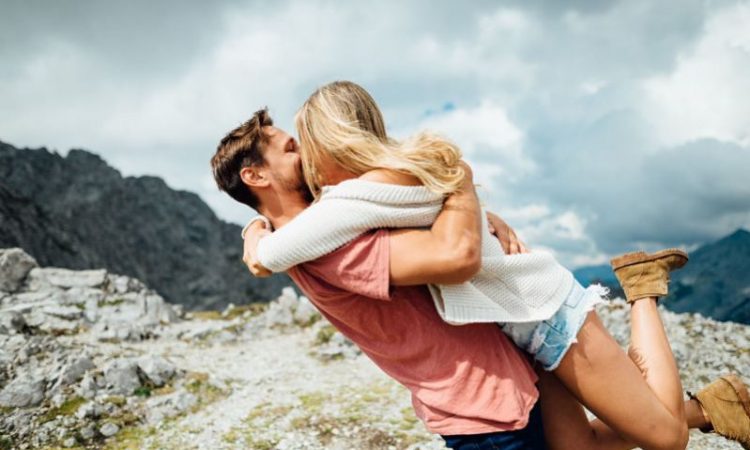 The team conducted the research as a way of understating how Coronavirus is affecting couples’ future plans. Over 2,000 British adults, all of whom have been in a relationship for at least one year and were self-isolating with their partner, took part in the research.

Over three fifths (61%) of those who have had martial plans affected by COVID-19 already have a new date in mind, meanwhile 20% have postponed it indefinitely.

It has been found that over half (53%) of those who have had marriage plans affected by Coronavirus, say the news of the cancellation had impacted their relationship negatively.

Of all respondents 45% said self-isolation had already put strain on their relationship. 34% of those that were going to get engaged this year said the time they’ve had to spend with their partner has made them less likely to want to propose or get proposed to. Of these respondents, 63% were male and 37% were female.

Those who weren’t planning on proposing, or currently had plans to get married, were asked if spending isolation with their other half had made them consider it, with just 8% saying it had.

It was found 18% of men admitted they are more likely to consider an affair when self-isolation is over, meanwhile 16% of women had similar views. It was also uncovered that 45% of Britons would no longer consider a marriage abroad.

Two thirds (66%) have noticed annoying attributes in their other half that they hadn’t noticed before. The top annoyance listed by these respondents was ‘disregard for personal hygiene’ (55%), followed by ‘inability to clean up after themselves’ (47%) and ‘talking through TV shows/whilst working etc.’ (41%).

“Coronavirus is wrecking plans across the world with various sporting events, festivals and gigs being cancelled. An industry that will be hit hard by COVID-19 is the marital industry because Britons are unable to have their weddings with restrictions in place. It is sad to see that so many Britons are struggling in self-isolation with their other half already. It’s likely because they haven’t spent this amount of time with someone else before but if you do find yourself losing your patience with your other half frequently, move yourself to another room and breath. It’s better to get through this together than apart.”

One thing couples can do is use sites like HostBrando.com, to register their domain name, get some web hosting and begin designing their perfect website and invitations for their weddings. Planning together usually serves to ease tension and working on something creative can in most cases be the catalyst to turn things around. One thing is for certain, you cannot let a virus get in the way of true love.