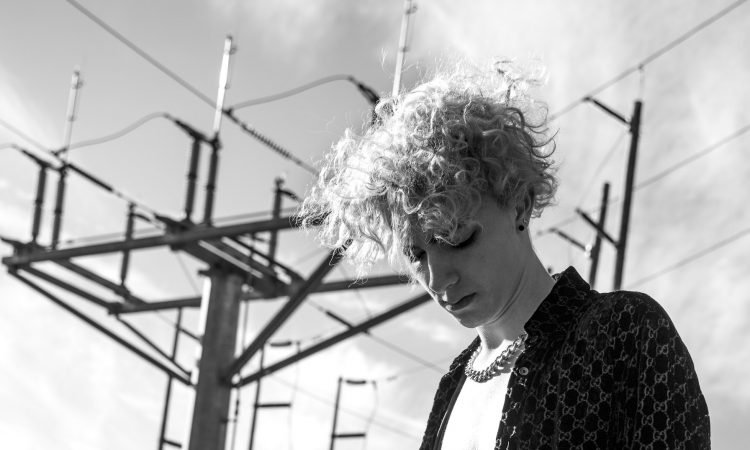 3.49Kviews
I Passed Away has already gained interest from world renowned names in the industry.He worked with Charlie Shuffler who produced for Lil Peep. Now he is working with big names such as 16yrsold and CashMoneyAP to release more songs such as upcoming release of ‘Social Distancing’ on June 4. . He also works with The Hot Topic Foundation where he has decided to donate most proceeds to help their cause of mental health awareness. They had  great shows at Reggies Rock Club Chicago in last winter and raised a lot of money for charity. I Passed Away started creating and pushing his music seriously during the summer of 2018, while hanging out with the executive producer of the Red Roses EP, AkZeNT – a close friend of his. 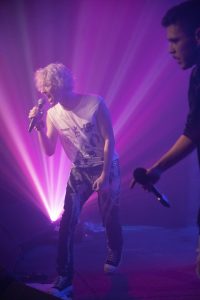 This happened to be a stressful period for I Passed Away, and the two were trying to work out why he was consistently feeling down and stuck. AkZeNT alluded to the fact that I Passed Away needed another outlet, which could be found in the joys of making music.

This inspired I Passed Away to create and put out content, and it seems like he hasn’t looked back since, considering that he accumulates approximately 55k listeners and 1.6K followers monthly.

Listening to ‘Purpleheart’ it  evades the particular and deals mostly in generalities: within the first minutes of this  song you’ll already have heard about loud silence, days in black and white, fading colours, and shining lights. That’s no belittlement to this song but aims at the amazing vision and creativity I Passed Away has instilled in his craft.  When it comes to ‘Journey’, all i have to say is this is a sure-fire classic. All this song needs is to be heard by the masses. Not that these bare-bones moments are without their merits. This is a song that sounds intimate when it wants to and you find that I Passed Away vocals seem especially well-suited to this sort of arrangement whenever he relies on the higher notes of his range, and the commonplace wistfulness of his lyrics differ widely from the more situational trends that have dominated the singer-songwriting genre in the past few years. Initially his intention was to release an album this year, but instead he decided to go with a series of singles. Including his latest popular releases “Monster”, “Tonight” which dropped on the 12th of May, and  “Journey”, is scheduled for a May 29th release date.

I Passed Away’s main strength is not only  his sense of melody, which stays in your head due to repetition but the immediate lasting power combined with his natural feel for seamless arrangements. The song “Angel Walk” is undoubtedly the  highlight, its verses boasting a Portishead-esque feel so delightful that it would’ve been perfectly fine to just leave it alone. However, It progressively replaces its initial chords and becomes a completely different song – and a better one as well. We can’t wait for the full album when it’s released but for now we have a few gems to keep us busy as we enjoy an artist that is certainly one in a million. Most of the music reviewed will be coming in the Summer.