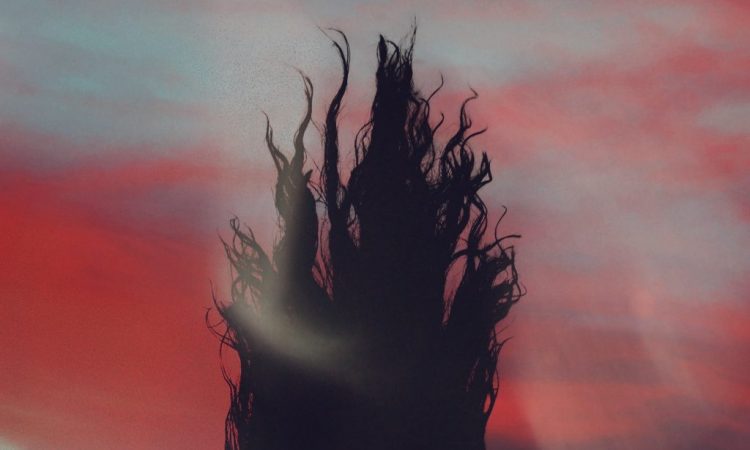 In his latest single and music video, titled “Isabella,” continues to impress critics and fans alike with the tonality, earnest lyrical style and humble poeticisms – the best of which, I might add, could well be contained within the three and a half minutes this song runs.

The music video for “Isabella” features some rather enigmatic imagery, but aside from its surreal stylization, the video itself is as efficiently structured as its source material is. Everything we see from shot to shot becomes interwoven with the tapestry of lyrical narrative at some point or another, and while it took me a few rounds to appreciate its layered construction, you’d be hard-pressed to find another music video of the indie pop variety this spring that has quite as unique a build as this one does.

“Isabella” is a very relaxed composition in every way that actually counts for something – in rhythm, rhyme and tone, there’s an grunginess to this song that you don’t hear every day on the FM dial, and that alone makes it quite the  gem indeed.

This master mix, which is the same whether analyzing the music video or the song on its own, is supremely detailed from top to bottom, but it doesn’t feel overwhelming in the least.