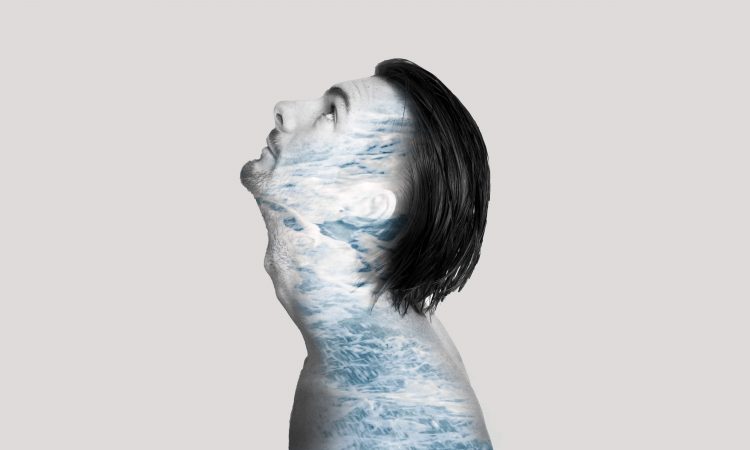 There are multiple ways to discover music these days. One of my favorite ways is when I get sent an e-mail suggesting I check something out. This was the case when I was tipped off to check out “Eye of the Storm”, the latest single from British based singer, songwriter and multi-instrumentalist Dom Malin

“Eye of the Storm”  definitely peaked my interest. The song starts off strong with an extremely acoustic guitar reef & silky smooth vocals that make it a song that you won’t be able to listen to just once. I found myself enjoying the middle versus & choruses the most as the song went along. Who is the she who refuses to listen to Dom? is it an ex girlfriend, fiancée?  i don’t know the answer to that burning question but it ultimately stimulated my imagination.

I have nothing but complete appreciation & respect for  “Eye of the Storm” as it is a thoroughly enjoyable listen from start to finish. Check it out as you will not be disappointed.

It’s refreshing to hear traditional genres finding new expression in 2020 and showing continued relevancy. You have to measure relevancy by more than just sales and commercial standing. Relevancy means that this song, cloaked in a combination of guitar, steady percussion, and organ, speaks as directly to listeners.

The first aspect is Dom Malin’s  vocal talents – the production places his voice at the center of the song and wraps it up in a warm glow that’s sweet without ever becoming to sugary.  “Eye of the Storm” crisply recorded and maintains a clear separation throughout the song’s entirety and will win over countless new converts to Dom Malin’s’ gifts thanks to it being the finest invocation of his skills yet. It resonates with intense, but patiently developed soul and highlights Dom’s voice in the spotlight it deserves.

The best songs are unified experiences. Unified means that every element of the composition receives the right amount of attention and the resulting effect is that this is one of the more complete musical experiences you’ll enjoy in recent music history. Much of it is guided by his vocal prowess. Many singers give a fine technical performance, but few are capable of getting completely inside of a song and dominating with sheer force of personality and charisma alike.

Watch the video for “Eye of the Storm” by Dom Malin below;