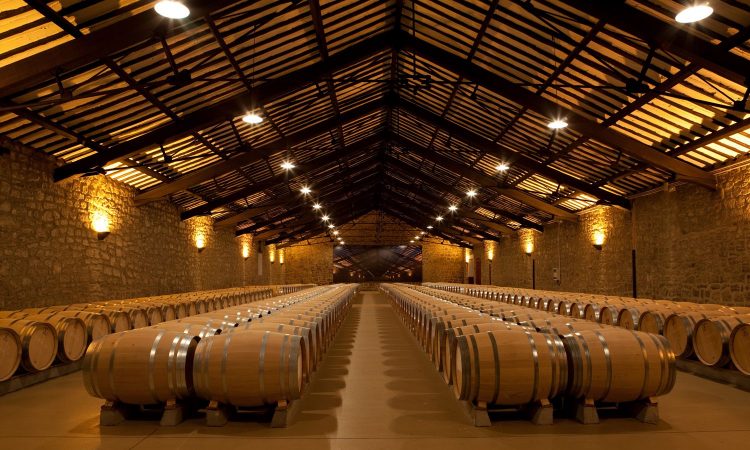 Family-owned Compañía Vinícola del Norte de España (CVNE) released today a new film to celebrate 100 years of Harvest at IMPERIAL in Rioja.
Celebrated No. 1 in the Top 100 Wine Spectator in 2013 – a place never equaled since by another Spanish wine – IMPERIAL has always been synonymous with high quality, elegance and craftsmanship. Beside its unique taste and long aging potential, the spectacular Eiffel ‘s Cellar designed by the architecture practice of the legendary Alexandre-Gustave Eiffel also contributed to make IMPERIAL the iconic wine from Spain.

Since 1920, IMPERIAL always comes from a careful selection of perfectly ripe Tempranillo grapes, from some of CVNE’s best vineyards in the Rioja Alta, with some Graciano that adds more finesse and polish while a little Mazuelo brings depth and color. “IMPERIAL is the wine which really represents the essence of our style, of Rioja, of who we are. We adore it. It’s close to us, we’ve got it in our blood” mentions Maria Urrutia in this film. “Sometimes, people say the best vintage is the year to come and I like that thought. I think that we should always have that in mind. But in our case, I think our future is in our past. We need to respect what was done before and try to emulate that.” Victor Urrutia adds.

The 2020 harvest celebrated 100 years of harvest at IMPERIAL. From the beginning, IMPERIAL is the absolute best quality of what can be produced on this exceptional terroir of Rioja. Regardless the quantity or the expense, the Urrutia family tries every year to make the very best of what they can do, with the philosophy of respecting what was done decades ago by their ancestors.In this movie, Maria and Victor Urrutia – 5th generation of the founding family – go back to the roots of IMPERIAL.