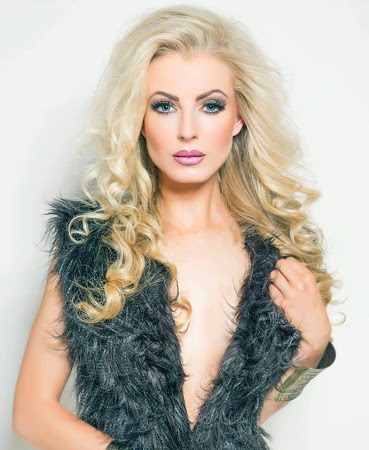 When you blend a contemporary pop ballad with R&B and mix it together with heart-felt soul, you get something along the lines of Heidi Anne’s latest single “True To You”. Although Heidi Anne was just recently discovered on New Rock Stars, a new music blog known for having its finger on the pulse of the best unsigned artists on the planet, her first single in 2015 featured mainstream rap artists, T-Pain, Lil’ Wayne and Rick Ross that propelled her name onto the global music charts.

With “True to You”, Heidi Anne conveys a slight sense of street-sultriness that focuses the listener’s attention with the assertion, “I won’t give up. I’ll find an open door”, along with crazy soprano pipes and a dynamic range of cosmopolitan songwriting material. The silken, power ballad has muted floating keyboards, polished harmonies and a chorus of vocal FX in which she sings, in Mariah Carey-like tones.

This track is not only musically brilliant, lyrically interesting and an emotional journey but, her vocals ranges from an explosive belt to just shy of a whisper. While much of the song finds her exploring pop and R&B sounds, the thick production on the track, models radio trends proving that big, emotional ballads could easily become Heidi Anne’s bread and butter.

Listen if you like Mariah Carey, Christina Aguilera, or Carrie Underwood. 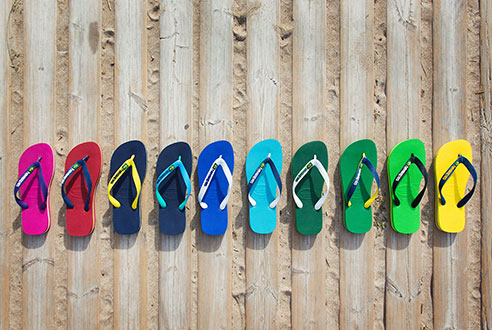 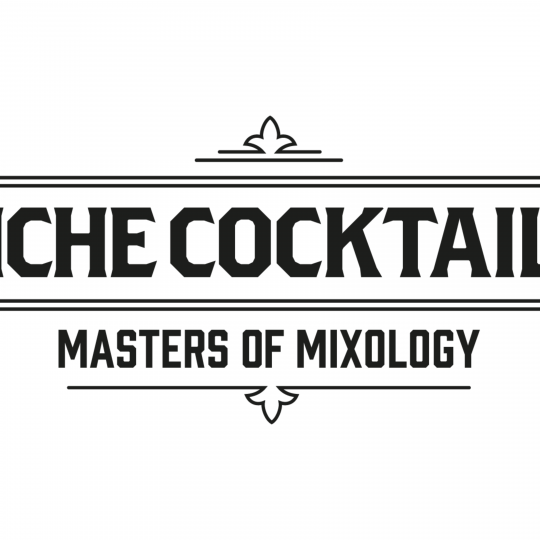 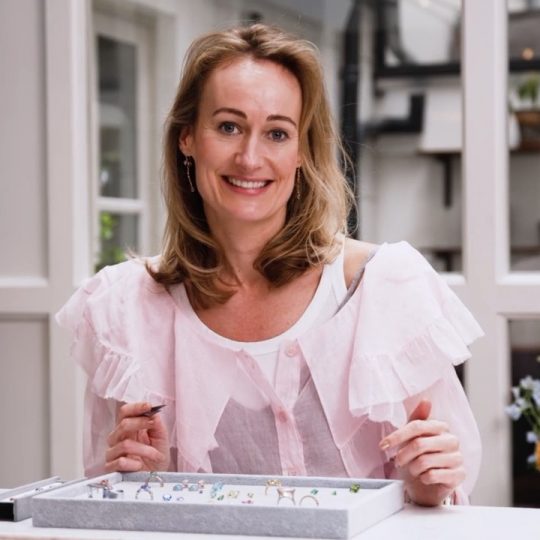