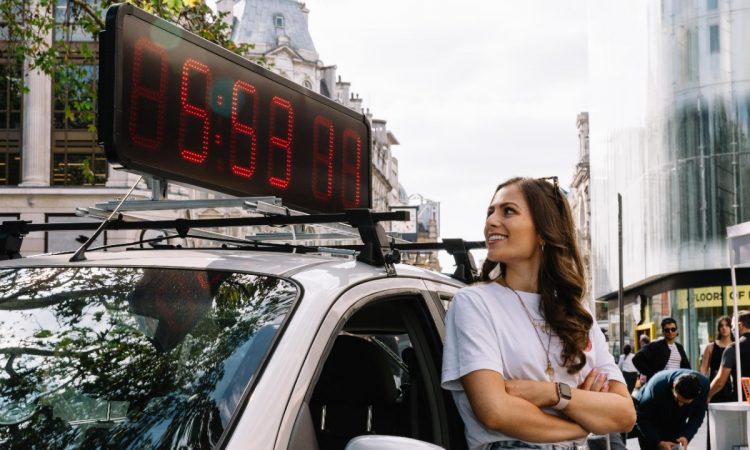 Steph Elswood, healthy vegan chef and Lauren Layfield, Capital FM’s early morning breakfast host joined London e-scooter operator, TIER in their revolution against pollution, to protest inside a car on World Car Free Day – recognised globally as a day in which motorists are encouraged to give up their cars for a day. 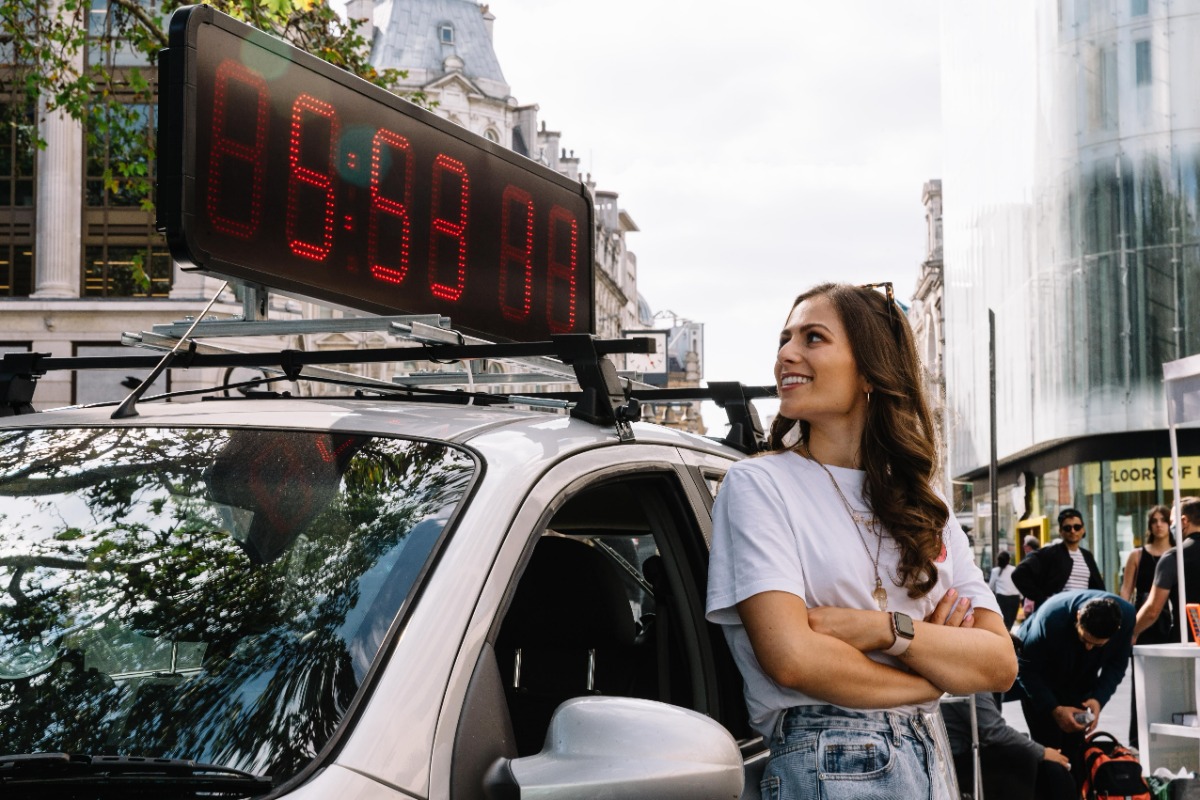 ‘It’s crazy to think people in London spend 115 hours stuck in traffic every year! We could do so many more productive things in that time, including ones that don’t negatively impact the planet! Just spending four hours inside the car was a challenge. I’d love to continue the conversations from this campaign and help transform our cities and find a solution to pollution in the future.’ says Steph Elswood, healthy chef.

Lauren Layfield, Capital FM DJ added, “If by protesting inside a car for 115 hours starts a conversation amongst friends, family, society and most importantly our leaders across the world, we can make some huge changes that will create a greener and better future. Let’s rethink the way we get around our cities and turn them into greener spaces.” 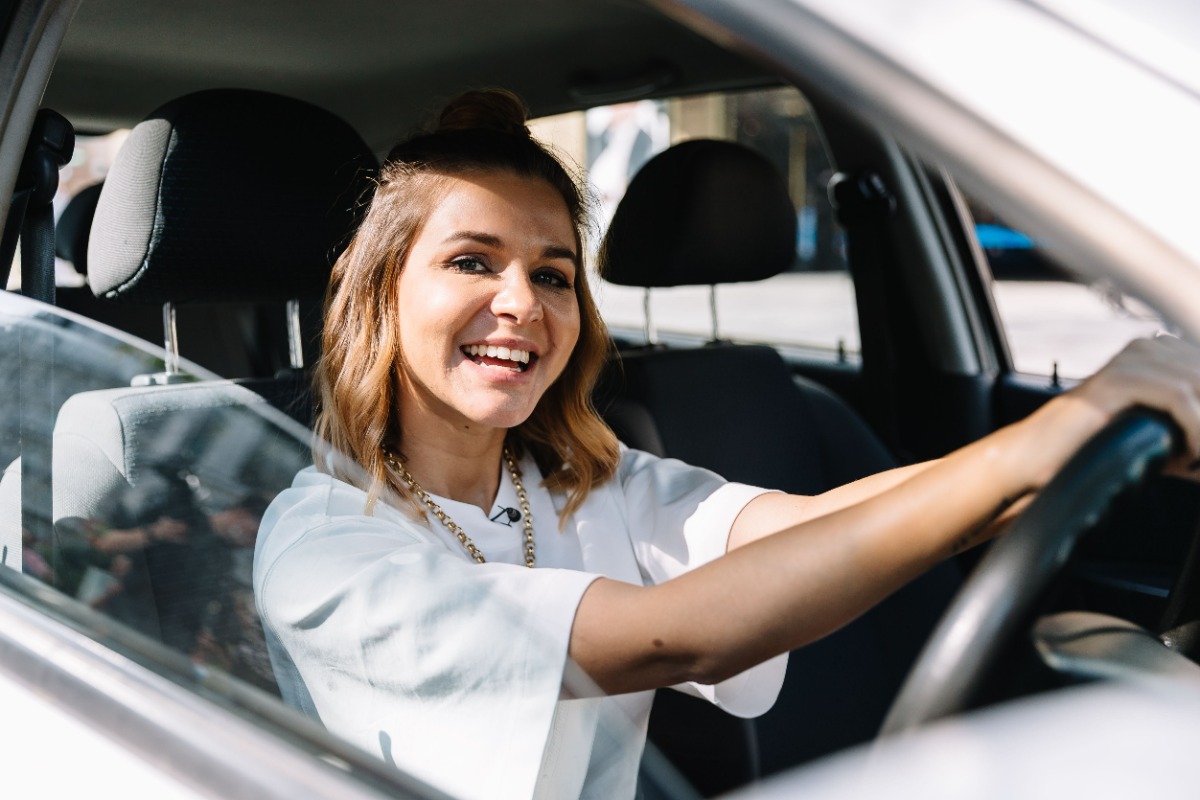 Fred Jones, TIER’s Regional General Manager for Northern Europe, adds “Our mission is to get people out of cars and using shared, electric mobility, such as e-scooters, to get around their city. For every car we take off the streets, we’re freeing up greener, more liveable spaces for people to enjoy.”

“I’m delighted that we have some of London’s most distinguished environmental campaigners join us for the next 115 hours and help us in our mission to end the era of car dependency in cities around the world.”

Join the revolution against pollution for the latest in TIER’s worldwide events to encourage people to lower emissions by swapping short car journeys for emission-free modes of transport. So far well-known climate activists and opinion-leaders have spent 405 hours across Paris, Oslo, Gothenburg and Berlin, protesting against heavy congestion and emissions from car usage.