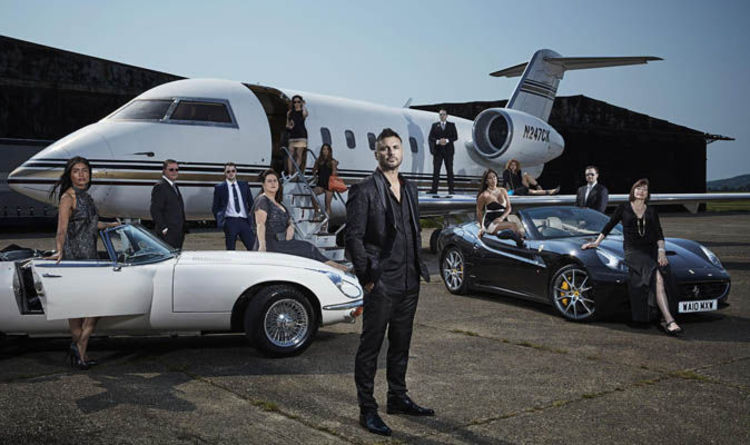 He is a familiar face on your TV screen as the entrepreneur and star of Channel 4’s hit business show, Posh Pawn. However, James started out as a property developer in Surrey and was doing exceedingly well at the time. With funds to play with James decided to set up Prestige Pawnbrokers up after reading an article on asset lending in one of the Sunday papers. A handful of his friends had the rugs pulled from under them by the banks and although they had assets they were cash poor. They had been used to popping into their local bank and pulling 10-20k out over the counter as a top up when required but those days were over. James knew people that were driving around in Ferraris and Bentleys pulling up to their million pound mansions but no longer could afford the petrol to run the cars or the electric to light the houses

This economic situation and the opportunity to deal with high end assets was the driving force behind James embarking down the Pawn broking route. He quickly marketed himself at the high end as there was a definite gap in the market. James’s first shop opened in Weybridge in 2012 and to date he now operates in Weybridge, Richmond, Hatton Garden & Richmond.

The most common items James receives are sports cars, boats, designer handbags, jewellery, watches and rare works of art . He has however received items such as rare whale faeces, fighter jets and even a pair of Queen Victoria’s bloomers.

Watch his full interview for The Business TV Show in association with Chelsea Monthly here;