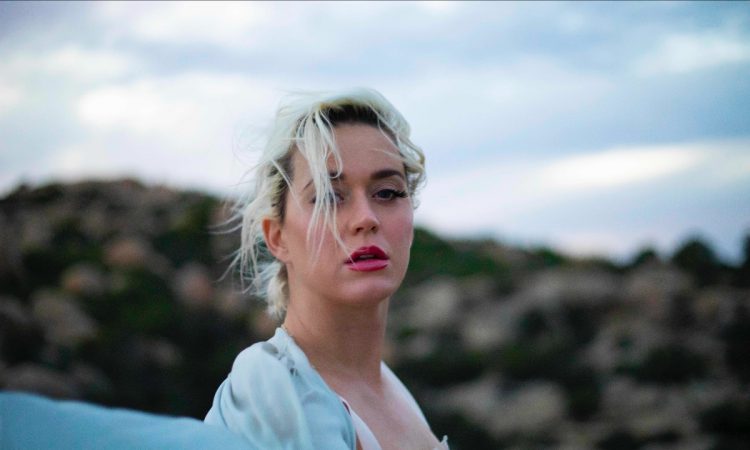 Today, Katy Perry released her new single “Daisies,” an exhilarating celebration of the resilience of the human spirit in the face of cynicism and adversity. The anthemic song is a call to remain true to the course you’ve set for yourself, regardless of what others may think. The official video, which received a YouTube Premiere, features Katy performing “Daisies” in a breathtaking natural setting. Filmmaker Liza Voloshin shot the clim from a safe social distance.

“Daisies” is from KP5, as fans refer to Katy’s as-yet-untitled fifth studio album, which will be released on August 14 by Capitol Records. Beginning today, fans can pre-order “Daisies”-themed bundles at http://katy.to/KPshopPR. They can also visit Katy’s digital flower shop, Katy’s Daisies, where they can send virtual bouquets and messages to friends and loved ones. “Daisies” was produced by The Monsters & Strangerz (Zedd, Halsey, Maroon 5). Katy wrote the song with Jon Bellion, Jacob Kasher Hindlin, Michael Pollack and The Monsters’ Jordan K. Johnson and Stefan Johnson.

On Friday, May 15, Katy will perform live from home, and answer fan-submitted questions for Amazon Music’s live performance series on Amazon.com. Kicking off at 10:00 AM PT, Katy will perform some fan-favorite tracks and her new song, “Daisies,” for the first time ever live. Katy is joining Amazon Music to bring awareness to the MusiCares COVID-19 Relief Fund. On Friday at 4:30 PM PT, Katy Perry breaks down her new single, “Daisies,” and teaches her house guests how to play it as part of a three-day festival on the Houseparty app, which allows fans to watch the biggest celebrities with their closest friends. Using cutting edge technology, Katy will also perform “Daisies” on the “American Idol” season finale this Sunday, May 17. Since Katy Perry’s Capitol Records debut in 2008 with One of the Boys, she has racked up a cumulative 40 billion streams alongside worldwide sales of over 45 million adjusted albums and 135 million tracks with her albums One of the Boys, Teenage Dream, PRISM and Witness, and her latest singles – Gold-certified “Never Really Over,” “Never Worn White,” “Small Talk” and “Harleys In Hawaii.” Views of her 2013 video “Roar” recently surpassed three billion – making Katy the first female artist to reach this milestone. Katy was also the first female artist to have four videos surpass a billion views each. Her videos for “Firework” and “Last Friday Night” have over one billion views, while “Dark Horse” has surpassed the 2.7 billion mark. Katy’s 2015 Super Bowl performance is the  highest-rated in the event’s history. She is one of only five artists in history to have topped 100 million certified units with their digital singles – and the first-ever Capitol Records recording artist to join the elite RIAA 100 Million Certified Songs club.

Aside from being one of the best-selling musical artists of all time, Katy is an active advocate of many philanthropic causes. In 2013, Katy was appointed a UNICEF Goodwill Ambassador as a result of her commitment to improving the lives of children worldwide. From traveling to Vietnam and Madagascar to highlight the needs of some of the world’s most vulnerable children, to empowering girls and supporting adolescents living with HIV/AIDS, as well as raising awareness for UNICEF’s emergency relief efforts, Katy has used her powerful voice to advocate for children and support UNICEF’s mission to ensure every child’s right to health, education, equality, and protection. She was awarded with the Audrey Hepburn Humanitarian Award in 2016. 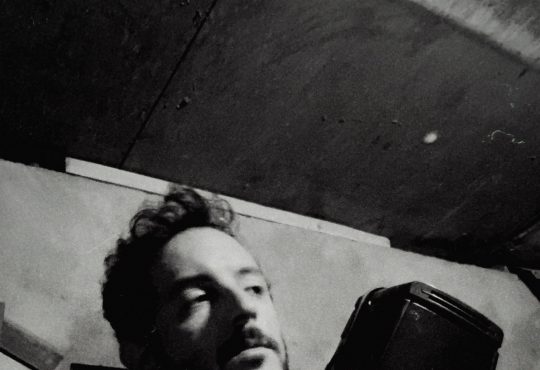 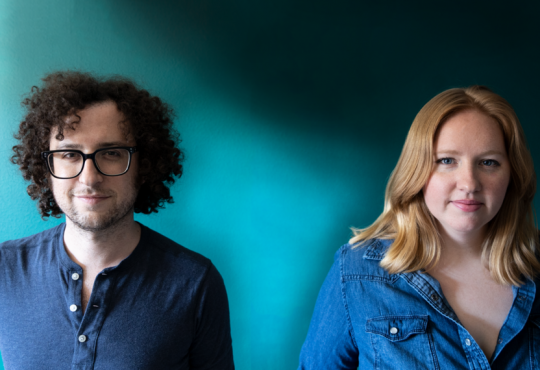 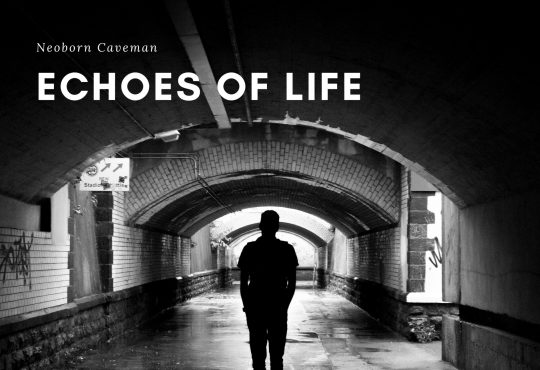 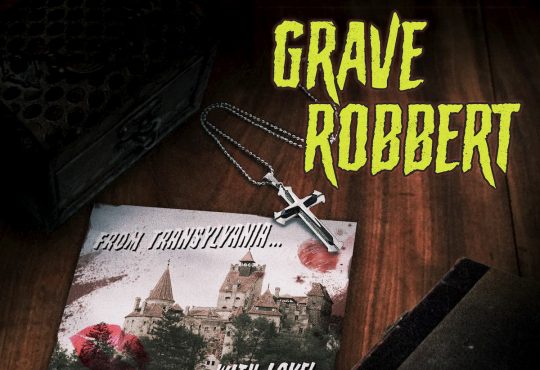 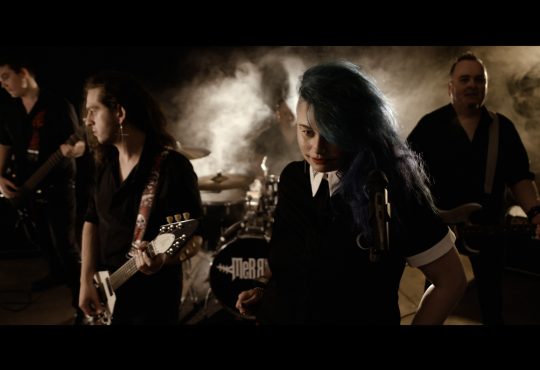 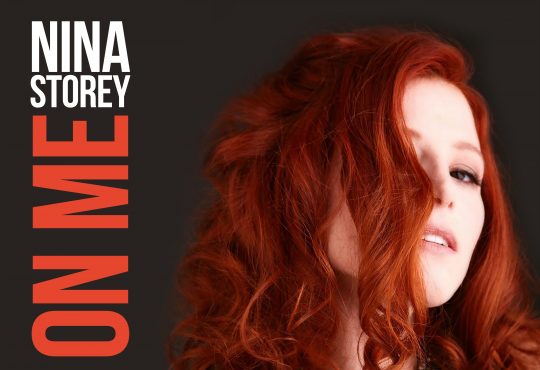 Nina Storey is back with new music