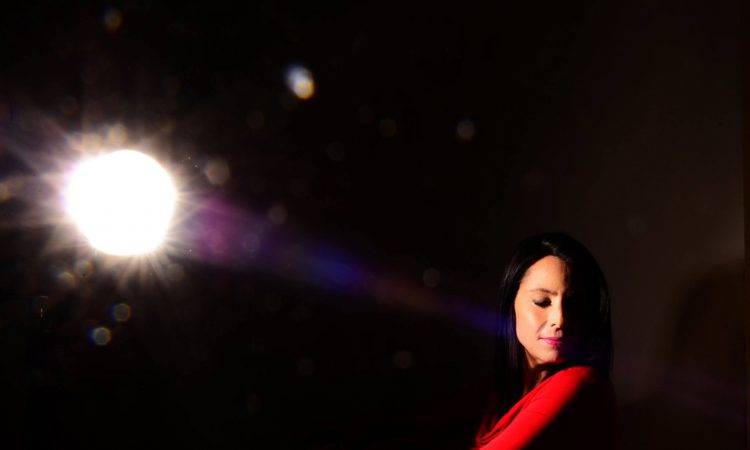 It is tempting to interpret the title Liz Graham’s latest album, Brave Like An Arrow, as a declarative statement, suggesting a return to form mentally, but that’s just an assumption. What is clear is that “Rainy Day Friend,” the album’s first single does a great job of highlighting the roots-folk pop nuances of Graham’s signature style.

“Rainy Day Friend” with its uplifting truncated strings, finds Graham singing about undying loyalty and servitude in her version of friendship. The song jangles and kicks as Graham delves into the benefits of enduring the emotional lows and valleys in a friendship. Graham’s lyrics take a decidedly moralistic stance but are endearing and never sound preachy.

In fact, it’s the lyrical content that warms you up like a glass of wine served up in an over-sized chair, next to a warm fire. The lyrics are warm, despite the gloomy imagery they conjure up. I’m not a sunny day/I’m not a sunny day friend/I’m a rainy day/ I’ll be your rainy day/I’m your rainy day friend/In your darkest hour/ I will bring the power I will walk your tower/I will defend you.

Graham’s voice is spry throughout Rainy Day Friend, but retains a slight Americana lilt . The specters of pop and roots genre-based efforts render the track an application of cumulative influences rather than just a rehash of the singer’s pop influences.

“Rainy Day Friend” is tempered with an understated, but poignant vocal performance from Graham, thoughtfully mixed backing vocals, moody strings, and lyrics that affect the heart. Graham has clearly found a comfortable crossover appeal in her brand of rootsy, pop-inflected folk.

Listen if you like: Sarah McLachlan, Sheryl Crow, or Joni Mitchell