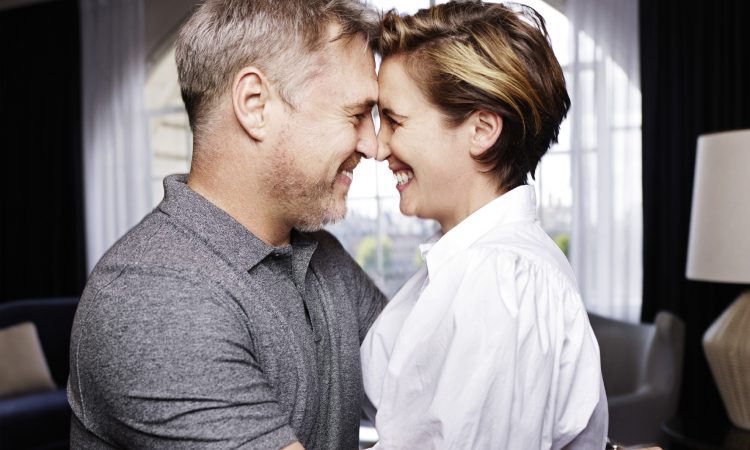 Marriott Bonvoy, the travel programme from Marriott International, on October 2nd launched Loyalty & Love at a star studded event, celebrating a collaboration with British photographer, Rankin, that looks at the concept of loyalty in modern relationships. 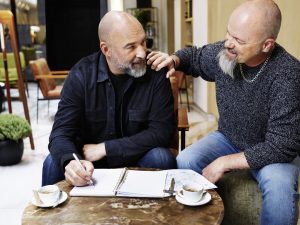 Hosted by Jack Guinness, Rankin conducted a Q&A at the event discussing the Loyalty & Love collaboration, along with recounting anecdotes from his illustrious career.

The Loyalty & Love collaboration features fifteen couples, each with their own unique story of loyalty and love, captured in fifteen Marriott Bonvoy hotels across Europe. From romance to the bonds of friendship and family, each story is united by a common theme of shared experiences and precious time spent together.

Eritrean fashion influencers Hermon and Heroda Berhane who are deaf twins, had this to say about their shared travel experience:

“One day they might post about a trip to Morocco or San Francisco, the next, the latest fashion trends hitting the high street. Travel is important (‘we recently stayed at the Moxy in New York which really matched our personalities; it felt like our little bubble away from the madness,’ says Hermon) as are pushing their own boundaries, and the pair has collaborated with all kinds of brands, including giving talks at the Stella McCartney head office and starring in a fashion campaign for River Island.” 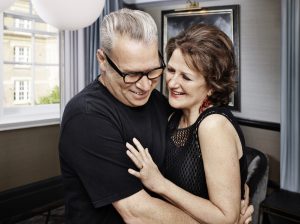