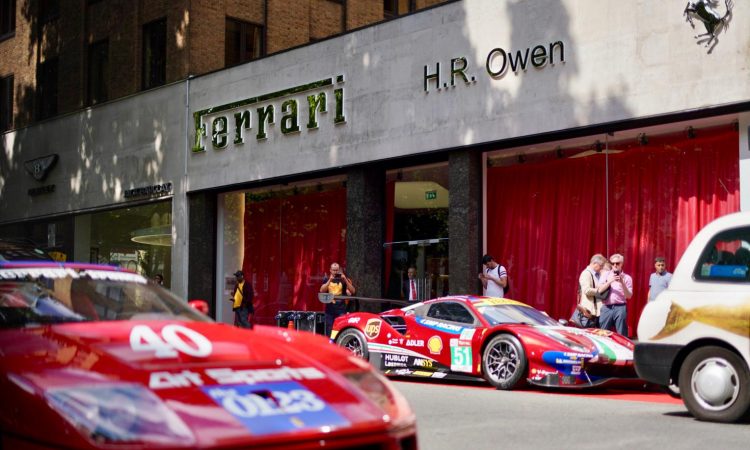 Guests to the official showroom opening were also treated to the UK debut of the SF90 Stradale, Ferrari’s first series production PHEV (plug-in hybrid electric vehicle), which created a new segment and sets a new standard for performance, innovation and technology.

H.R. Owen CEO, Ken Choo, said: “The opening of our new flagship H.R. Owen
Ferrari Mayfair showroom is an extremely proud moment for me and for the
whole team here – all of whom have worked tirelessly to open this new site.
With the vision of Vincent Tan, founder of H.R. Owen’s parent company, we
have been a long-standing partner of Ferrari, one of H.R. Owen’s most
valued brands. As this latest opening shows, we are continuing to invest in
offering our customers in London the best possible experience.” 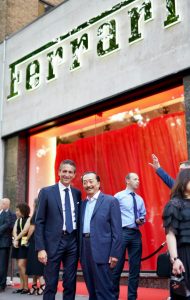