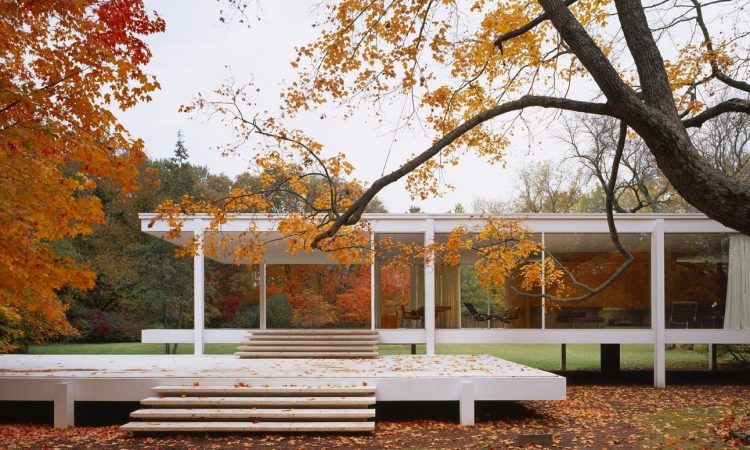 The Hepworth Wakefield is delighted to announce that is has acquired 1935, Quai d’Auteuil, one of the most important white reliefs by the pioneering British artist Ben Nicholson (1894-1982). The work has been on long loan to the gallery since February 2015 and its acquisition has been made possible through a hybrid of the government’s Acceptance in Lieu scheme, together with a £1.5million grant from the National Heritage Memorial Fund and £500,000 from the Art Fund, as well as donations from other trusts, foundations and generous individuals.

Quai d’Auteuil is a superlative example of a genre of carved painting unique to Nicholson. It is considered to be of immense importance to the development of British Modernism, as well as being one of Nicholson’s most important contributions to international modernism. The title refers to the Parisian street where the work was made while Nicholson was visiting his children and first wife, the painter Winifred Nicholson at 48 Quai d’Auteuil. The white reliefs drew inspiration from the sculptural forms of the work of Nicholson’s soon-to-be second wife, Barbara Hepworth. When in Paris, Nicholson met with many of his continental peers including Hans Arp, Constantin Brâncusi, Georges Braque, Alberto Giacometti, László Moholy-Nagy, Piet Mondrian, Pablo Picasso and Wassily Kandinsky. Travelling between his family in Paris and Barbara Hepworth in London, Nicholson became the fulcrum for disseminating information about the development of modernism between the two cities.

Quai d’Auteuil was considered pre-eminent by its erstwhile owner, Winifred Nicholson as well as by the artist himself. Nicholson considered his white reliefs as compositions of purity and simplicity, describing Quai d’Auteuil as having ‘a marvellous peacefulness, exciting landscape of foothills, and mountains, and still sunlight and snow’. In a letter from Winifred to Ben Nicholson she wrote: ‘I am so glad you are able to repair the white relief which as you say is among the very best that you have done and has something exalted that I have not found in others.’ (July 1953). This white relief represents a key moment in British Modernism and the radical approach that the artist was taking towards non-representational abstraction at the time. It places Nicholson at the forefront of international prominence during the 1930s – not only as a chief exponent of abstract art in Britain but also a significant figure within the European avant-garde.

Simon Wallis, Director of The Hepworth Wakefield said: “We are so grateful to the individuals, trusts and foundations and particularly to the National Heritage Memorial Fund and Art Fund for recognising the importance of this work and making this acquisition possible at a time when there were so many competing demands for funds. The addition of this masterpiece to our collection will ensure the work is enjoyed by a broad and diverse audience and enables us to tell the story of the development of abstract art in Britain with a work that matches the quality and importance of those we already hold by Barbara Hepworth, Henry Moore, Naum Gabo, and others. It is wonderful to have such positive news to share in our 10th-anniversary year and as we come out of a very challenging 18 months in the museum and gallery sector.”

Dr Simon Thurley CBE, Chair, The National Heritage Memorial Fund said: ‘We are delighted to have supported the acquisition of Ben Nicholson’s Quai d’Auteuil with a grant of £1.5m. It is a hugely significant piece created during Nicholson’s relationship with Barbara Hepworth demonstrating how the artists shaped the formation of each other’s work. It is highly appropriate that Quai d’Auteuil now forms part of the permanent collection at The Hepworth Wakefield. It joins the many hundreds of important and much-loved treasures that can be seen and enjoyed across the UK thanks to the National Heritage Memorial Fund.”

Jenny Waldman, Director of Art Fund said, “Ben Nicholson’s Quai d’Auteuil is an outstanding example of British modernism. Art Fund is delighted to support the acquisition by The Hepworth Wakefield of this vital part of our country’s heritage. We know it will fascinate and inspire audiences, scholars and art lovers alike for generations to come.”

Culture Secretary Nadine Dorries said: “I am delighted that Ben Nicholson’s wonderful Quai d’Auteuil will now be able to be enjoyed and appreciated by everyone who visits The Hepworth Wakefield. The government’s Acceptance in Lieu scheme has helped make this happen by transferring the piece into public ownership. I know it will be an invaluable addition to the great collection housed in this West Yorkshire institution.”

Edward Harley OBE, Chairman, Acceptance in Lieu Panel said: “I am delighted that the white relief, 1935, Quai d’Auteuil by Ben Nicholson has been acquired by The Hepworth Wakefield through the Acceptance in Lieu Scheme, in a hybrid agreement with funding from the National Heritage Memorial Fund and the Art Fund. This work is named for 48 Quai d’Auteuil where Nicholson’s wife Winifred was living at the time. I hope that this example will encourage others to use the scheme and continue to support our national collections.”

1935 Quai d’Auteuil is now on display in The Hepworth Wakefield’s 10th-anniversary exhibition, Barbara Hepworth: Art & Life, which runs until 27 February 2022.