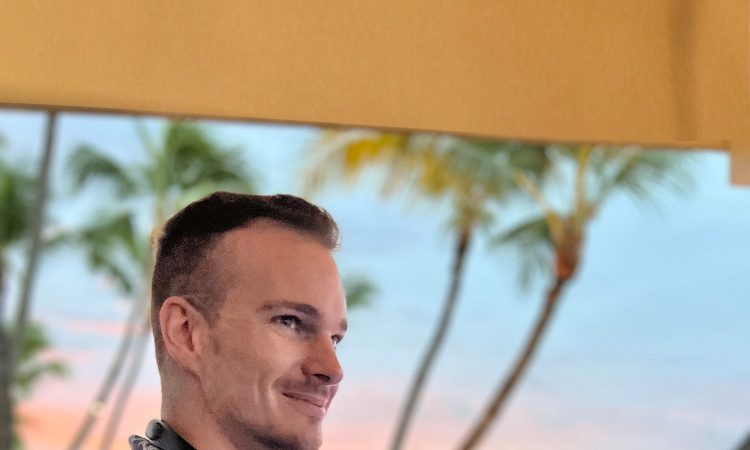 Mauritius or as the French will call it Maurice is an island steeped in tradition. Located in the Indian Ocean about 2000 kilometers off the south-East coast of the African continent. Translated, it is basically Africa at its finest…The island of Mauritius was visited during the middle ages by the Arabs, then by the Portuguese who named it Dina Arobi and Cirne, respectively. The island was uninhabited until the Dutch Republic established a colony in 1638, with the Dutch naming the island after Prince Maurice van Nassau. Those clever Dutch are not only known for their wacky cakes in Amsterdam… pause…. Because I think there was some wacky cake interference as the Dutch colony was abandoned in 1710, and five years later, the island became a French colony and was named Isle de France.

The French got very excited due to its strategic position and referred to Mauritius as the “star and key” of the Indian Ocean. Another French who is excited by all things Mauritian is producer Charles Stiff whose brand new single ‘Mauritius’ is out now.

Giving island vibes, ‘Mauritius’ is the laid-back new single from French producer Charles Stif. Written with fellow DJ Djerry Anna during a residency in Mauritius, this single delivers hauntingly beautiful female vocals, sultry saxophone, and laid back island beats. This is going to be a summer night’s anthem. Charles Stif teamed up with New York based Swiss producer Aur3lian to deliver this sublimely relaxing single.  Charles Stif, from the north of France, is a DJ, producer, and composer known for his chill beats that blend sounds from different genres. Charles shows a mastery of different musical styles and takes his audience to worlds ranging from the 80s/90s to Deep, Techno, House, Funk through US Rap, Dance, Afro Deep to electro and commercial. He is currently a resident DJ at the Cactus Café, Casino de Dunkerque and Hôtel Barrière le Westminster le Touquet in following years of successful international touring.

We decided to catch up with the man behind the master plan for a quick 60-second interview..

What inspired you to get into music?
David Guetta and Fred Rister inspired me

How would you describe your music?
I love to produce Chill House vibes, to get a deep emotion inside

Where would you like to see your music career in 5 years time?
I want to share my passion all around the world and share unforgettable moments with people

Where can music fans listen to your music?
On all streaming services