Getting a Table at the new TurnTable.. 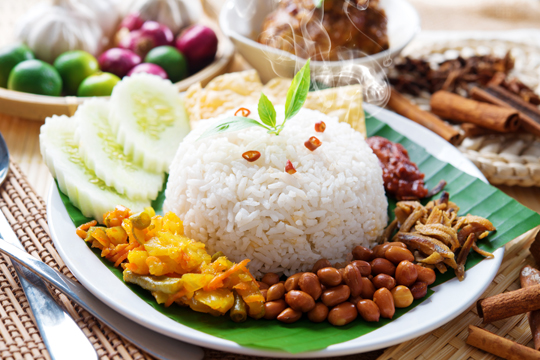 As I walked out of the taxi, I was greeted by a gorgeous lady called Portia followed by a rather discerning gent called Graham and then the tour began. I walked into the bar and was immediately introduced to mixologist, Antoine Paichard who runs the cocktail bar at Turntable; London’s brand new food & drinks offering which seems to have emerged on 7-9 Norwich Street fully formed out of a time capsule sealed in the last century. Perfect! ”Donnez-moi votre boisson forte , il a été une longue journée ?” That is French for ”Give me your strongest drink, it has been a long day?” A few minutes later, one of the most delightful cocktail mixtures was served. It was so good, i have to admit i called it ‘The One’ throughout the evening.

As we were escorted by both a happy Remi ( who is a qualified surgeon by profession) and Graham (an ex-city banker) to the dinning area. I started to gather why this new establishment chose the brand name ‘Turntable’.

For those who are more digitally inclined…Let me explain…Long before the tape decks, CD’s and MP’3’s we had the Turntable.. ‘a device used to play vinyls’. The days when the ‘needle’ etched or impressed into the surface of a rotating vinyl was enough to give you the track-list to your entire social existence…Oh those where the good old days.. I digress, because stood in-front of my eyes was an adventure back to an era which could never be forgotten. This was only punctuated by a firm handshake from owner/founder Suresh, who insisted that his passion for music, food and a common destination in London where people can relax, eat, drink and may be cut a few shapes was the main driving force behind the launch of Turntable. Now, i couldn’t agree more but with such an eclectic and fun looking space in the heart of London. One had to only wonder whether the cuisine would live up to the standards… Enter Chef Darren Williamson who reassured us that our mission impossible was in fact very possible indeed as he was fully in charge of the kitchen and responsible for bringing home South Asian street food to Turntable. ”Darren is a veteran at what he does and passionate about food” said Remy. “Say no more” was my response as the creative menus which are accompanied by pens (a little ‘course’ treat, which i think will make you smile) were handed to us.

Now, after a steady stream of cocktails..and with a rather tantalising menu it was fair to say that we were spoilt for choice so we did what anyone in their right minds will do faced with the same situation..Yes, you guessed it.. Choose everything. “Let’s have it all” Graham whispered confidently and a few minutes later a plethora of delicious food arrived. The combination was fantastic and for a new offering i must say it is already putting up quite a challenge and for all you Chelsea Monthly special invitees to the National Luxury & Lifestyle Awards 2015 stay tuned for some exciting news as regards an imminent partnership coming soon.

Our Verdict: London needs something different and what we have here is a think outside the box restaurant/bar/club concept which seems to have filled the gap perfectly.Situated in the trendy district of Holborn, the spacious 150 capacity two-storey venue, with it’s authentic South Asian street food menu, alongside a classic mix of Soul, Motown Funk, Old School Hip Hop and R&B music will definitely stand the test of time. So, the table has officially turned.. Make sure you book yours at Turntable in the near future!