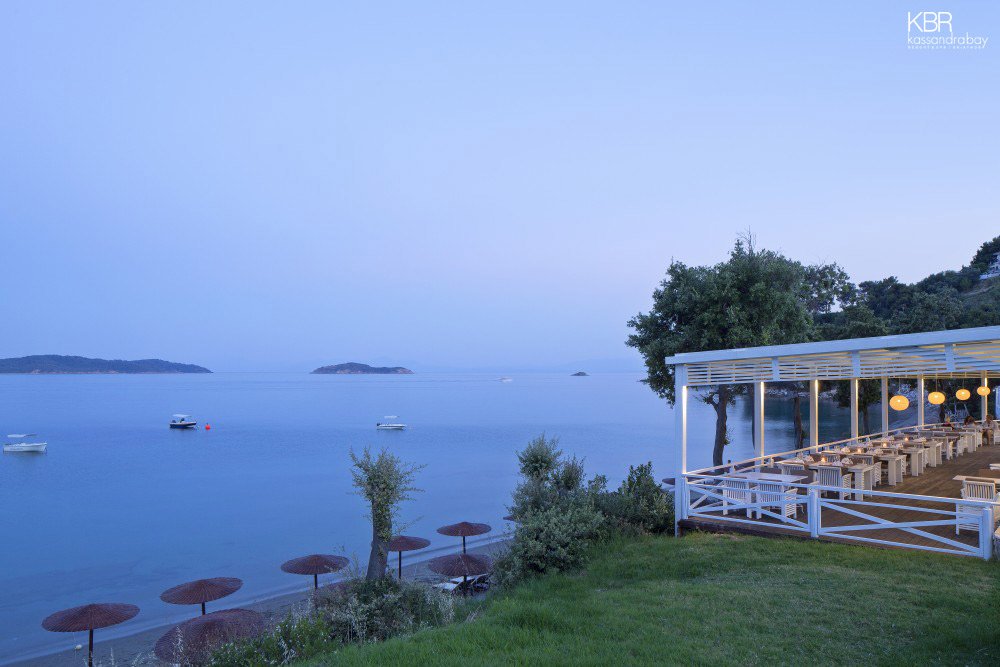 Anyone thinking of a short or long break in Greece normally settles for cities such as Athens, Thessalonki, Patras, Heraklion, and may be Larissa . But, we at Chelsea Monthly like to go beneath the surface and explore what lies underneath which is exactly why last year we decided to cover Skiathos. A small Greek island in the northwest Aegean Sea.

The island has a north to southwestern direction and is about 12 kilometres (7 miles) long and 6 kilometres (4 miles) wide on average. The coastline is indented with inlets, capes and peninsulas. The southeast and southwest parts have gentler slopes and that is where most settlements and facilities are located.

Despite its small size, Skiathos is becoming a firm favourite with those in the know and judging by the amount of Brits we saw when we descended into the airport. We know this place with  its many beaches and wooded landscape is fast becoming a  popular tourist destination. From  sandy, beaches scattered around to the beautiful hospitality that awaits you from the locals, you will find yourself surrounded by an air of tranquillity and excitement (my kind of balance). For those historians amongst you. It would be fascinating to discover that in ancient times, the island played a minor role during the Persian Wars. In 480 BC, the fleet of the Persian King Xerxes was hit by a storm and was badly damaged on the rocks of the Skiathos coast. Following this the Greek fleet blockaded the adjacent seas to prevent the Persians from invading the mainland and supplying provisions to the army facing the 300 Spartans defending the pass at Thermopylae. The Persian fleet was defeated there at Artemisium and finally destroyed at the Battle of Salamis a year later. Skiathos remained in the Delian League until it lost its independence. The city was destroyed by Philip V of Macedon in 200 BC.

In 1207 the Ghisi brothers captured the island and built the Bourtzi, a small Venetian-styled fortress similar to the Bourtzi in Nafplio, on an islet just out of Skiathos Town, to protect the capital from the pirates. But the Bourtzi was ineffective in protecting the population and in the mid-14th century the inhabitants moved the capital from the ancient site that lay where modern Skiathos Town is to Kastro (the Greek word for castle), located on a high rock, overlooking a steep cliff above the sea at the northernmost part of the island. The island returned to Byzantine control in the 1270s, and remained in Byzantine hands until after the Fall of Constantinople in 1453, when it passed to the Republic of Venice. Like the rest of the Northern Sporades, Skiathos was conquered by the Ottoman admiral Hayreddin Barbarossa in 1538.

In 1704 monks from Athos built the Evangelistria Monastery, which played a part on the Greek War of Independence as a hide-out for Greek rebels. The first flag of Greece was created and hoisted in the Evangelistria Monastery in Skiathos in 1807, where several prominent military leaders (including Theodoros Kolokotronis and Andreas Miaoulis) had gathered for consultation concerning an uprising, and they were sworn to this flag by the local bishop.

Back to Present. After a 40 minute flight we touched down at Athens International Airport and in our mission to find the very best place to eat, sleep and off course rest in Luxury; Kassandra Bay Resort & Spa came top in our list of recommended resorts.  So, as we were shown round the resort, comprising of both hotel and suites we discovered that it wasn’t just your standard typical resort in Greece but one that has been curated to offer the best in luxury experience providing you with the additional option  to explore the beautiful island of Skiathos.

KB Hotel is ideal for friends and families seeking a relaxing, laid back break. The penthouse suites offer a unique freedom to guests who want to have that home away from home experience. The current options range from Classic Double Rooms with scenic views, spacious Maisonettes to lavish Two Bedroom Family Rooms. After a decent night’s sleep, the next day we decided to unwind and we opted for the heavenly spa which left everyone feeling rejuvenated.

There is an extensive range of treatments available or you can choose to bask in relaxation at the in-house sauna, Jacuzzi or massage rooms. A modern, fully equipped gym is also available for those looking to re-energise, with outdoor Yoga and Pilates sessions on offer too.

Since Valentines Day, is literally around the corner and with many men getting down on both knees for the ‘ultimate proposal’. The resort will provide an ideal location for a wedding or your ultimate destination for  honeymooners to commence their journery into marital bliss with an  intimate experience at the Kassandra Bay Suites, the sister-property that is a stone’s throw away from the hotel. Ideally located within lush gardens and olive groves, overlooking the sandy shores, it oozes romance and charm. The 28 suites range from the Deluxe Double to the Deluxe Suite with Private Pool, which offers luxury at its very finest. With crisp white décor, splashes of colour and minimalistic furnishings, each suite provides a sanctuary of refined comfort and luxe.It was the last night of our stay and we decided to hop into town to discover the nightlife scene. There is a regular boat service to the island and the rest of the Sporades islands with departures from Volos and Agios Konstantinos. The boats are operated mainly by Hellenic Seaways using its high-speed Flying Cat vessels as well as conventional ferries. We ended up at a Bar  called Marilyn with a few Brits who were themselves staying at the resort. There was a uniformed agreement that you get the very best of Greece right here in Skiathos. Hidden bays, perfect sunsets, charming trails for adventurers and amazing food . This place ranks top in my list of places to revisit and the resort plays the integral part in solidifying your overall experience.

Flights run regularly from all UK London Airports to Athens International Airport, here is it is a 40minute connecting flight from Athens to Skiathos, which is also easily accessible.

Rooms at Kassandra Bay Hotel start from 130 euros per night, based on 2 guests sharing a Classic Double room, including breakfast.

Rooms at Kassandra Bay Suites start from 185 euros per night, based on 2 guests sharing a Deluxe Double room with sea view, including breakfast. 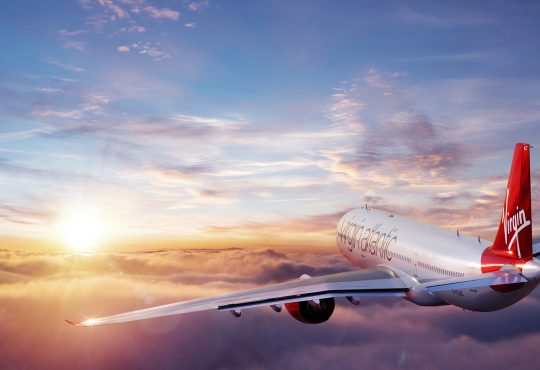