Kyle Minogue – Kiss me once Tour 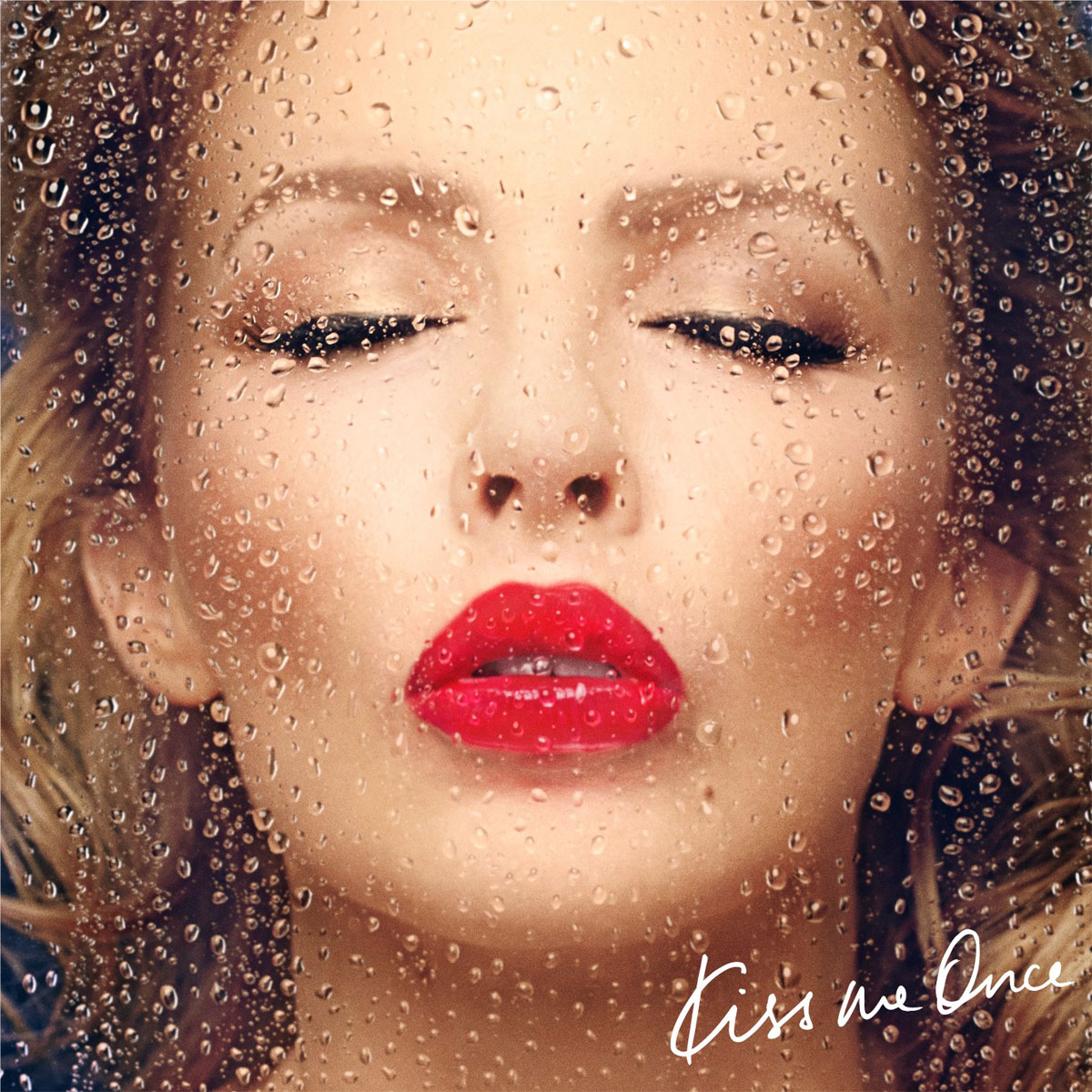 One of the queens of pop, Kylie, is set to play three nights at The O2 on 29 and 30 September and 1 October as part of her Kiss Me Once tour.

Her new album is released (17 March) and as well as performing material from this she will also showcase a host of her classic hits.

The new album, which is her first studio offering in four years, sees her team up with a host of hot artists including Pharrell Williams and HAIM.