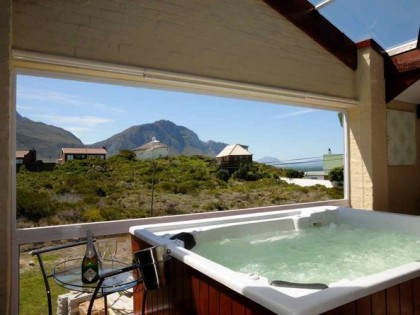 Newly Built 5 Bedroom house in Bettys bay right near the beach with sea and mountain views. House size 400 Sqm’s tiled throughout. Four and a half bathrooms, an office which could also be used as a bedroom. House could potentially be a guesthouse. The House has 2 Jacuzzi rooms with Jacuzzi’s, both can hold 10 people which is all included. Jacuzzi’s are only 1 year old, See pics. One of the Jacuzzi rooms has a glass roof. The house is open plan with a very large kitchen, lounge and dining room and a large pantry. There is also a 50 Sqm Pilates studio attached to the house with a glass roof and glass sliding doors all around. Room could also be used as a conservatory or play room for kids. There is a double garage and a sun deck with views of the penguin colony. House has a separate upstairs entrance which could be rented out on its own. It has an open plan potential kitchen lounge and bedroom. Nicely done out inside with Maranti wood, house is newly painted a must see!! Also includes a brand new £3500 solar system and 300 Litre insulated geyser. House has a fynbos garden with and automated sprinkler system and an outdoor enclosed shower and also a large shed. House has an alarm linked to armed response and the whole house has trellidor security gates on doors and windows. Lots of potential to build on if needed call me for more details 028 272 9723. 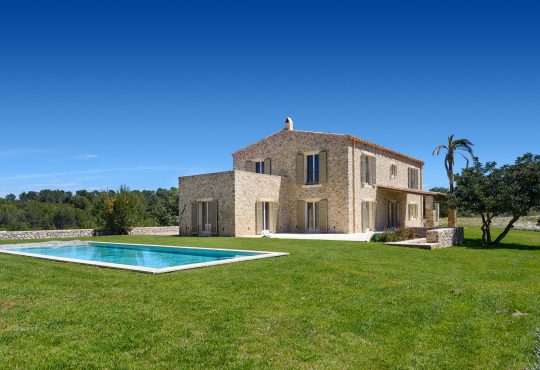 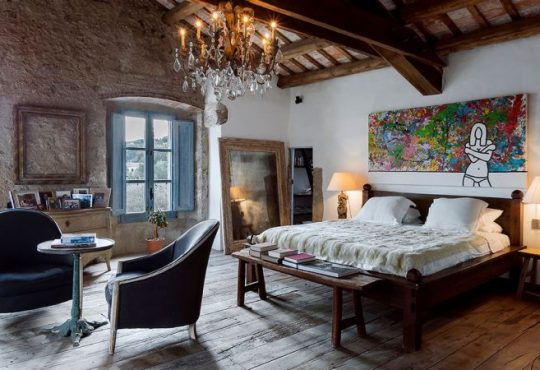