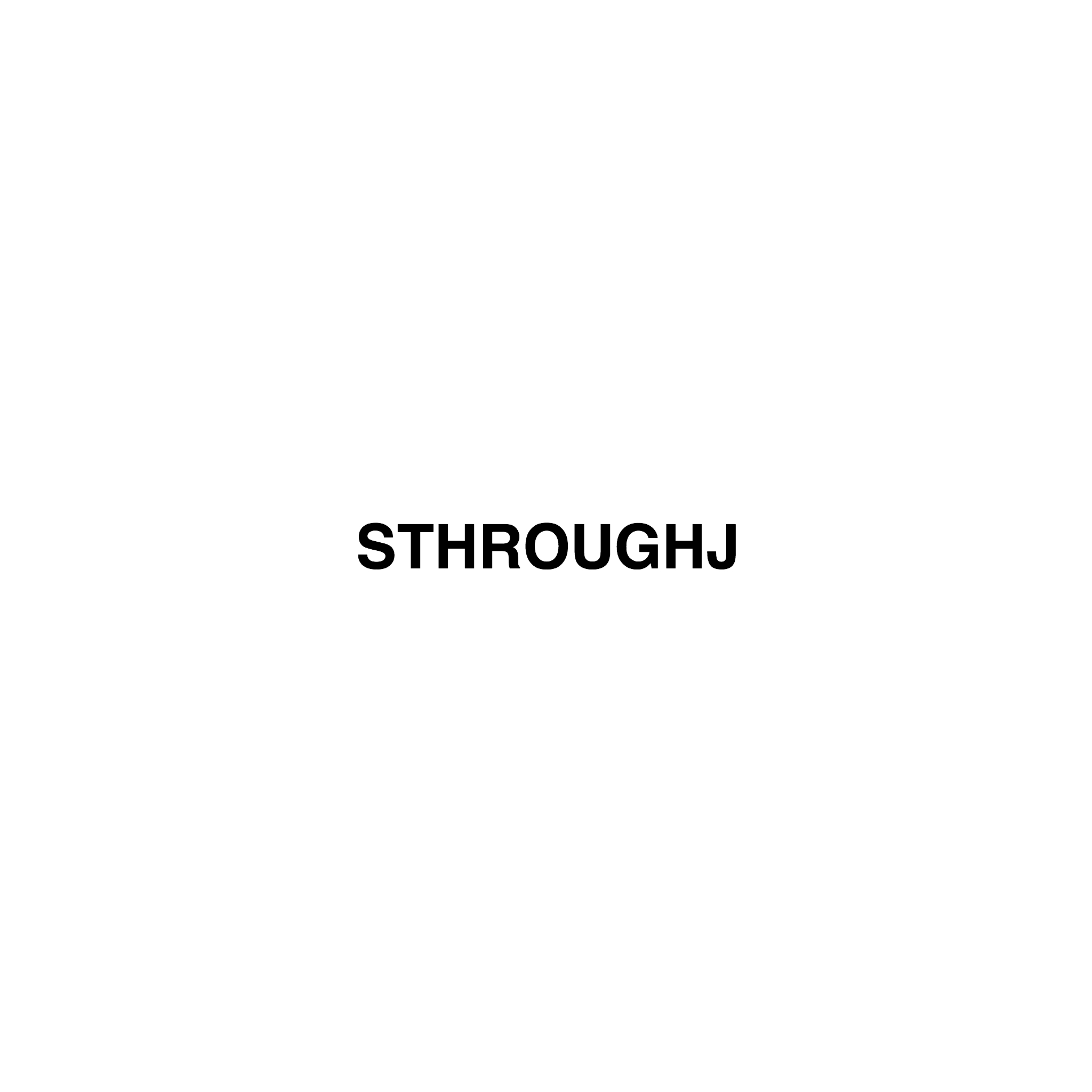 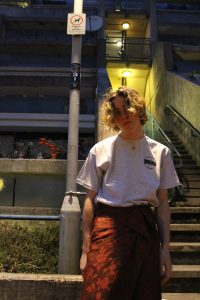 STHROUGHJ is contemporary menswear brand that was established in 2015. The brand was created with the purpose to reach a point of elegance intertwined with an aspect of streetwear, which allows for a new and fresh approach to menswear design and fashion. Not only this but a lot of our clothing has subtle undertones and references to the state society is now in due to the effects of online content and social media. Our first collection consisted of our classic “OUBLIÉ” Logo tee, accompanied by our “C.O.A” (Creation of Adam) Tee, which portrayed a message of forgotten power, relating to the power that social media has over people in the modern age. The Creation of Adam reference is referring to the fact that although these applications are supposed to bring us closer together, we must be reminded that they still have a hold on us when it comes to how much we consume, and this is shown through the chest logo of the higher power in contact with a human being.

We then continued and moved onto a garment that can be nurtured and looked after for years and simultaneously be a staple piece for any wardrobe, and that was denim jeans. We wanted to create an experience for the customer that allowed their purchase to feel that little bit more special and personal, so we allowed (and still do) them to pick the level of distressing they wanted on the denim. So if you wanted something a little bit more under the radar, you could go for the low distressing, and if you wanted to go for something a little bit more garish, then you had the option for that too. 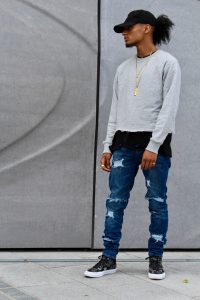 potentially a platform or hub for creators from all aspects of the creative world to use and launch their career or launch their work. For example, our format for photoshoots and editorials is that we try and alternate between well known models, and then we look for someone who has little to no modelling portfolio, to then give them a platform or spotlight to potentially allow them to find other work, or just have content for their own social medias etc.

An example of this would be the fact that back in 2015 when we did a shoot with Sonny Hall, a very well known and respected model in the industry, having been the campaign face for brands such as Burberry and Fred Perry. We shot our first editorial with him in a very picturesque location in Central London, that allowed us to have a very strong set of work to initially launch into the fashion world, showing the nitty-gritty streets of London but cohesively allowing the clothes to do the talking. On the contrary to this, we then did a shoot with somebody who was not known in the fashion industry in anyway shape or form, and this was and is our way of giving back even to the people we work with.

Wanting to push the boundaries and create something completely different to what we had produced already, we sat and had a think of what we wanted to do next. After the success of our ‘Box’ Denim we released, we thought we wanted to keep in theme with this, so we contacted none other than up and coming custom artist Josh Conyers. Josh is a very talented artist that works on a variety of materials for custom garments and accessories, made to order. So we decided to contact him to see if he was interested in 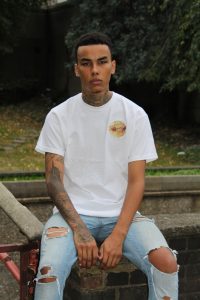 collaborating on a black denim jacket for the site, and to our surprise he was. We decided to design a large hand painted image of a still life of a woman from the view of her back, with our signature box design surrounding the art. The reason we wanted to do this was to encapsulate the beauty of the human body in the most mindful way, something that isn’t usually the case on social media or within online content that you tend to see.

From here, we were planning where we wanted to take the brand next, and we were thinking off doing a pop up store somewhere in the U.K, and in an odd coincidence, owner of the facebook group High Fashion Talk and fashion expert Iolo Lewis Edwards had asked us if we wanted to be part of a big pop up shop event in Central London, that was being hosted by Cortex and the group it self, that consisted of us showcasing our products alongside a variety of brands from around the U.K and Europe, and of course we said yes. We had our booth set up and we ended up having a very eventful experience for our first ever physical store. Alongside this there were live performances throughout, and to fill in the gaps they had DJs perform different genres of music.
Once this had blown over, we were shocked but pleased to hear that Post Malone wanted some of our garments, so we decided what we were going to get ready, and from there we met him at a hotel in London and had a wonderful evening with his team.

Finally, we had an opportunity that was the perfect way to round off the year which was to appear in GQ Magazine. We were 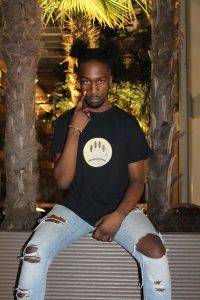 just checking emails one Monday morning when we had a notification. We had been offered a spot in the upcoming November issue of GQ. We decided to go ahead as it was an absolute honour to be a part of such a staple in mens lifestyle. The reception for the appearance was incredible so they asked to be in it for the December issue, but we were also asked to be part of the January/February special which we couldn’t refuse.
This is STHROUGHJ so far. 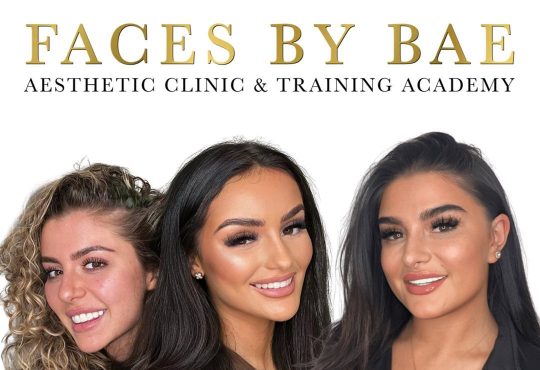