HomeBarsSuperstar DJ Seb Fontaine performs at Turntable for one night only!
BarsEventsMusicRestaurants

Superstar DJ Seb Fontaine performs at Turntable for one night only! 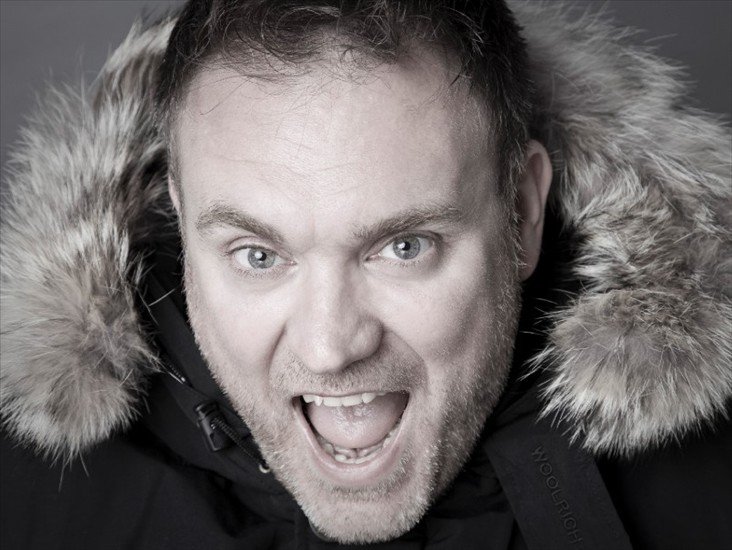 Over the summer Seb has been in high demand, being pulled back and forth between venues on the festival front. But it’s no wonder he’s the name on every ones lips! Last year he orchestrated after-parties in Singapore for Aerosmith and CeeLo Green, as well as recently playing at Twickenham to a record breaking 78,000 fans at the World Sevens.

Seb has held numerous high-profile House residencies at prestigious clubs including Hanover Grand, Ministry Of Sound and Cream. On top of releasing several best-selling compilation albums and over 50 hits, he opened for J-Lo in Dubai at the Meydan World Cup. You may remember him from presenting a weekly show on Radio One or DJing at ‘The Brits’ after party for Sony Music earlier this year.

His musical enthusiasm and knowledge blends a fabulous mix of styles both old and new, which makes his Turntable show a must-see. Dine on a succulent two-course masterpiece and quench your thirst with a delicious glass of wine, before discovering music to your ears with Seb’s world famous electric house grooves in a one off event.

Due to popular demand you’ll have to act fast! Tickets are on a first come first serve basis and are selling like hot cakes. Get yours now for just £39, which includes a two-course meal, glass of wine and night to remember.

Turntable restaurant is open Tuesdays-Fridays noon-3pm and 6.30pm-11.30pm, with the bar open from 5pm-1am Tuesdays and Wednesdays and 5pm-3am Thursdays and Fridays. 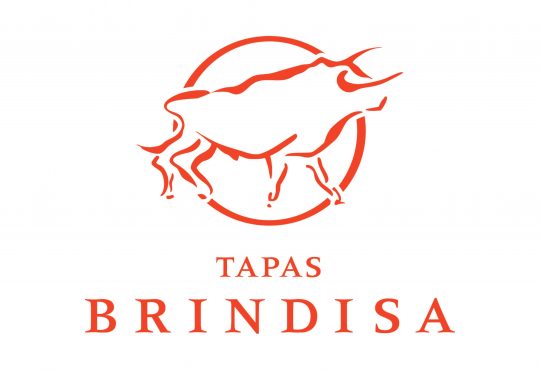