Top 11 Pioneering moments of Glenfiddich you would never have known 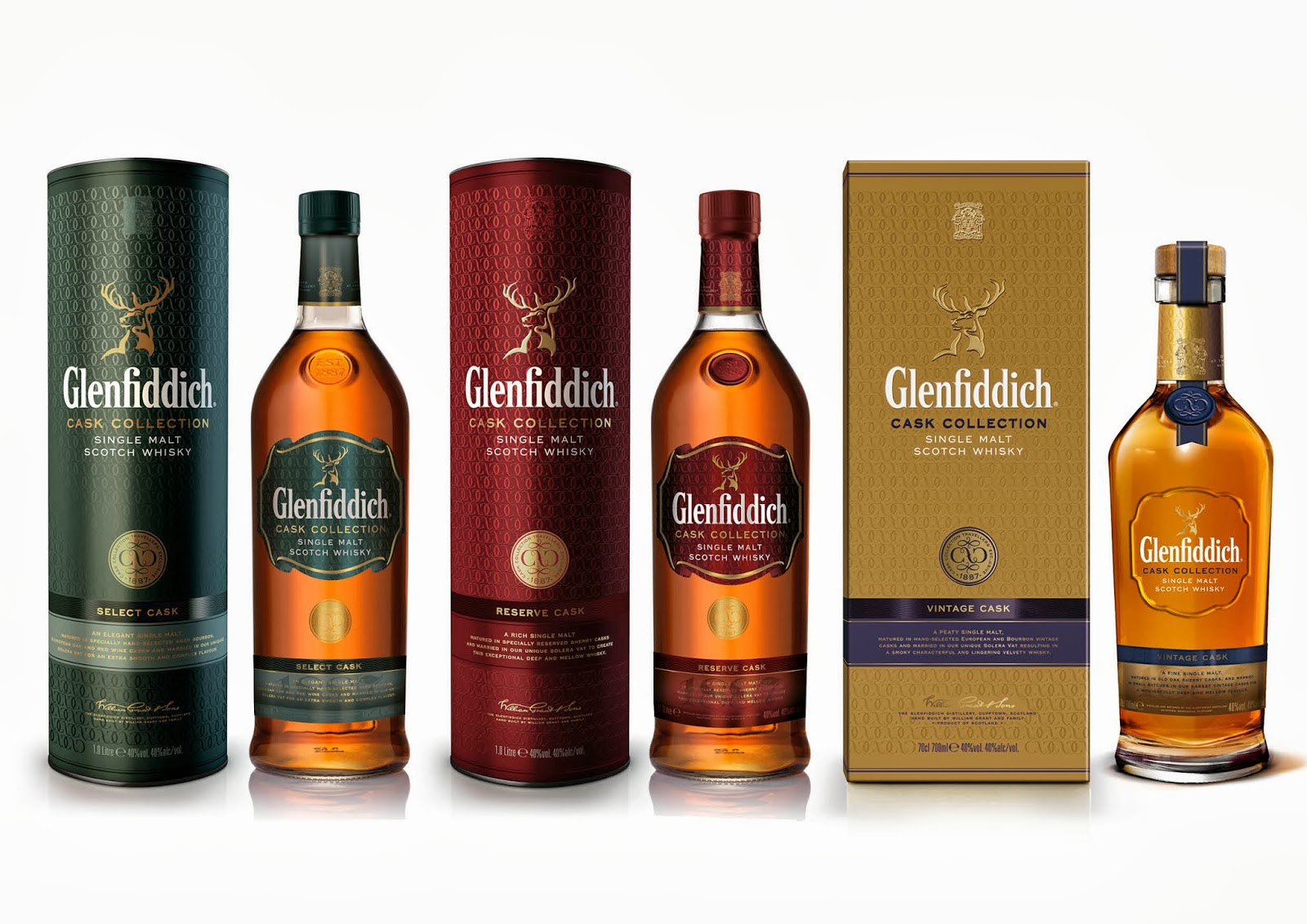 511views
A family treasure shared by fathers, sons and daughters alike since 1887; Glenfiddich has been owned by the Grant family for generations.
Being family run, Glenfiddich can put more care into making a superior whisky. The same family has preserved the distinct flavour of Glenfiddich for over 125 years, never compromising quality for short term gains.

“In a family run company, we have an unbroken line of verbal communication in terms of the quality of the whisky – all the way back to William Grant himself, which is truly unique.”
– Brian Kingsman, Malt Master, Glenfiddich

Top 11 Pioneering moments of Glenfiddich you would never have known:
1• 1886 – William Grant fulfills his dream of building his own distillery and names it Glenfiddich, Gaellic for
‘Valley of the Deer’
2• Christmas Day 1887 – the first drop of spirit runs from the small copper stills
3• 1974 – William Grant & Sons wins the Queen’s Award to industry for outstanding export achievement,
becoming the first Scotch whisky company ever to receive the prize
4• 1987 – Glenfiddich celebrates 100 years of production
5• 1991 – due to pioneering foresight Glenfiddich was able to release its first 50 Year Old single malt Scotch
whisky
6• 1998 – Solera Vat – the handcrafted Oregon pine Solera vat. Year on year, this Solera vat is never
emptied but is always kept at least half full creating a deliciously harmonious and intense whisky which
gets more complex and intriguing every year
7• 2001 – the Glenfiddich 1937 was bottled, making it the oldest single malt Scotch whisky in the world.
Only 61 bottles of the rare whisky exist
8• 2009 – the Malt Master legacy of David Stewart is handed down to Brian Kinsman after 45 years at
Glenfiddich, making him the longest serving Malt Master to serve with one distillery
9• 2012 – Glenfiddich celebrates an exceptional milestone, its 125th anniversary
10• 2012 – World’s Highest Whisky Tasting from Everest Base Camp
11• 2013 – World’s Most Southern Toast
Glenfiddich is a gift that says you know your father and you know his taste. With a choice of a whole family of award-winning single malts, an exquisite bottle of Glenfiddich whisky is a perfect, thoughtful gift to pay respect to the man who has given you so much.
For more information, visit: http://www.glenfiddich.com/uk/collection/core-range/
Post Views: 586