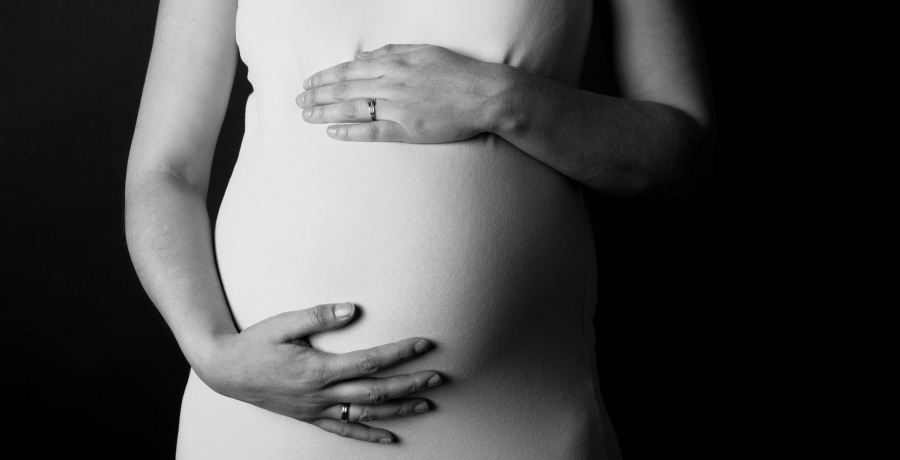 New mums eat more healthily and do more exercise after having a baby than ever before, according to a new study.

The research found that prior to parenthood women would think nothing of eating ready meals and takeaways, and putting their feet up in front of the TV after a long day at their desk.

However, as soon as their baby starts weaning, mums’ focus turns to providing nutritious, healthy meals to be shared by all the family.

Rather than spending hours sitting down, mums are rushing around after their little one and pounding the pavements with the pushchair for hours.

Indeed, eight in 10 new mums polled by Mamas & Papas, admitted they have never felt healthier, and having a child has had a positive effect on their own wellbeing.

Zoe Woolls, mum to 3 year old Parker, said: “Becoming a mum is a life-changing experience in almost every area of our day-to-day lives.

“Not only do you have yourself to worry about, but you are now responsible for another human being who is dependent on you completely for the first few years of their lives.

“Naturally, many women are keen to get fit and healthy after having a baby, but it seems their little one could also be helping them.

“Once a baby is eating solids, mums become more concerned with making sure the family meals are as healthy and nutritious as possible – something they might not have been so concerned about beforehand.

“And running around after a baby – particularly once they start crawling and walking – means many mums are probably far more active than they ever were before starting their family.”

The poll, of 2,000 mums, found 73 per cent were more relaxed about what they ate before having a baby – eating ready meals, having snacks instead of proper meals and going days without any fruit and vegetables.

But two thirds of those polled said that as soon as they started weaning their little one, their own diet started to improve significantly.

Attitudes also changed on home cooking with eight in 10 mums more likely to cook from scratch.

Fifty-six per cent also admitted to buying more fruit and vegetables for pureeing, leading to eating more themselves because items were in the house.

Six in 10 mums wanted to make sure everything they made for their children and the family was healthy and nutritious, and as their child got older 52 per cent made sure they ate the same foods to set a good example to their child.

A third of mums simply said their priorities changed after the birth of their baby, and being healthy was now far more important than it was before.

Indeed, half of those polled say they now eat more fruit and vegetables than ever before, with 12 per cent using all organic ingredients when cooking and 33 per cent eating fewer takeaways.

In keeping with the baby’s routine, a third of mums found themselves having more regular mealtimes and more healthy snacks in between.

Three quarters of mums admit they spend more time than ever now thinking about the nutritional content of the meals they make, and the food they buy, since having a baby.

Zoe Woolls, from Mamas & Papas added: “Eating healthily and getting a good amount of exercise has never been easier thanks to the easy access mums have to blogs, websites and recipes.

“It no longer needs to be the chore it used to be in the past – there are even buggy boot camps springing up across the country where you can exercise with your baby to avoid any childcare issues.”

The study also shows new mums exercise almost three times more than they did before having a child.

It emerged the women previously spent an average of two hours and 45 minutes a week exercising before they had the responsibilities that come with having children.

But after having children, 76 per cent now do up to six hours of exercising a week.

Six in 10 mums will make more of an effort to go to the gym, go out for a run or attend exercise classes, and in addition, will walk around the neighbourhood with the buggy for an additional four hours and 22 minutes each week.

Nine out of 10 mums say they now have less time to sit down and put their feet up than they did before getting pregnant.

When asked about the reasons why they consciously do more exercise following the birth of their baby, 54 per cent admitted it was to lose the baby weight.

But a third said they wanted to be fit enough to keep up with their children as they grew up, a fifth have more chores to get through, and 53 per cent they were simply more active due to running around after their baby.