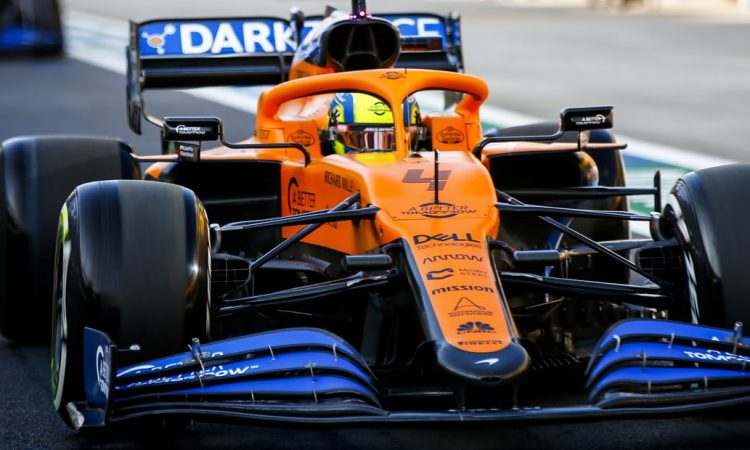 The first Formula 1 race ever was held 71 years ago in 1950. Its success has grown tremendously over that period, and last year’s TV viewership of the race around the globe reached 433 million.

Given this context we sought to discover the earning potential of Formula 1’s 2021 teams on Instagram by finding each driver’s estimated media value per post.

The Mercedes team claims pole position of the highest Instagram earners with a combined £64,000 per post. When analysing each driver’s individual potential earnings, We found that Lewis Hamilton holds over 90% of the estimated media value of the constructor (£58,073 per post), whilst Valtteri Bottas has estimated earnings of £6,008 on the social platform.

Racing into third place is Ferrari, with potential earnings of £21,378. The team can thank drivers Charles Leclerc (£13,146) and Carlos Sainz (£8,248) for securing the final podium position.

The teams with the lowest estimated earnings

Aston Martin falls in last place having estimated Instagram earnings of only £2,220. That could be owed to the fact that one of its drivers, Sebastian Vettel, doesn’t have an Instagram account, while Lance Stroll has estimated earnings of just £2,220 – £55,853 less compared to Mercedes’ Lewis Hamilton in first place.