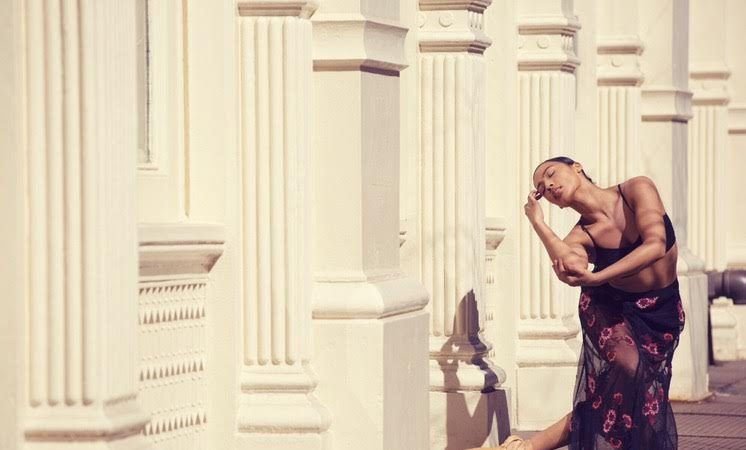 Introducing Andre Danek, an accomplished composer, producer, classically trained pianist and musical director. He began his composing career as an intern at one of New York City’s busy music houses and now he is producer and founder of the new indie record label out of Harlem, NYC. While going after a full-time composer job Andre has worked on numerous high profile projects for international brands including Mercedes, ESPN, Garnier, Elizabeth Arden, Pepsi,Verizon and Heineken. Andre also doubled as a keyboard player for Broadway shows like The Color Purple, Memphis or Motown in 2018, after working on the TV show Empire
Andre produced and co-write Jussie Smollett’s first single “Freedom” and is also behind ‘No One‘ his collaboration with Caci Cole, an Atlanta native and NYC based singer/ songwriter who has just emerged on the scene with musical inspirations include DeBarge, Earth, Wind and Fire, Sade, Anita Baker, and Michael Jackson. All of whom sparked her to make music “you can feel” with a message you can stand by.

Her single No One is likely to stand forever as a key turning point in the young singer/songwriter’s life thanks to the resounding way it announces her arrival to the music world. The influence of Sade and Anita Baker casts a shadow over the work, but it mixes nicely with strains of electronic musical influence she’s gleaned.

Her take on this style is more melodic on the single No One and even has something of an orchestrated quality, but it bubbles with a modern sheen thanks to its electronic music leanings. The collaboration with co-writer and producer Andre Danek  produces memorable results with this release, a likely preview of the quality we should expect from her  future album release. Caci Cole is a pop performer with substance who’s worth watching and hearing whenever you can.

She combines traditional sounds with the newer sounds in dramatic, ear-catching ways. The production style brings the song’s synths and keyboards into total sympathy .

No One often has a rousing, intensely emotional bent and the musical peaks that come along the way are perfectly built up to and integrate the various elements at her disposal in a seamless, highly musical way. Caci Cole obviously arrived early at a vision for this song – it has an ideal running time and manages to pack a world of musical experiences into its relatively brief duration without ever sounding rushed or cluttered. We decided to catch up with Andre Danek and all involved on the single  ‘No One’ for an interview..

What inspired you to make ‘No One’?
What inspired us to make that song was the feeling of having someone in your life who just feels so perfect. Sometimes it’s also the one person that pays us no mind but still.. we crushing hard.

How would you describe your music?
AD: As a producer I will forever be inspired by the nineties so I guess you can hear that flavor. I also like to add stuff that is either on the newer end or something from a different genre like a Marimba. I feel like it all creates something interesting.

What would you say is your recording and song writing style?
If “anything authentic” is a style then that would be it. I like to use conversational language that triggers real emotions and I like the music to just provide the vibe for the environment and help the story come to life.

Where would you like to see your music career in 5 years time?
I dream about running a successful media company where we can express great ideas through different mediums while having fun. That’s the 5 year destination.

Where can music fans listen your music?
Spotify at the moment is where the song is existing the most. We have gotten on few really cool playlists.If you feel inspired then go to iTunes and hit download. That’s always awesome!

Click here to listen to “No One” on Spotify here