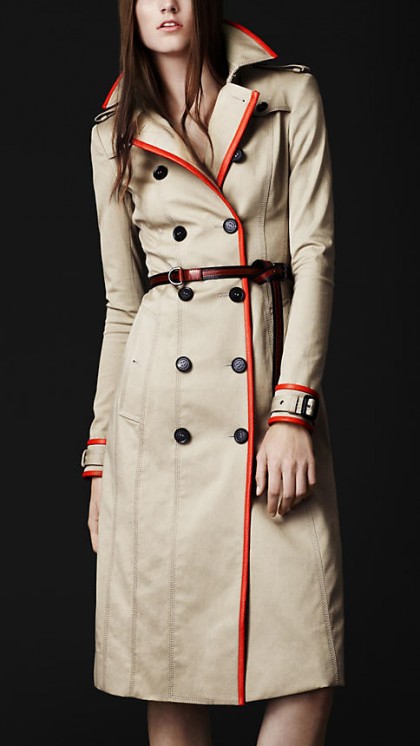 Three weeks ago the world finally saw in 2012, a year that has been in the consciousness of every Londoner since the announcement in 2005 that we had beaten Paris to host the 30th summer Olympic games. Now in the middle of a recession, this summer’s games are becoming forecast as a vital economic boost to the capital.

London’s luxury market is set to boom as foreign visitors from wealthy countries descend on the capital for the Olympics and the celebrations surrounding the Queen’s Diamond Jubilee. For many, London represents a vast amount of the countries luxury heritage, with brands like Harrods, Burberry and Selfridges being indicative of being British and part of London’s international image. The Olympics are being held between the 25th of July and the 12th of August and during this time London is expected to receive an extra 350,000 visitors per day. The majority of these people, along with the athletes, trainers and Olympic organisers will be based in and around the Olympic Park in Stratford. The additional people set to be in Stratford have been looked after with the opening of a new Westfield shopping centre across the road from the Olympic park, described as the gateway to the games. Westfield has been designed to appeal to all shoppers including both high street brands and exclusive luxury retailers.

Tourism has become vital to the survival of many brands and with the recent announcement of the launch of the National Lifestyle & Luxury Awards taking place later in March this year. It seems that luxury brand are winning the battle to keep consumers coming back for more.