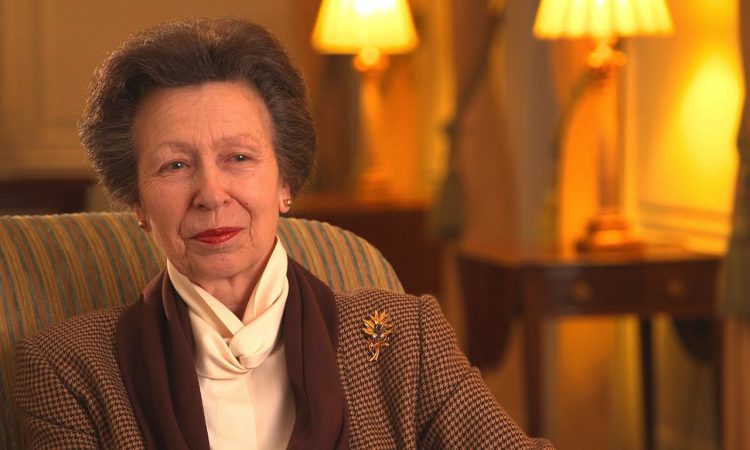 It is the old age question. Which of the royals works hard enough to justify their royal title? Well, we looked at the total number of engagements, days and the month with most working days including the most popular royal house to carry out duties and came out with a data that is more revealing that a night out with Boris Johnson…

Princess Anne is crowned as the hardest working royal in 2020. Appreciated for her fierce dedication to the crown, it comes as no surprise that Queen Elizabeth’s daughter carried out 148 engagements in the past year, resulting in 145 working days! The months of hardest work were February (19 days), May (15 days) and October (15 days). When not attending to public duties, St. James’s Palace was the royal residence the Princess attended most engagements (144 out of 148) from.

Following closely behind his sister, Prince Charles is the second hardest working royal. From meetings via video call to public appearances, the future king clocked in 146 engagements in 141 working days in 2020. According to Court Circular reports, February and July were very busy for the Prince of Wales: he worked 16 days over each month!

Who else could be more dedicated to the crown than Her Majesty herself? With 136 engagements in 2020, Queen Elizabeth II comes in at a respectable third place. Between official appearances at events and working from home, the 94-year-old monarch worked 130 days, 16 of them being in February – a number that put Her Majesty only behind Princess Anne when it comes to total engagements in a month.

The Queen is followed by Prince Edward in fourth (123 working days), and Prince William who claims the fifth hardest working royal of 2020. With a total of 104 engagements and 103 working days, the Duke of Cambridge had his busiest days in January and June (13 days each month). When not out for public duties, the Prince worked mostly from home in his royal residence in London, Kensington Palace.

Further down the list, surprisingly, Princess Catherine comes in eighth place. As if being a mother of 3 children (including the future King) was not hard enough, The Duchess of Cambridge still had the time to fit 79 engagements in 2020 and managed to look stunning in all of them! From the 77 days of work last year, November was when the Princess worked the most (12 days).