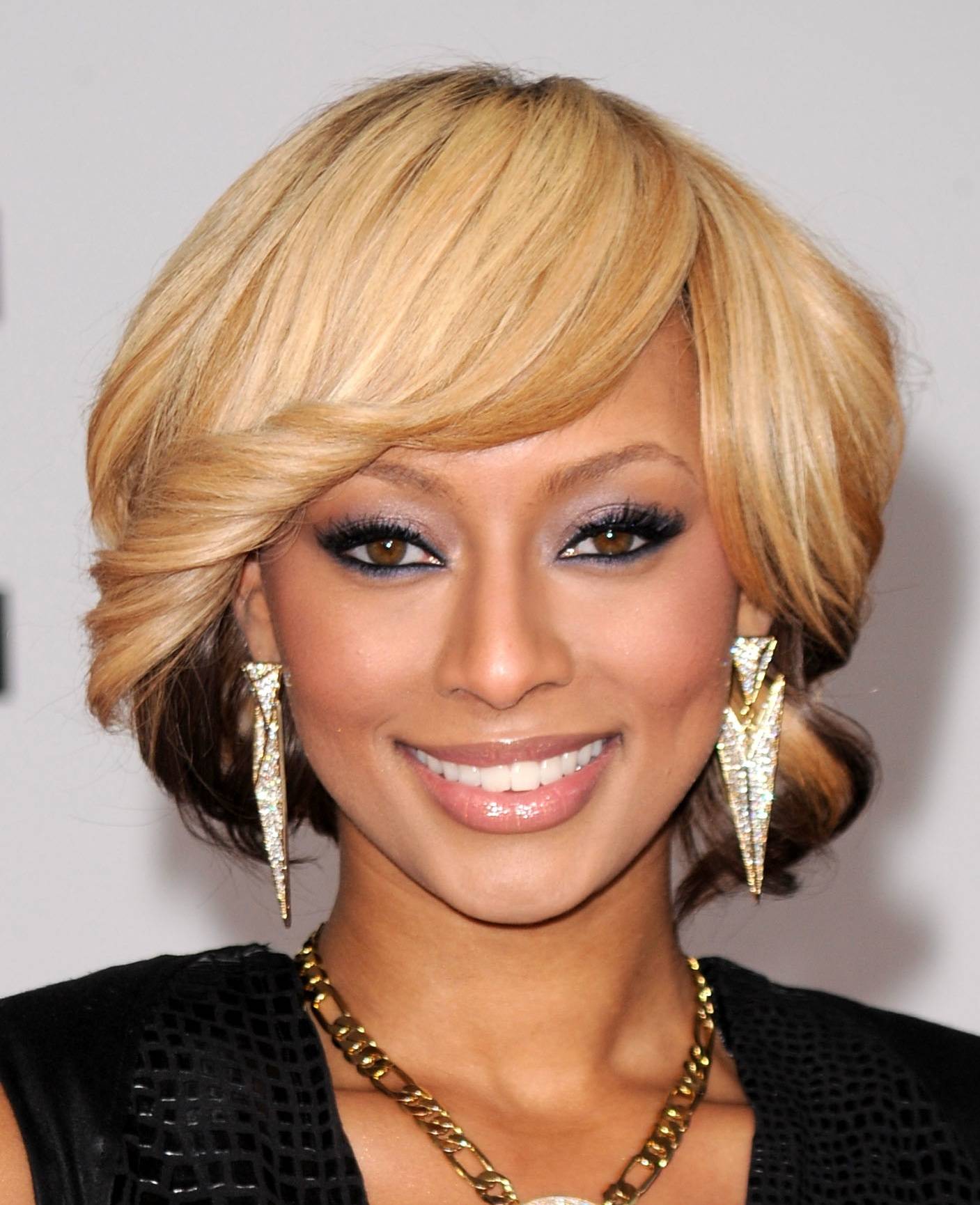 Keri Hilson announces her first official UK tour dates in London and Birmingham this October. With what’s set to be a duo of electrifying shows, they follow the release of the sassy singer’s bubbly and brazen album ‘No Boys Allowed’. Tickets go on sale at 9am Friday 5 August 2011 through www.aeglive.co.uk / 08444 775 775.

The singer/songwriter, who first grabbed our attention as the writing genius responsible for hits by Britney Spears, The Pussycat Dolls and Usher, will be dazzling her fans with her hit songs including wildly popular tracks from her two albums, including her certified Gold, Grammy nominated debut: ‘In A Perfect World’.

Georgia-born beauty Keri, has had numerous other massive hits in the UK including ‘The Way I Are’ with Timbaland, ‘Knock You Down’ with Kanye, ‘Swag On’ which Cher Lloyd auditioned with on The X Factor and ‘In The Air’ with Chipmunk, which peaked at number 2 in the UK official charts.

As if her silky vocals and songwriting skills weren’t enough, Keri is a formidable dancer; continually demonstrating her performance finesse on the stages of award shows worldwide, including The Billboard Awards, BET Awards and MOBOs.

With her new single ‘Lose Control’, Featuring Nelly, out in September and her UK dates, there’s no doubt that the UK will be in for a treat as Keri Hilson shows us just what she’s made of.