Young, Blonde and Full of Talent…. 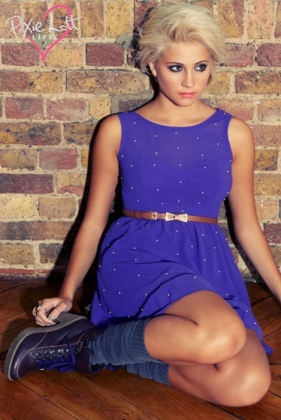 Superstar, Pixie Lott talks to Chelsea Monthly about her past, present and future….

After scoring double platinum album sales, two number ones with ‘Mama Do’ and ‘Boys and Girls’. Pixie came back in 2011 ready to take the crown as princess of the pop charts. She reached the top spot back in September with lead single ‘All About Tonight’ taken from her album – Young Foolish Happy .  Promoting her new single ‘What Do You Take Me for?’ You can tell this sexy blonde is definitely living up to her title. But, how did the 21 year old Victoria Louise, conquer the music industry were so many before her have failed? “In 2006, I was only 15, I sang for L. A. Reid after he heard a few of my demos. He then signed me to the Island Def Jam Music Group. After a change of managers a bidding war ensued, and I parted ways with the Island Def Jam Music Group, to sign with Mercury Records in the UK and to Interscope Records in the U.S”.

Victoria later penned a publishing deal with Sony Music and that was when the real work started. Debut single, “Mama Do” was released on 8 June 2009. The video, directed by Trudy Bellinger, was released to MySpace in Lott’s news section and gained in excess of three million views on YouTube. It entered both the iTunes chart and UK Singles Chart at number one, after over 50,000 sales. The single also had considerable success outside the UK, reaching the top forty in eleven other countries, including top ten peaks of number eight in Denmark and number ten in France.

“I was so excited; finally I had the breakthrough I had always wanted”. She added. Obviously, as we all know the music industry can be places were you are here today and gone tomorrow. Pixie had to deliver more to keep her position at the top consistent. Lott’s second lead single ” Boys and Girls” was released on 6 September 2009 and topped the UK Singles Chart on 13 September 2009. During the week in which it reached number one, the single sold just under 50,000 copies.It spent nineteen consecutive weeks within the top seventy-five, including eight within the top forty, on the UK Singles Chart. The single was been accompanied by a music video and was directed by Diane Martel. It was also released in the US as her debut single on 24 August 2010. “America is such a big place and to have success over there and here is just the best feeling ever”.

When asked about her new music direction on new album ‘Young Foolish Happy’ she said “Although my first two singles off this new album have been quite dance oriented. The album is actually quite soulful”

She has been a busy girl, and as we do our exclusive interview. We find Pixie putting her fashion entrepreneur hat on as designer of her own range for forward thinking fashion brand, Lipsy.

Chelsea Monthly:   Staying in or Going out?
Pixie Lott: Definitely, going out…

Chelsea Monthly:   St. Tropez or Miami
Pixie Lott:  Difficult choice… But, it’s got to be Miami

Chelsea Monthly: Are you a Made in Chelsea girl or a TOWIE girl?
Pixie Lott:   I think there is a little bit of both TOWIE and MIC in me…

Chelsea Monthly: So, how did this partnership with Lipsy come about?
Pixie Lott: Well, this is my third collection with them and i was really happy when they first approached me.

Young, foolish and happy  is out now on Mercury Records 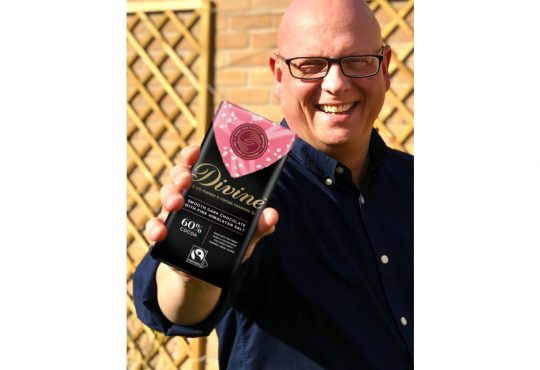 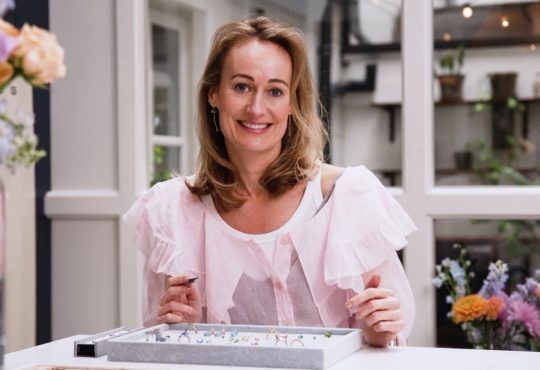 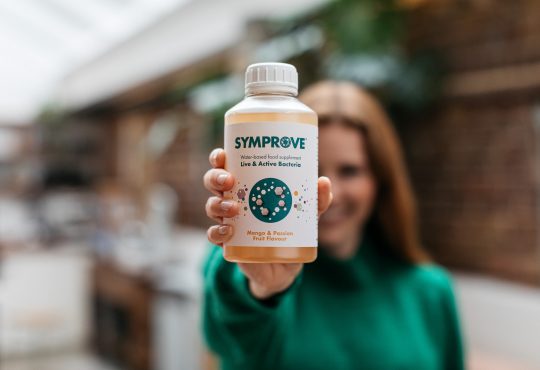