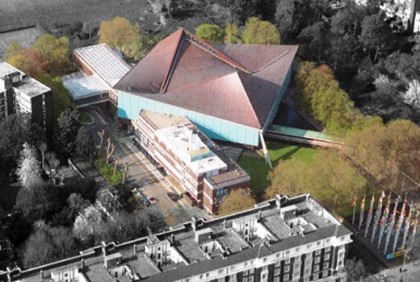 The beginning of 2012 is set to see a redevelopment of one of Kensington’s most iconic buildings. The 127,000 square foot property on Kensington High Street is going to become the new home of the Design Museum.

The property was once the Commonwealth Institute. The Kensington building is being redesigned by property tycoons Elliot Bernard and Sir Stuart Lipton. The site which is aiming to become the new iconic destination within the Chelsea and Kensington area.

Bernard and Lipton acquired the site in 2007. However, due to the recent financial turmoil the project had to be postponed until next year (2012).  The pair has also received a helping hand from the Kensington and Chelsea council who have injected £2.6 million in a loan to kick start the project. The new development aims to regenerate the area by giving the unused building a new purpose and the area a high quality modern design. 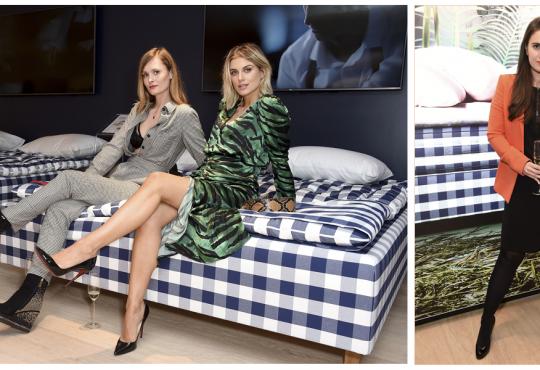 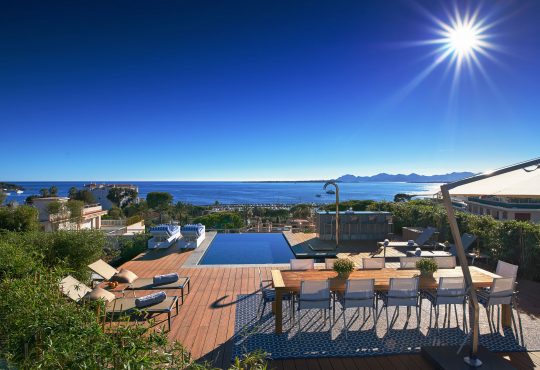 Do You Want to be Part of your very own members club in the South of France? 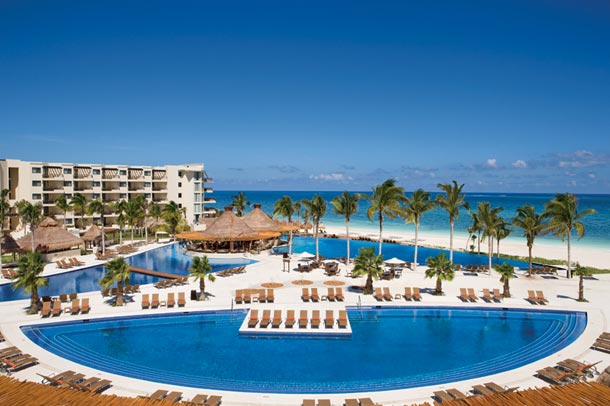 Thinking of moving to Mexico? Here are our Top 5 tips…

Are you Looking for your very own Luxury hideaway?